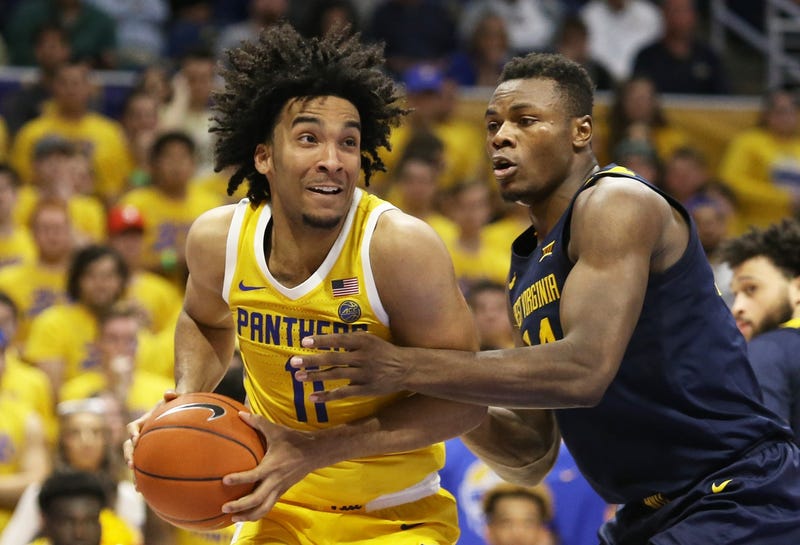 After the Backyard Brawl was postponed this year due to shortened schedules as a result of the coronavirus pandemic, the University of Pittsburgh and West Virginia University have announced the annual basketball matchup will be extended through 2023-24.

This year’s game was scheduled for November 13 but the NCAA announced last month the season will start on November 25 with a reduced number of games.

This season’s game was originally scheduled to be the last Backyard Brawl series that started four years ago, but in June, a two-year extension was announced.

That means a least three more showdowns between the Panthers and Mountaineers.

Pitt has played WVU 187 times in school history, the most played series for the Panthers of all-time.

sports
Wayne Gretzky resells mansion that once belonged to Lenny Dykstra for $17.6 million
sports
Alex Rodriguez ownership group has not closed deal on Timberwolves purchase yet
sports
Fernando Tatis Jr. back on IL after testing positive for COVID-19
sports
Yankees 3B coach Phil Nevin tests positive for COVID-19, others in contact tracing
music
Lindsay Lohan honors late ‘Parent Trap’ costar Natasha Richardson on what would have been her 58th birthday
music
2021 Billboard Music Awards: Who will win 'Top Artist'?