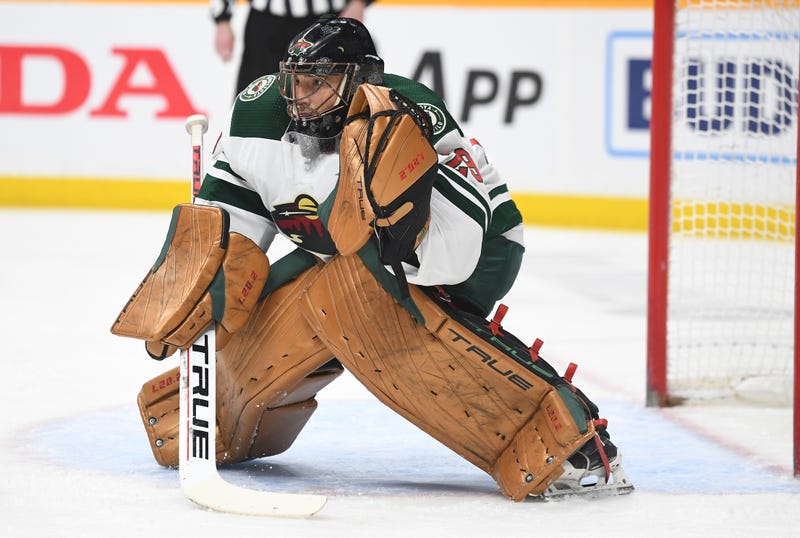 PITTSBURGH (93.7 the Fan) The Pittsburgh Penguins are in the midst of an offseason that is likely to see changes in multiple areas of the organization.

Backup goalie is one of the positions that the Penguins are putting under a microscope and there has been rumors of a high profile netminder making his way back to Pittsburgh.

Marc-Andre Fleury is set to hit the free agent market and he has hinted at the possibility of a reunion with the Penguins.

NHL analyst Keith Jones joined the Cook and Joe Show on 93.7 the Fan and was asked about the possibility of Fleury returning to Pittsburgh.

Jones noted that Fleury can still be a starter somewhere in the NHL and it shouldn’t be in Pittsburgh because Tristan Jarry is the guy.

“I thought Jarry showed a lot,” Jones said. “I would continue to ride him.”

The rumors will likely continue to swirl until a new contract is signed for Fleury, but he has the ability to remain a starting goalie in the NHL and is worthy of a decent paycheck, despite his age.

The Penguins need a back up to support their true start in Jarry, and Fleury is not that guy.