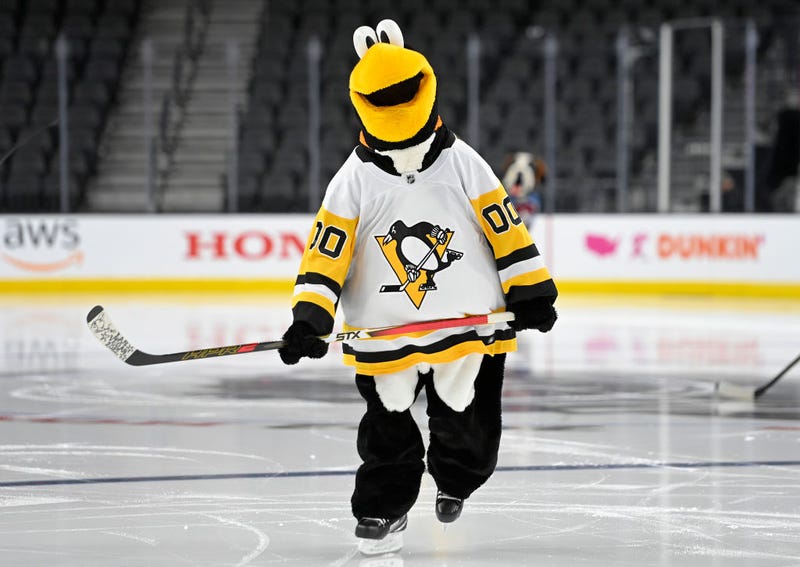 NY Bet has released an official NHL mascot ranking for all 32 teams in the league, they surveyed over 900 NHL fans from the U.S. and Canada.

Taking the cake was the widely popular Detroit Red Wings Al the Octopus. Our main man Iceburgh just missed out on the top half of the rankings, coming in at #17 of 31 mascots.

One Penguins mascot was at the top of the charts in other categories though. The survey also included categories for the most missed and most remembered mascot, in which Pete the Penguin scored in the top 5 for both!

Technically, Pete only served one season as the mascot before passing from pneumonia during the 1968 season. A “Re-Pete” mascot was used during the 1971-72 season but Pittsburgh held no consistent mascot until Iceburgh was introduced in 1993.

Iceburgh has had a long and storied tenure at this point, but would you like to see him link up with a potential “Re-Re-Pete”?

The study found that 78% of fans like their team’s mascot and 66% think that they add to the atmosphere of an NHL game.

I’m sure if Pete were to get another revival, his approval ratings would be more than substantial not only to Pittsburgh, but the NHL fanbase as a whole. For now, Pete will live on as a legendary mascot for the game and the city of Pittsburgh.