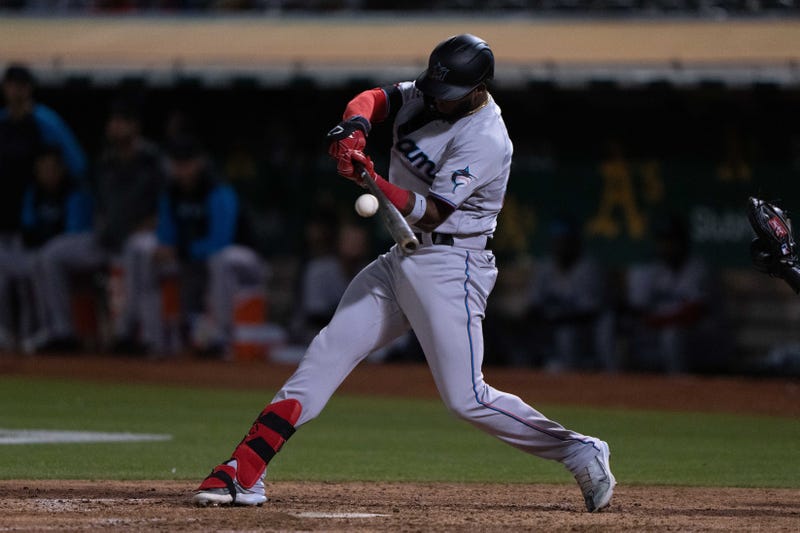 PITTSBURGH (93.7 The Fan) – Identifying the need at the start of the offseason, the Pirates added another first baseman to compete at training camp, which is just three months away.

According to several reports the Bucs claimed first-baseman Lewin Diaz off waivers from the Marlins.

Not exactly the fixed-the-problem option.

Earlier this month the Pirates traded a minor-league pitcher for 1B Ji-Man Choi from the Rays. 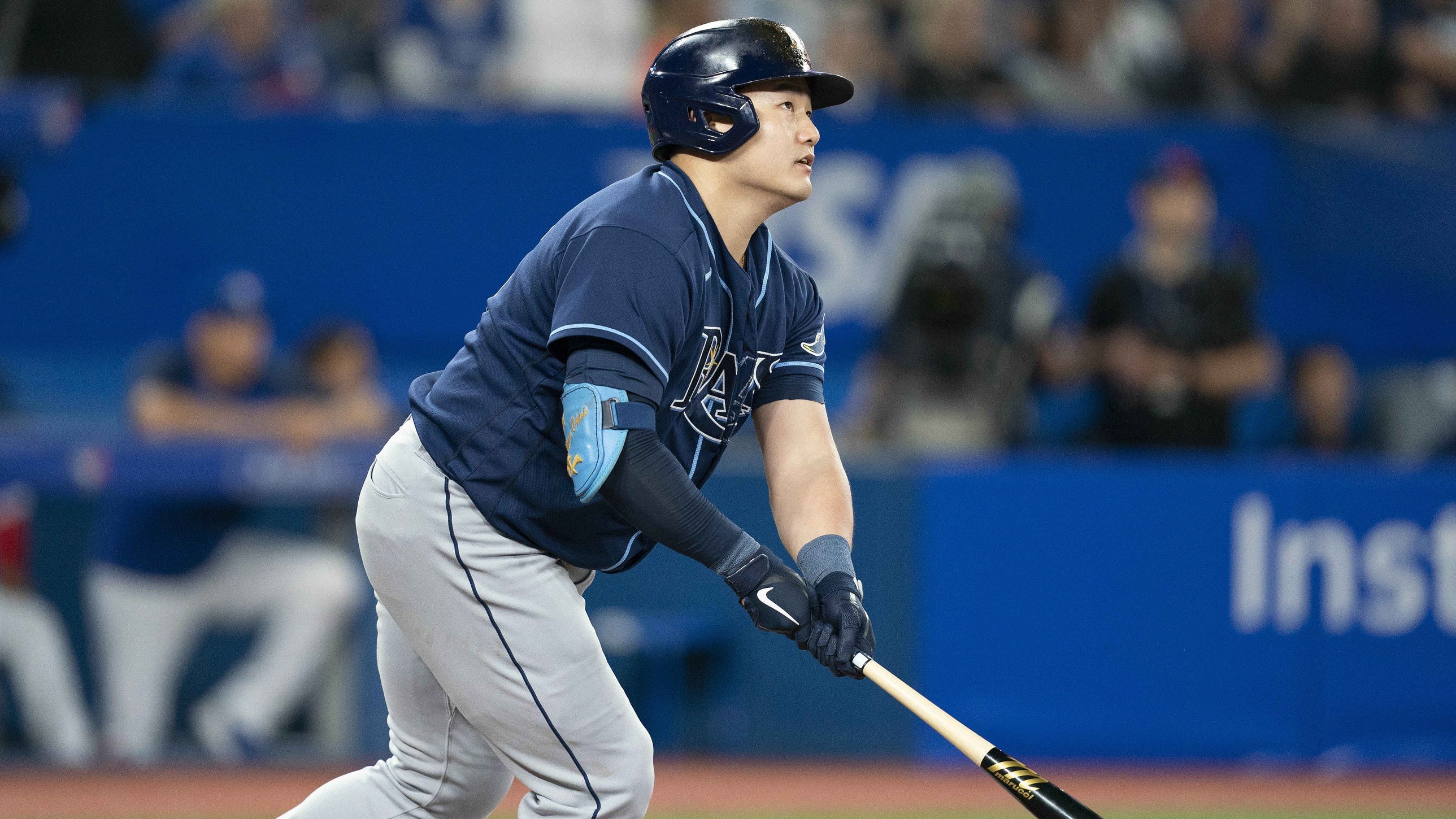