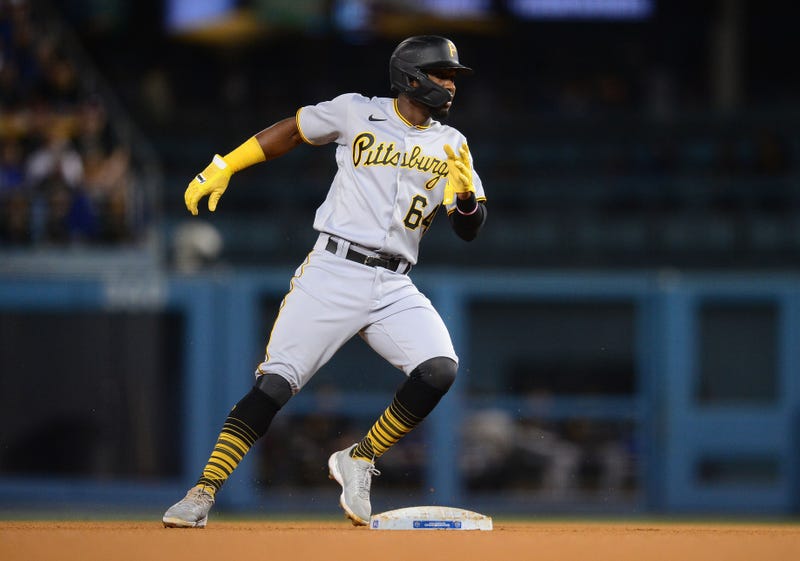 According to a report, the Pirates are calling up infielder Rodolfo Castro from Triple-A Indianapolis.

Post-Gazette Pirates insider Jason Mackey says its unknown who Castro will replace on the roster.

“Every time I go up to the plate, I have one mindset,” Castro said last season while with the Pirates.  “That is to find the right pitch, find a good pitch to square up and hit well.  I know I’m here in the big leagues and I’m going up against some really good pitchers in some tough situations.   I think what is giving me a lot of success is that every time I go to the plate I stick to my plan and my mindset of looking for a good pitch.”

Mackey says there are no known injuries in the Pirates clubhouse other than Diego Castillo being hit by a pitch in Wednesday’s victory against the Dodgers. Mackey also speculates that the team may send Cole Tucker down “for skill development work.”

The Pirates begin a four-game series with the Cincinnati Reds at home Thursday evening.

The Reds have the worst record in baseball right now, but did take two out of three from the Pirates over the weekend.