Man, how do they let these sorts of typos slip through the editing stage before the article gets published? 10 strikeouts in three innings? That's not possible, just like how seven strikeouts in two innings, or four strikeouts in one inning, simply can't happen. There are only three outs per inning, and though I'm not Einstein, I remember my basic multiplication tables pretty well.

I guess the Twitter editors aren't on their game, either. Or maybe, just maybe, Rocker really has told the basic rules of baseball to hold his beer — he's 21 years old, so that's fine — and watch him defy logic.

How'd he do it? Thanks to the very thing that took a perfect game away from John Means earlier this week: the dropped third strike, though in this case it was a swing on quite the wild pitch. 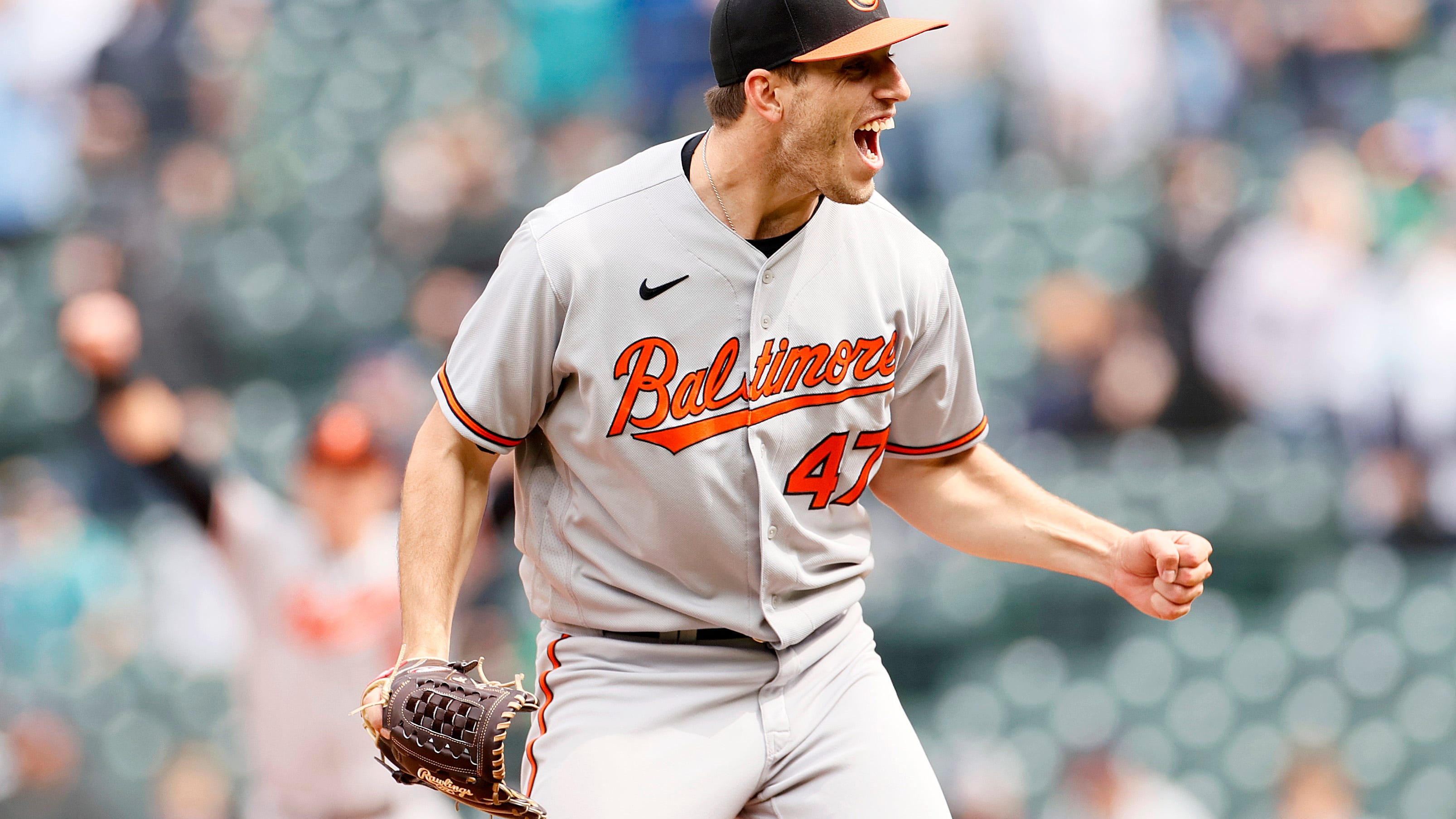 I'll admit it, I was exaggerating a little bit in the beginning. It's not completely unheard of; actually, it's occurred 93 times in MLB history. Rays hurler Tyler Glasnow started out his April 23 outing against the Blue Jays with a strikeout on Cavan Biggio, a strikeout on Bo Bichette, and a strikeout a few batters later on Lourdes Gurriel Jr. However, it was ruled a wild pitch and Gurriel got on first, only for the following batter, Danny Jansen, to go down on strikes as well. The way it all went down for Glasnow was a whole lot less impressive than what Rocker did on Friday night, though.

Tyler Glasnow is the 2nd pitcher in MLB history with 4+ strikeouts and 4+ runs allowed in an inning, joining:

It's sort of like how Moses Malone or Andre Drummond would purposely miss in an attempt to get some easy rebounds on the stat sheet. Could Rocker just coordinate a dropped third strike with his catcher if he knows that he'll tally another K later in the inning? That type of dominance is what would make baseball pretty damn fun... and pretty damn tough for any opposition.

And it's for that reason that Rocker is currently the No. 3 prospect ahead of the 2021 Draft, behind Vandy teammate Jack Leiter and shortstop Jordan Lawlar, the latter of which is committed to Vanderbilt. Who would win... Vanderbilt, or the Detroit Tigers? Ouch — apologies, Detroit fans.