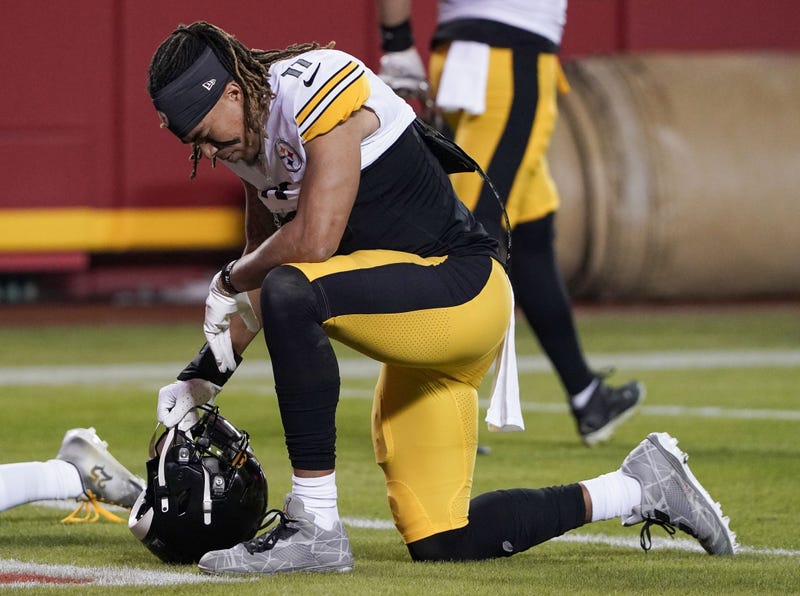 According to a photo, it appears that Steelers wide receiver Chase Claypool had some sort of procedure done on his arm.

Posting on social media Tuesday, Claypool said, “It is when I persevere through struggle that I strengthen. It is when challenged to my core that I learn the depth of who I am,” with a photo of him in a hospital bed with his right arm wrapped in what appears to be a cast.

It’s unknown what type of surgery Claypool underwent. Coach Mike Tomlin said during his last press conference of the season that no major surgeries were scheduled.

Claypool may have been injured during their Wild Card loss against the Kansas City Chiefs.

Claypool’s 2021 season was considered a bit of a sophomore slump. He had 59 catches for 860 yards and two receiving touchdowns.