WATCH: 93.7 The Fan LIVE in studio
By Andrew Limberg

There have been conflicting reports that Steelers general Manager Kevin Colbert will step down after the 2022 NFL Draft.

Skip to about 7:10 to hear Clayton's comments on Colbert

NFL insider John Clayton tells the PM Team “100 percent” Colbert will retire at the end of the season.

“I think all along . . . Kevin position was he’s going to stay as long as Ben (Roethlisberger) and if Ben’s retiring, which is his, that means okay, it’s time to move on,” said Clayton.

Clayton says current Steelers vice president Omar Khan will be appointed the GM with Pro Personnel Coordinator Brandon Hunt “is the main picker of players and stuff like that, I think that probably would be the equation.”

But according to a report, the Chicago Bears have requested to talk to Khan for their open general manager position. 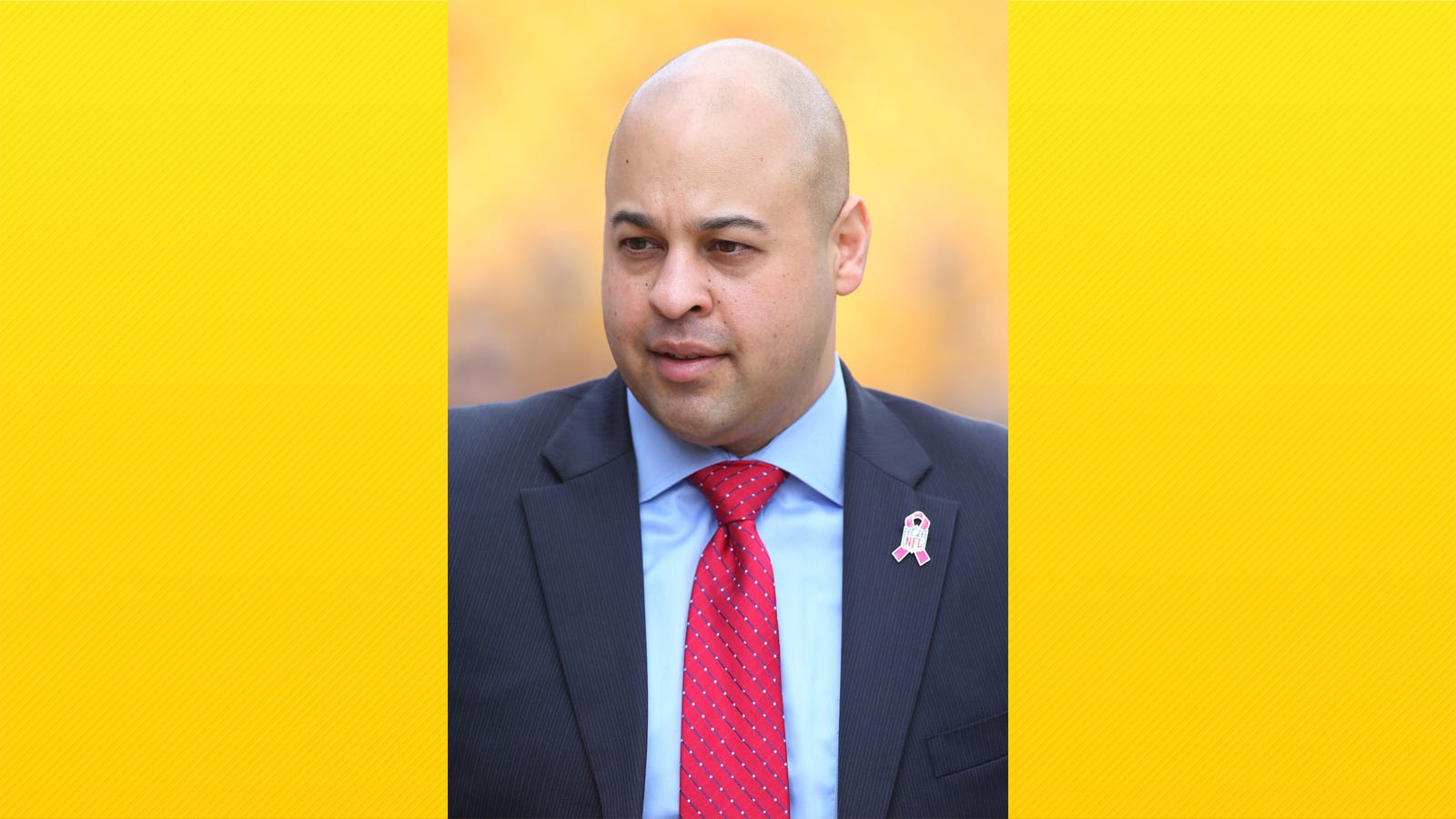 Clayton says according to the current rules, Khan doesn’t need permission from the Steelers to talk to Chicago, but if he was Khan, he wouldn’t take the job in Chicago because of the team’s aging defense and lack of offensive line “there’s so many things going wrong against them.”