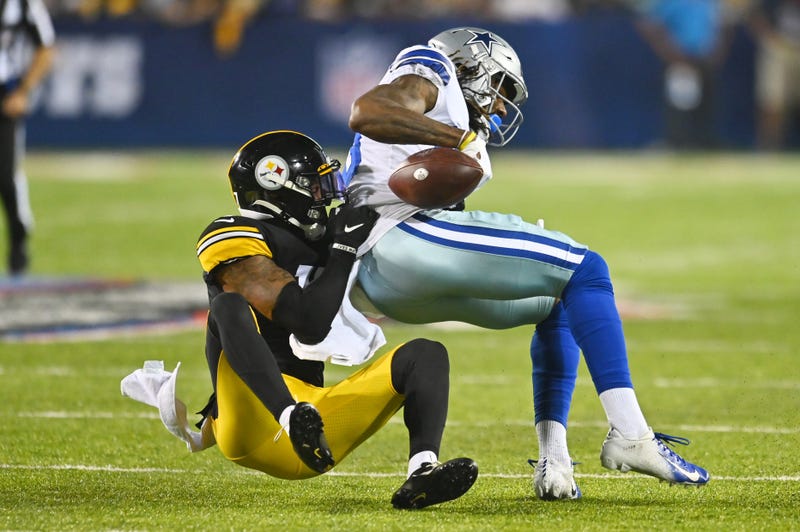 According to his agent, Steelers practice squad cornerback Mark Gilbert has signed with the Detroit Lions 53-man roster.

The undrafted free agent signed with the Steelers in the offseason and after Training Camp was signed to the practice squad.

In 29 games with Duke, Gilbert played in 29 total games and recorded 65 total tackles with seven interceptions and 24 passes defended.

The Lions got a look at Gilbert back in the preseason when Detroit came to Heinz Field for the third preseason game of the season.

It appears that the Steelers are resigning cornerback Shakur Brown to the practice squad after he tweeted out that he was coming back.

The Jacksonville Jaguars also signed offensive lineman Rashaad Coward after he was released by the Steelers on Saturday to make room for receiver Cody White.