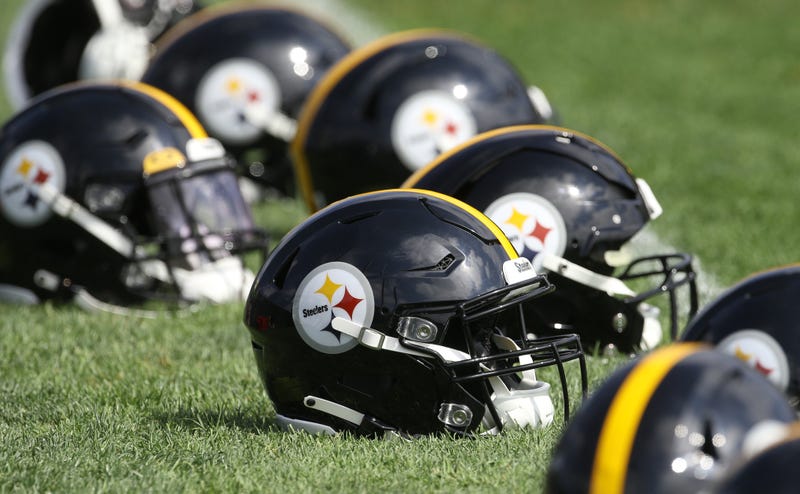 Steelers Pro Scout Coordinator Brandon Hunt is leaving the Steelers to join the Philadelphia Eagles, according to several sources.

Hunt was reportedly a finalist for the Steelers General Manager position that was filled by Omar Khan this week.

During his introductory press conference on Friday, Khan made it official that the Steelers would be hiring former Eagles Vice President of Player Personnel Andy Weidl in what is believed to be an assistant general manager position. 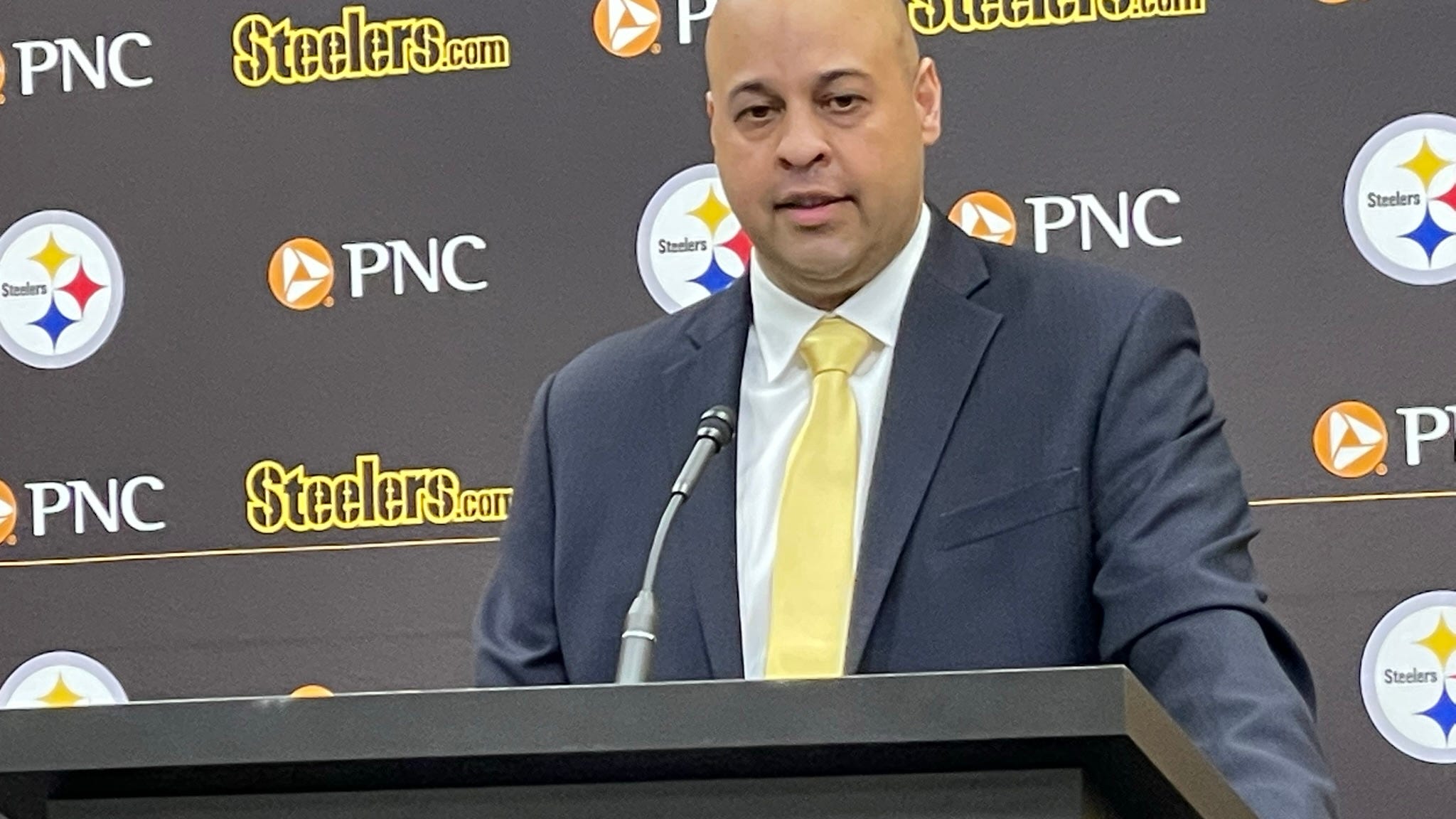 Khan says he will not change a lot, great relationship with Tomlin

Also joining the Steelers will be NFL Executive Sheldon White, who was a player personnel executive and former interim general manager of the Detroit Lions.

Hunt had been with the Steelers since 2010 and also interviewed positions with the Bills and Raiders.

Hunt is reportedly joining the Eagles scouting staff in some capacity.

Steelers Pro Scouting Coordinator Brandon Hunt has left the Steelers and has joined the Philadelphia Eagles front office, according to league sources. Hunt was a finalist for the Steelers GM job that was given to Omar Khan.

So in the end, Steelers lose a valuable part of their org with Hunt heading across the state, but bring in one of Philly’s top personnel men in Andy Weidl.