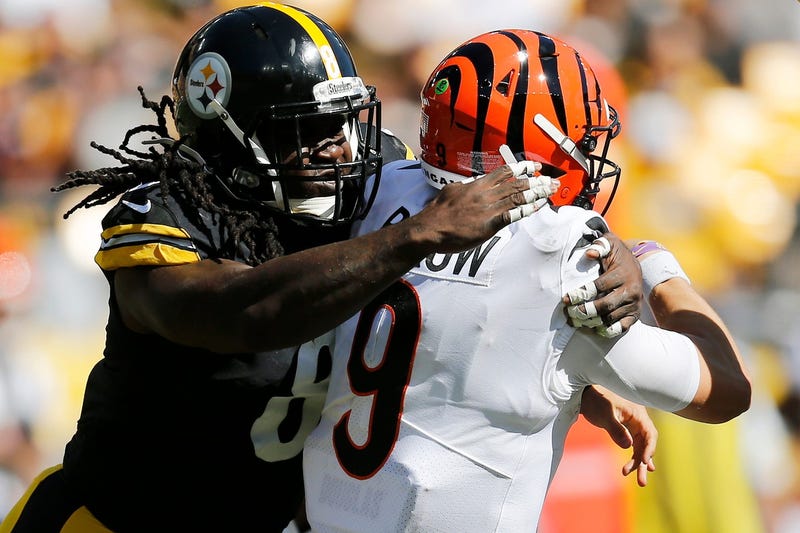 The Steelers seem to be happy with the addition of outside linebacker Melvin Ingram who has been a versatile player.

Ingram has been critical to the Steelers defense this season subbing in for both T.J. Watt and Alex Highsmith when they were hurt and has been on the field in every game this season.

Ingram has played in nearly 50 percent of every snap in the first six games of the season excluding the Steelers last game against Seattle when he only played 26 percent of the snaps.

NFL Network's Ian Rapoport says that the Steelers have received interest in the linebacker.

Rapoport says that since coming to Pittsburgh from the L.A. Chargers, Ingram “has yet to hit his stride.”

Rapoport adds that teams like the Chiefs are interested “and it does appear the Steelers have listened and engaged."

Kansas City did look at Ingram before he signed with Pittsburgh.

In six games this season Ingram has five tackles and five assisted for 10 total tackles.

With a lack of depth at the position, trading Ingram seems unlikely, unless they believe they can get a high draft pick for Ingram.

The move though would hurt the team's 2021 playoff chances.