It’s the endless debate of the 2022 Steelers season, how much is Matt Canada to blame for the Steelers offensive woes.

While they did score and unheard of 20 first half points against the Bengals on Sunday, they sputtered in the second half and ended up losing 37-30 to the Bengals.

There are missed throws, missed looks and mistakes from the players, keep in mind quarterback Kenny Pickett is a rookie, but Canada continues to take a lot of the blame from the public and seemingly his players.

While Canada hasn’t been called out by name, several players have said multiple times this season that they can only execute the plays that are called.

“We’ve got to go out there and execute whatever is called,” Pickett said after Sunday’s loss.

My guy Big Ben calling out Matt Canada for being the reason for Steelers offensive blunders. Watch. pic.twitter.com/x0JAMxCPUn

Speaking on his Footbahlin podcast, Ben Roethlisberger pointed out “ill-timed plays” as he spoke about the offensive performance.

Roethlisberger added he thought Pickett “played a good guy” even if he did miss a receiver for a touchdown.

Roethlisberger says since he isn’t in the huddle anymore he doesn’t know exactly what the issue is, but “some of the stuff was just mmm, man I just don’t, I don’t know and it could’ve been the [Bengals] defense figuring it out but it lacked something in the second, it just didn’t feel like there was the same spark in the second half.”

Sounds like the future Hall of Famer is also trying to figure out why the offensive is struggling.

After the game on Sunday, Bengals linebacker Germaine Pratt called out the Steelers and said they basically knew what play the Steelers were going to run. 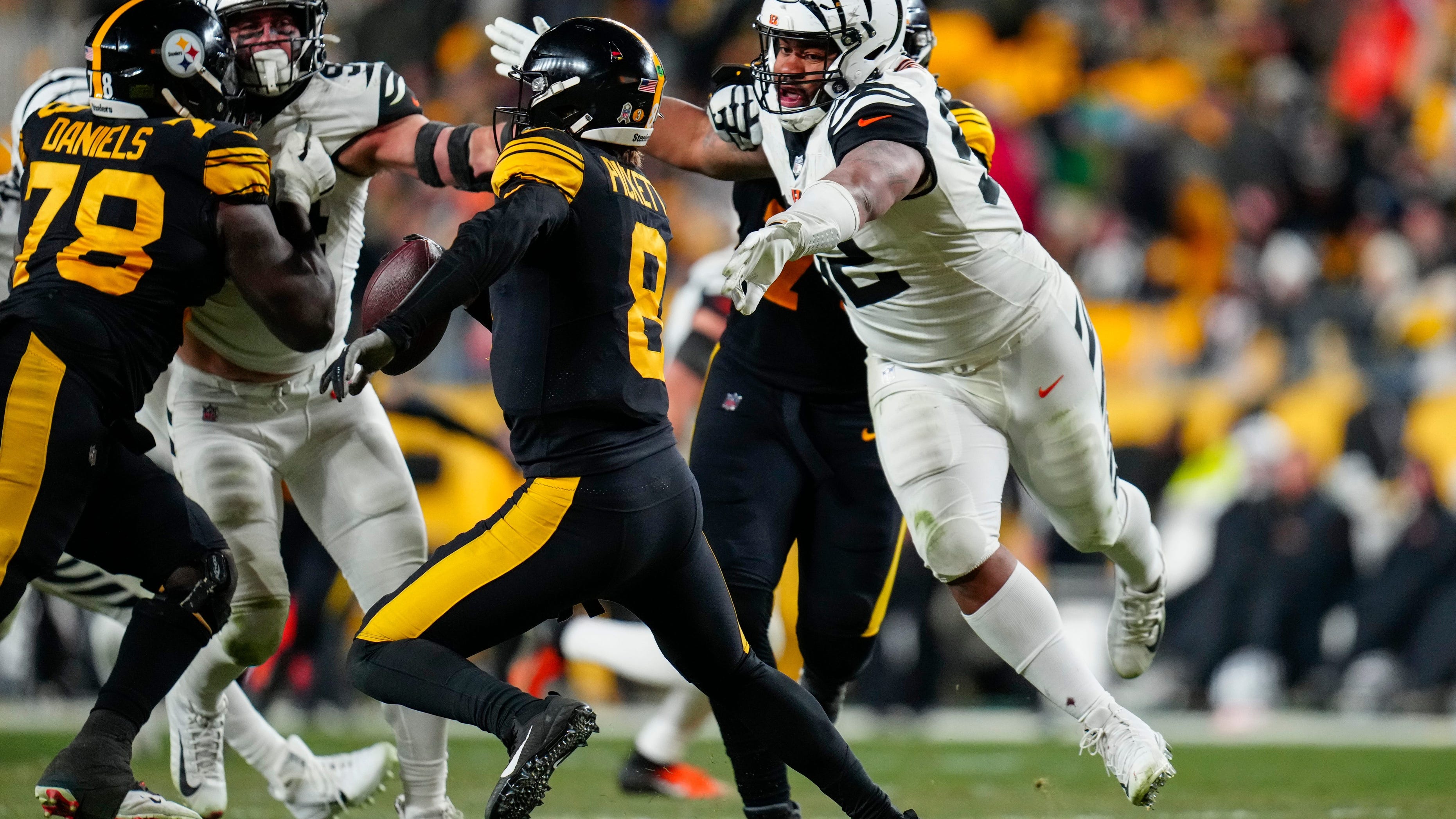