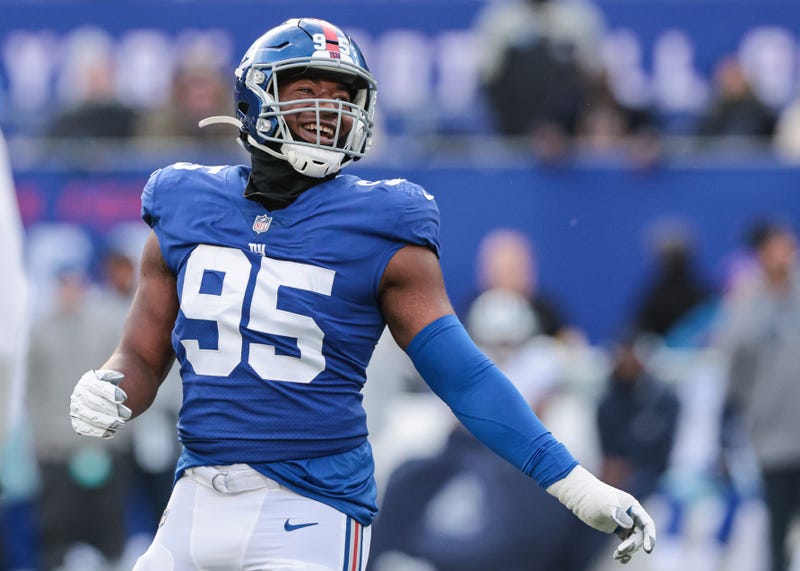 PITTSBURGH (93.7 The Fan) – There were questions after his 2021 release because of the impression he made in his first training camp, now the Steelers are reuniting with an outside linebacker prospect.

Quincy Roche signed a Reserve/Future contract to come back on Tuesday afternoon. Roche was a sixth-round pick last year and was claimed by the Giants after he was waived following the Steelers’ 2021 training camp.

Over his two years with New York, he played in 17 games (three starts) with 21 solo tackles, 15 assists, two-and-a-half sacks and a forced fumble. This past season he spent almost the entire year on the Giants practice squad.

Roche lasted until the sixth round despite 14.5 tackles for loss and 4.5 sacks his last year at Miami. He also tied for the ACC lead with three forced fumbles. In his college career, the first three seasons at Temple, the Maryland native amassed 54 tackles for loss, 30.5 sacks, eight forced fumbles, eight fumble recoveries and blocked three kicks. He was the 2019 AAC Defensive Player of the Year.