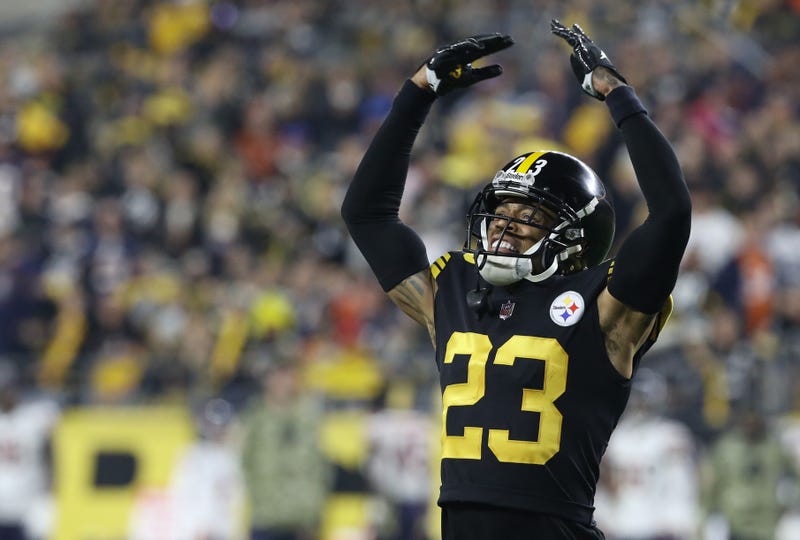 PITTSBURGH (93.7 The Fan) – Described by players as a good first practice, several starters were unable to participate on Wednesday, the first workout for Ravens week.

Corner Joe Haden was a late scratch before the Cincinnati game and was unable to practice due to his foot injury.  Linebacker Robert Spillane (knee), expectedly, missed on Wednesday as did Zach Banner due to illness with Trai Turner given the day off and Ben Roethlisberger (pectoral, right shoulder) remaining off on Wednesdays.  He had confirmed he wouldn’t practice earlier in the day.

Receiver Chase Claypool was limited with his toe injury.

Pat Freiermuth back quickly from concussion protocol to go full and long snapper Christian Kuntz able to go full with his hip injury.