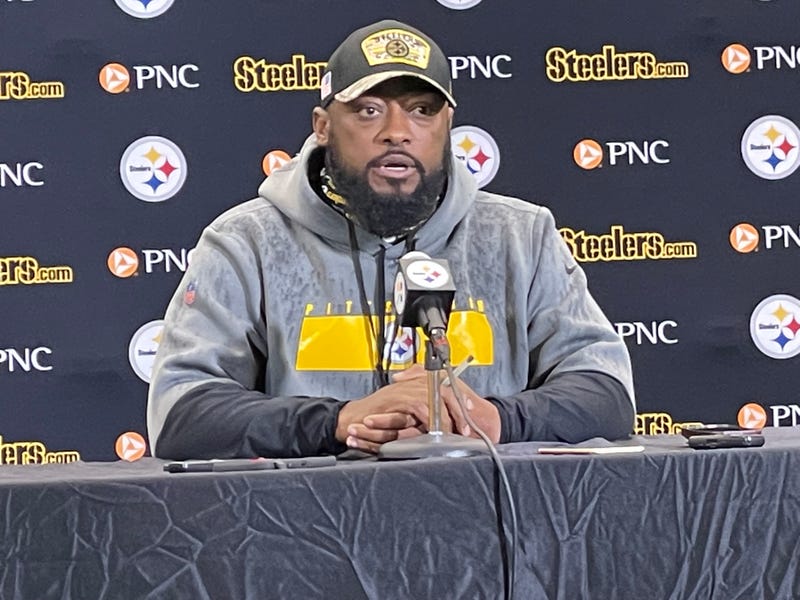 After the Steelers were blown out by the Cincinnati Bengals last Sunday, several players including Ryan Clark, Chris Hoke and Arthur Moats took their former team to task.

Clark went hard on his “beloved Steelers” last month saying, “Nobody is scared to play this team.”

After Sunday’s win against the Baltimore Ravens, Tomlin addressed those who were critical of his team a week earlier.

“Hopefully we made those Steeler Alumni proud with our efforts,” said Tomlin.

On Monday, during his weekly press conference (moved up a day due to the shortened week) Tomlin said he doesn’t the former player’s harsh words as insulting.

“I know many of the men and I know the spirit in which they deliver the message is motivational,” said Tomlin adding if they were still playing, it’s the same things they would be talking about in the locker room.

“It’s a brotherhood, it’s a fraternity that unless you’re involved in it, it’s difficult for you to understand but defiantly not seen as insulting in anyway,” said Tomlin.