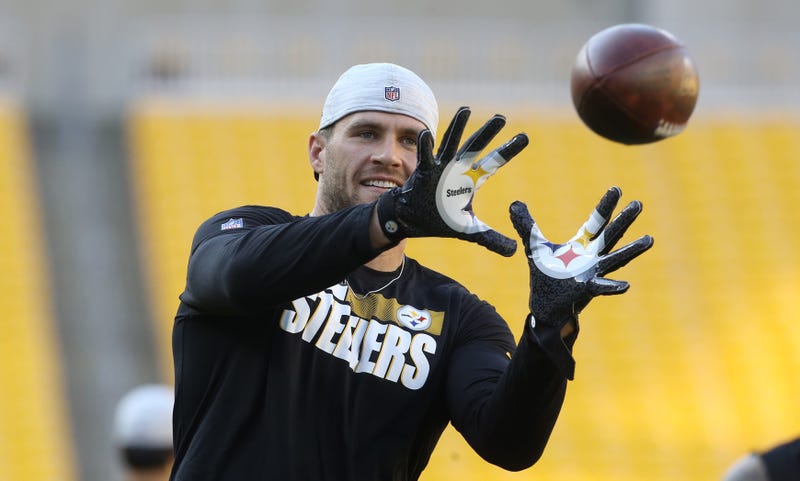 PITTSBURGH (93.7 the Fan) As the hours pass since it was announced that TJ Watt signed a new contract with the Pittsburgh Steelers, fans and teammates have congratulated to highest paid defender in the NFL.

According to Adam Schefter, Watt signed the deal himself, going overruling his agents who believed he could get more money.

The story goes that Watt stormed into Art Rooney’s office, told the legendary owner they have a deal, and stormed out going straight to the weight room.

Steelers’ OLB T.J. Watt overruled his agents who believed they could get more money today, marched into the office of Steelers president Art Rooney and told him they had a deal. Then the NFL’s new highest-paid defensive player excused himself and announced he had to go work out.

An absolute power move by Watt.

Perhaps it was Watt’s agents causing the delay of the signing; They believed he could get more money.

How much higher could they have thought? Watt’s new contract which guarantees him $80 million.

Over four years the contract is worth $112 million, making Watt the highest paid defensive player in NFL history.