Whether or not you think Kenny Pickett should’ve played or not on Sunday, there is one thing that almost everyone in Pittsburgh was aware of…the possibility of it happening.

With quarterback Mitch Trubisky playing pretty average through the first three games, head coach Mike Tomlin had to have some idea he might go to Pickett at some point during Sunday’s loss to the New York Jets.

At halftime, Tomlin decided to pull the trigger and put the first-round pick out of Pitt in at quarterback, something he has to have been thinking about during the mini-bye after the Thursday night loss against the Cleveland Browns.

That’s 10 whole days to plan to let Pickett know of the possibility he could see some playing time.

Pickett explained how he has been preparing himself for the eventual opportunity. 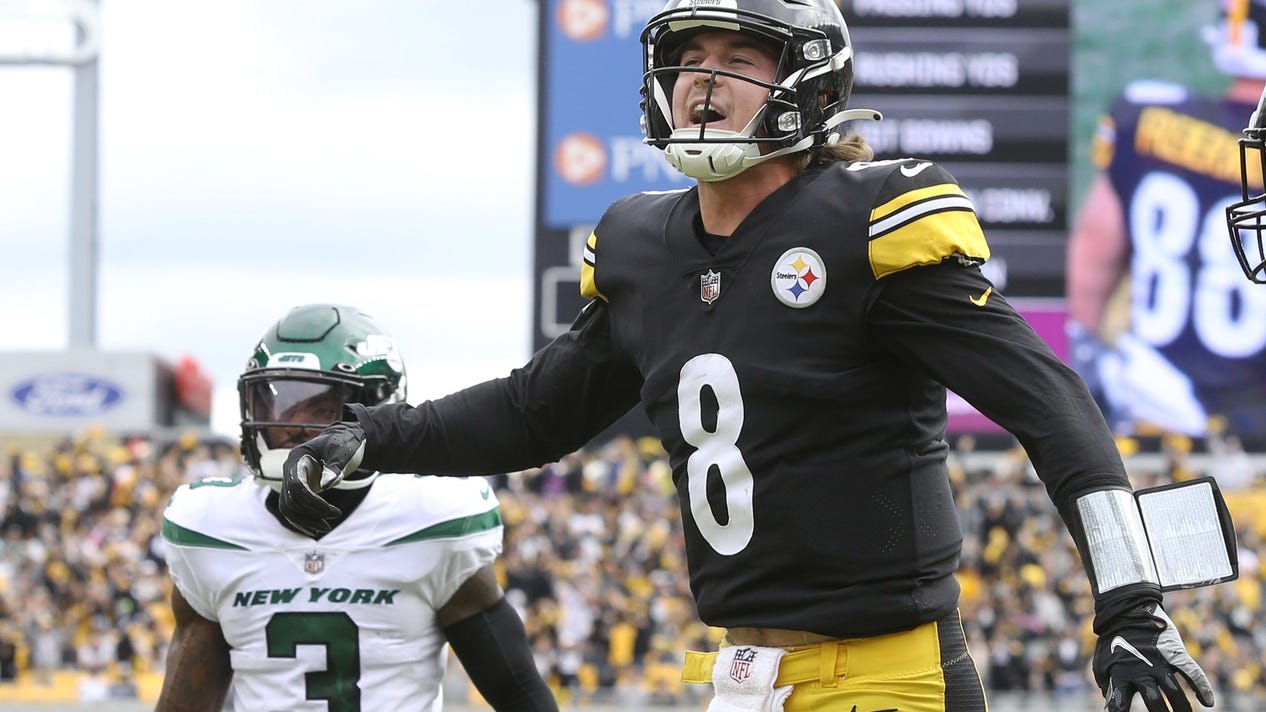 Pickett disappointed with 1st NFL game, it’s all about wins

“Like I’m the starter minus the reps,” said Pickett.

There’s the problem and Fan Morning show co-host Colin Dunlap says if Tomlin only gave a 10 minute warning to Pickett, then he’s “derelict of duty.”

Trubisky should’ve got a majority of the snaps during practice leading up to the Jets game, but Pickett got none at all and said he had to take mental snaps while watching Trubisky in practice.

For his part, the moment didn’t look too big for Pickett, who did throw three pickoffs, who’s to blame is up to debate (PFF said that he had zero turnover-worthy plays).

Pickett helped give the Steelers a 10-point fourth quarter lead before it was lost.

Imagine if Pickett has prepared by the team just a little bit more than a 10 minute heads up.