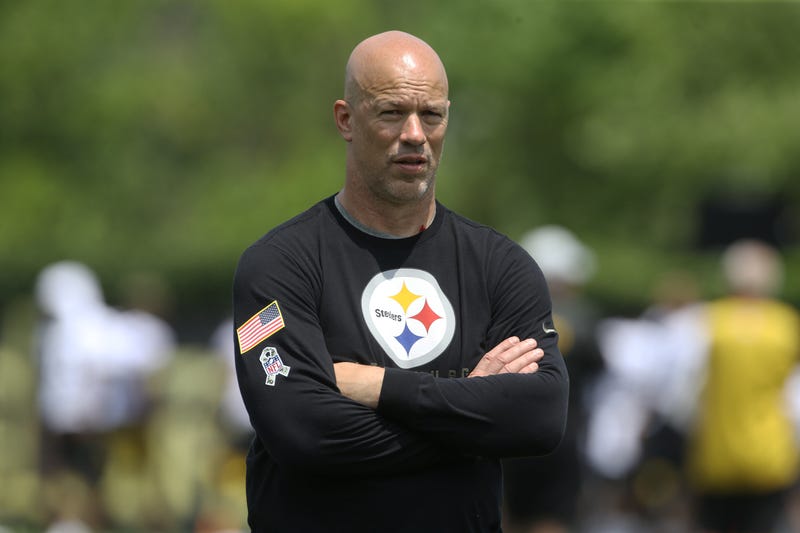 The Steelers are mourning the loss of inside linebackers coach Jerry Olsavsky's wife Rayme.

In a statement released by Steelers Director of Communications, the organization said:

“The Pittsburgh Steelers have heavy hearts with the unfortunate passing of Rayme Olsavsky. Words cannot express our sadness for Jerry and the loss of his wife. We will continue to support Jerry through this difficult time.

“Our thoughts and prayers are with Jerry and their entire families, including his three children Joseph, Emma and Dominic.”

He has been missing from practice this week and it’s unknown if he will be on the field Sunday when the Steelers play the Seahawks in primetime.