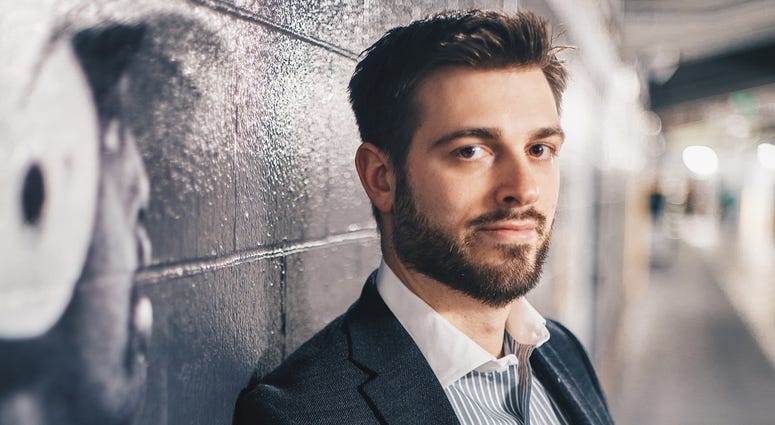 The Fan’s Andrew Fillipponi has made another bet that if he has to pay up, his two PM Team partners are suspicious he’ll actually do it.

Tweeting out before Monday night’s game against the Indianapolis Colts, Poni shared a viral video of a Brazilian fan at the World Cup with an interesting haircut.

“If Kenny Pickett throws multiple picks tonight, I’ll cut my hair like the dude in this video."

It’s not Ronaldo, who is seen in the first part of the video, with a full head of hair. It’s the second person in a Brazilian jersey with the classic Ronaldo haircut.

If Kenny Pickett throws multiple picks tonight, I’ll cut my hair like the dude in this video. pic.twitter.com/2PoFRjpInN

The good news for Poni is Pickett has thrown a pick in the past two games, but he does have two games this season with three interceptions.

Poni has other crazy bets going as well.

If the Browns finish better than the Steelers, someone will get to kick Poni in the balls or punished in the face…I can’t remember.