When ESPN's Adam Schefter broke the news about the Seattle Seahawks and other teams that were interested in pursuing Antonio Brown after his Week 8 return, it caught many in the NFL community by surprise. 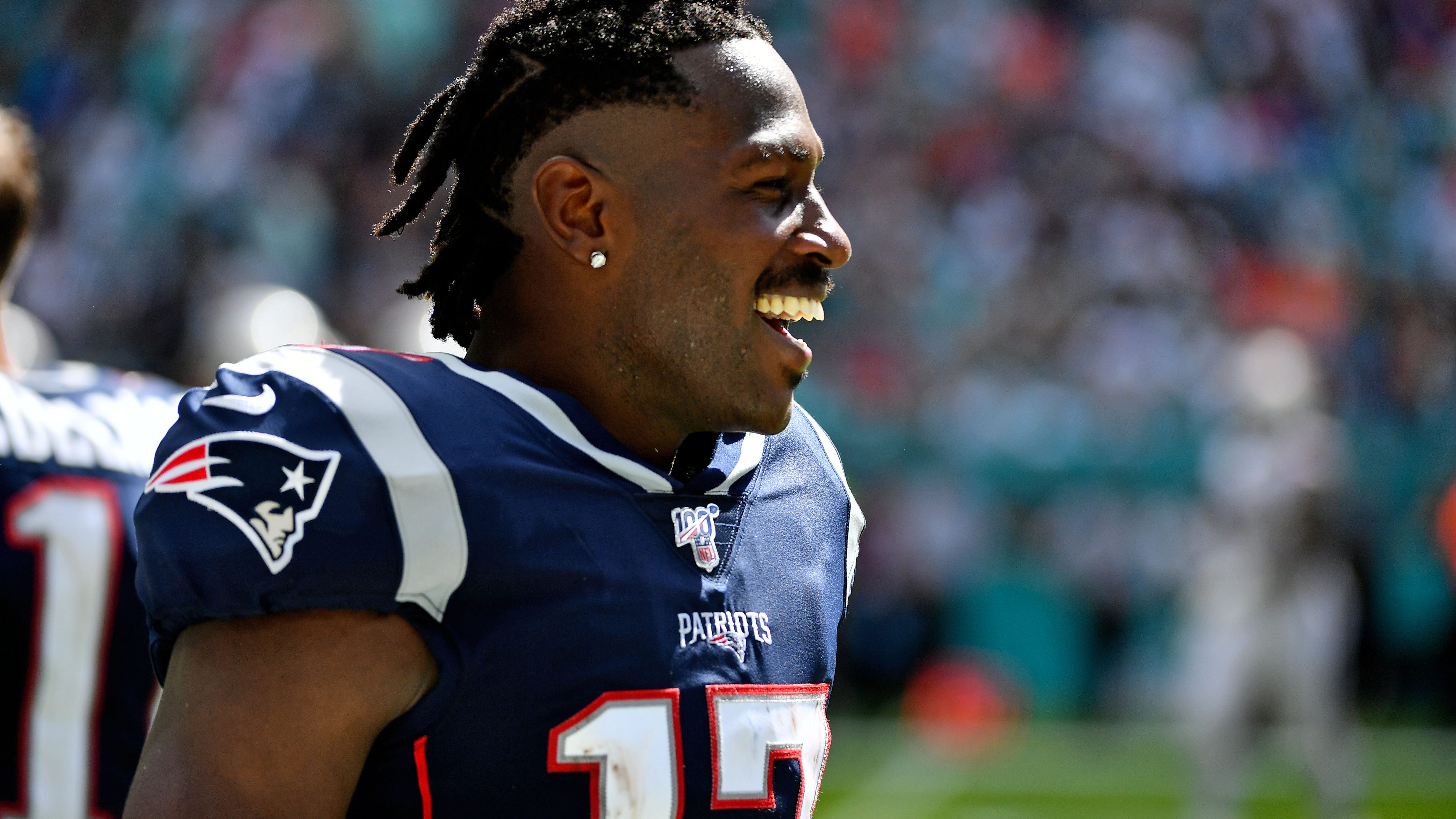 Some people probably saw it coming, however. RADIO.COM Sports' own Tim Kelly wrote a story on Monday about the very real possibility that in a few short weeks, the troubled wide receiver could make his return and become a game-changer for one of many organizations. However, much of that was speculation in the event that an interested team should come calling.

A cluster of people who were much more clued-in on the news — so long as they were paying attention — were Schefter's opponents in his ESPN fantasy league. The network's vice president of production, Seth Markman, tweeted a picture showing that Schefter sneakily added Brown to his team, just a couple of hours before breaking the news for the public to see.

Now I know what time @AdamSchefter got the call about AB pic.twitter.com/6r9X4VBU6w

Just another perk of being one of the NFL's foremost insiders and reporters: you're one step ahead in your fantasy league. Could the "Per Sources" team name be any more appropriate?

And one more observation — I'm not sure who "Feeling Dangerous" is, but I think they may have been feeling a little too dangerous holding onto Sam Darnold for as long as they did.

Even after more than a year off the field — he last played in Week 2 of 2019 for the Patriots, going for 56 yards and a touchdown — Brown would figure to make an immediate impact with his new team. The Seahawks may be a little bit too crowded for reliable fantasy purposes, considering Russell Wilson's well-established rapport with Tyler Lockett and D.K. Metcalf, but there's no doubt Brown is one of the hottest free agent commodities around. He's currently owned in 60% of Yahoo! leagues and 41% of ESPN leagues (via Fantasy Pros).