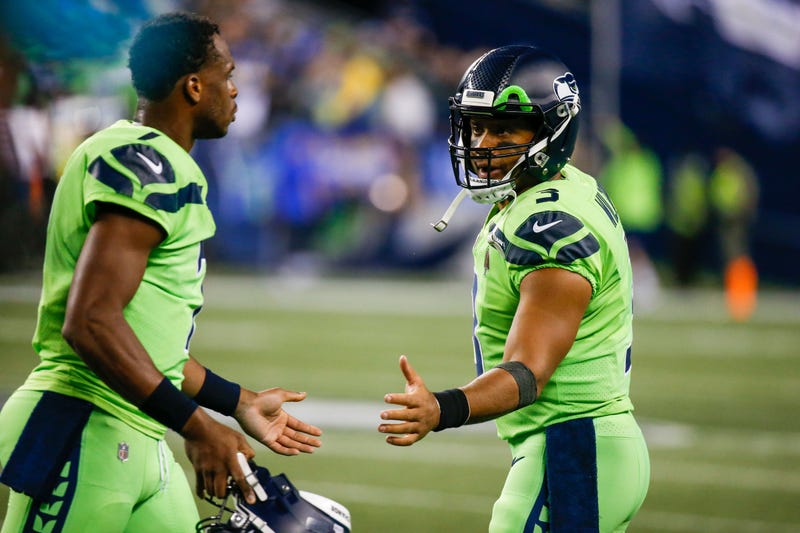 PITTSBURGH (93.7 the Fan) Heading into Week 6 of the NFL season, and aside from losing JuJu Smith-Schuster for the year, the Steelers are heading into a game mostly healthy.

Their opponent for Week 6, the Seattle Seahawks will be missing a big piece of their offensive lineup.

It was announced earlier in the week that Russel Wilson will be out for the Week 6 game and the Steelers will be facing Geno Smith under center for Seattle.

It was made official on Friday afternoon with the Seahawks announcing their injury report.

Quarterback Wilson is officially out with his finger injury.

Running back Chris Carson hasn’t practiced all week and has been ruled out for Sunday.

Offensive tackle Cedric Ogbuehl, who has only played in one game this season, has also been ruled out with an upper body injury.

Ogbuehl did practice in a limited capacity on Thursday.