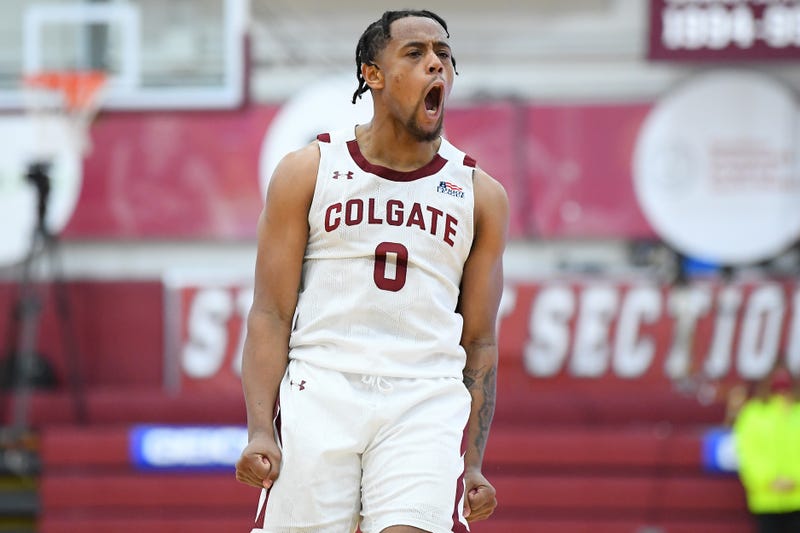 PITTSBURGH (93.7 The Fan) – If you are a local fan looking for a rooting interest for the NCAA Tournament in 2021. Here are some options for you.

West Virginia-the closest team to Pittsburgh to make the NCAA Tournament.  Under legendary head coach Bob Huggins, the Mountaineers were 18-9 this season in arguably the best basketball conference this season.  If you don’t like WVU, maybe you’ll just root for Huggins post-game comments, such as asked Sunday where they need to improve for tournament play.

“Score more than they do, instead of less,” Huggins said.  “That keeps everyone happy.”

When asked about Morehead State winning 19 of its last 20 games.

Rutgers-One of four retired numbers in Pitt history is the number 20 of Brandin Knight.  Knight has been an assistant in his home state since 2016 after spending nearly a decade as a Pitt assistant.  Rutgers is in the NCAA Tournament for the first time in 30 years.

St. Bonaventure-the champion of Duquesne’s league also has an assistant from the Pitt glory days.  Tray Woodall scored 1,108 points with 580 assists while at Pitt and is in his third year with the Bonnies.  The head coach is former Robert Morris leader Mark Schmidt.

Colgate-third leading scorer Nelly Cummings played at Lincoln Park HS and went to Colgate after a year at Bowling Green.  Cummings dropped 24 points against Army in the Raiders season opener.  Cummings had 10 points in the second half in the Patriot League championship game.

Purdue-After 2,100 points at Butler, Ethan Morton is a freshman with the Boilermakers and played in 23 games, 16 minutes against Big 10 regular-season champ Michigan.

Cleveland St.-Vikings assistant coach Ryan Sharbaugh was a player at Wilmington HS and then played at Westminster College.  The second year assistant at CSU got a master’s degree from Cal U.