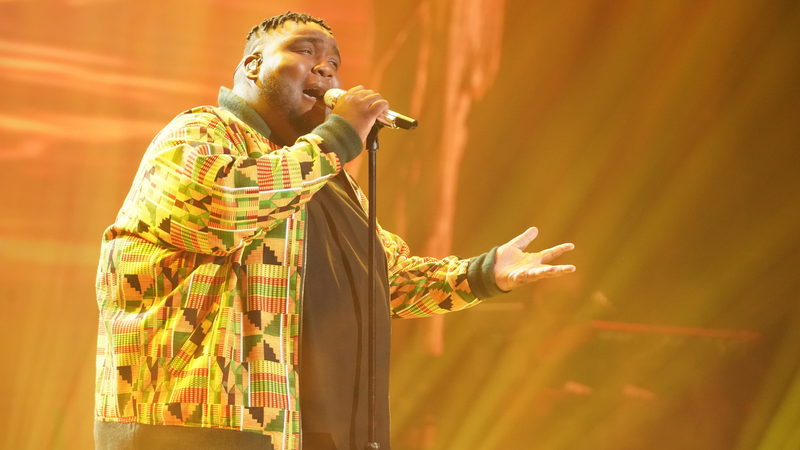 We’re down to the Top 5 on this season of American Idol and Audacy’s own Big Tigger and The Big Tigger Morning Show spoke with finalist, Willie Spence on his journey and what he plans to do if he wins.

It all began for the Southern crooner in his grandfather's church after a powerful rendition of "Amazing Grace" at the tender age of 5. He also gained popularity before the show with his viral cover of Rihanna's "Diamonds." The video currently has over 12.2M views. Despite his talent speaking for itself, he also never felt he'd make it past the auditions. He revealed the process including Zoom auditions before actually making it on the show.

On his time as an American Idol contestant, Spence expressed, "it's definitely been the best experience of my life, honestly. And I'm just grateful to be here." Tigger asked the burning question on if Spence would prefer to win or come in second— referencing how sometimes those who don't win are more successful. Spence revealed, "I've seen that happen, but I feel like I've worked so hard this season and it can be a hard decision. Each contestant, we're all in our lane, so I don't know who could win." However, if he does win, he mentioned that he plans to "invest, celebrate with his family and go out the country somewhere."

Check out the full interview above to find out who Spence wants to work with, which rappers he listens to and much more.