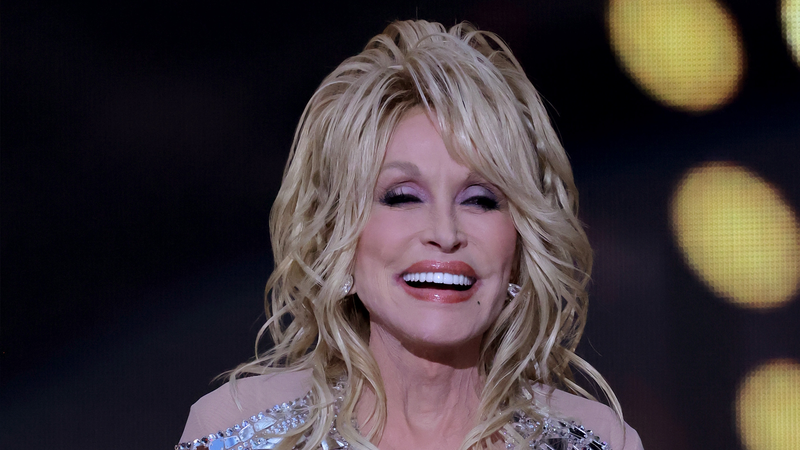 Like Doja Cat and let’s be real, the rest of us, Dolly Parton loves Taco Bell’s Mexican Pizza. So much so, she’s taking part in the fast food chain’s Victor Kunda’s Mexican Pizza: The Musical.

“Based on the true story of the Internet losing its mind,” as the script states, the musical is about Taco Bell bringing back the previously discontinued menu item, written by Hannah Frieldman, Abigail Barlow and Emily Bear.

Dolly shared the news of her participation on IG with a pic of the Taco Bell script with the caption, “I’m making #MexicanPizzaTheMusical with @TacoBell #tacobellpartner.”

Like we mentioned before, another celeb who voiced her love and appreciation for the Mexican Pizza was Doja Cat, who if we’re keeping it 100, pretty much ushered the item’s return. During one of her Coachella Music Festival sets last month, Doj announced that on May 19, Taco Bell will bring back the fan-favorite item that was discontinued in 2020. Dropping the news while singing a snippet of an unreleased new song.

“I brought back the Mexican Pizza, by the way!” she yelled to the crowd. No doubt referring to her not one but two tweets to Taco Bell about bringing the item back. The first from the year it was dropped from the menu, and the second about a year later.

Well, nearly a year after that Mexican Pizza is back! And Dolly Parton is taking part in a musical all about it.