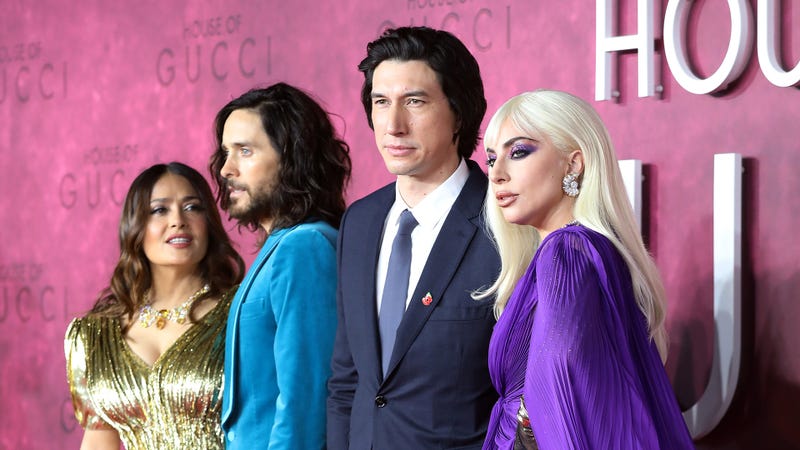 Singer Lady Gaga, who plays the role of Patrizia Reggiani in the 2021 Ridley Scott-directed House Of Gucci, detailed what fans may be able to see in an extended version of the flick -- also starring Salma Hayek, Adam Driver, and Jared Leto -- more specifically, the steamy scenes between her and Salma that never made it into the film.

Listen to your favorite music now on Audacy curated for fans, by fans like Lady Gaga Radio, Icons and Divas, and more

"Then we’re surrounded by cats and we started making out – and I made out with Salma Hayek," she revealed. "I’m like that really, you know, annoying kid in school that’s like bragging that they made out with the popular girl, but has no proof." Watch Gaga’s chat with Jimmy above.

The flick, which brought in over $150 million at the box office, may have been able to squeak past the gajillion mark if these sex scenes between Gaga and Hayek had not been relegated to the cutting room floor. But rest assured, it happened according to the singer, and she's all for it getting the 'Director’s Cut' treatment. 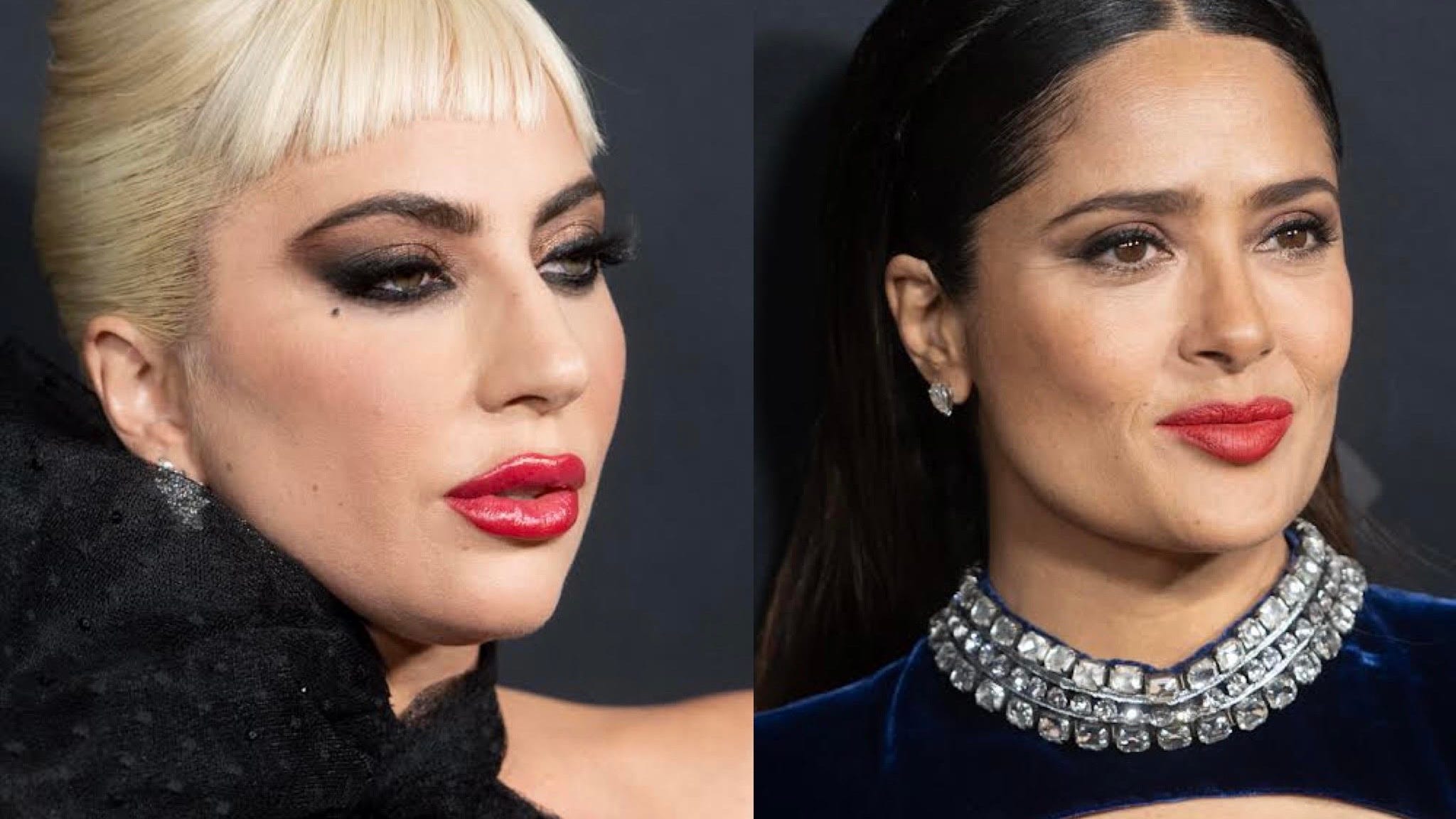 “There is a whole side of this film that you did not see where [Hayek's character] Pina and I developed a sexual relationship. Okay, yeah, director's cut — who knows," Gaga said during a recent cast Q&A. Hayek quickly clapped back, "You think she is kidding!"

In theaters now, 2021's House of Gucci was inspired by the shocking true story of the family empire behind the Italian fashion house of Gucci, spanning three decades of love, betrayal, decadence, revenge, and ultimately murder. 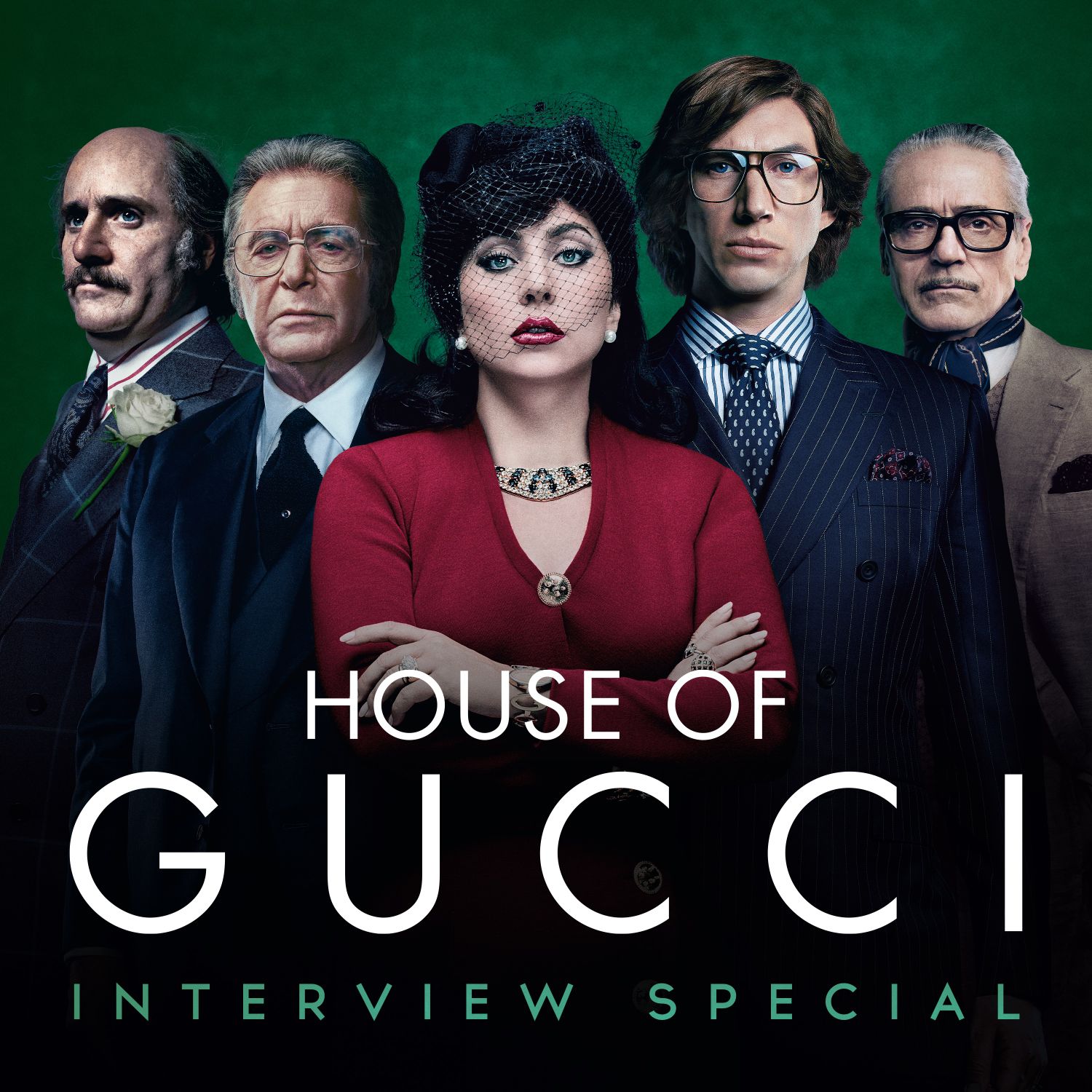 Listen to even more of your favorite music on Audacy's all-new stations like Icons and Divas, Girl You Know It's Cheese, Let's Get Social, K-Bops, Beach Beats, Collabornation, and so much more!