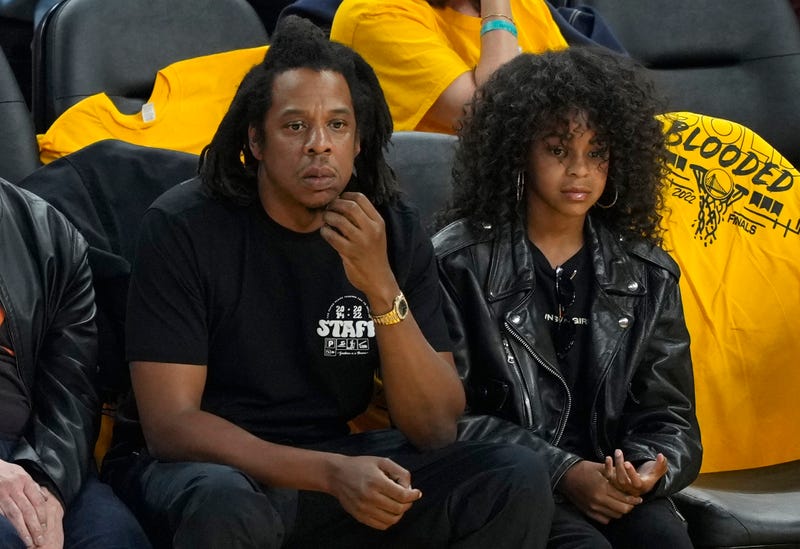 Imagine if your father was one of the greatest rappers alive. Cool, right? Well, Blue Ivy seemed a little camera shy and embarrassed when her dad, JAY-Z showed public affection.

The father-daughter pair were spotted courtside at the NBA Finals on Monday (June 13) as the Golden State Warriors faced the Boston Celtics. The "Empire State Of Mind" rapper was caught on camera putting his arm around his 10-year-old daughter, while giving her a kiss on the cheek. Blue seemingly responds “dad, my hair!” as she shyly looks away. 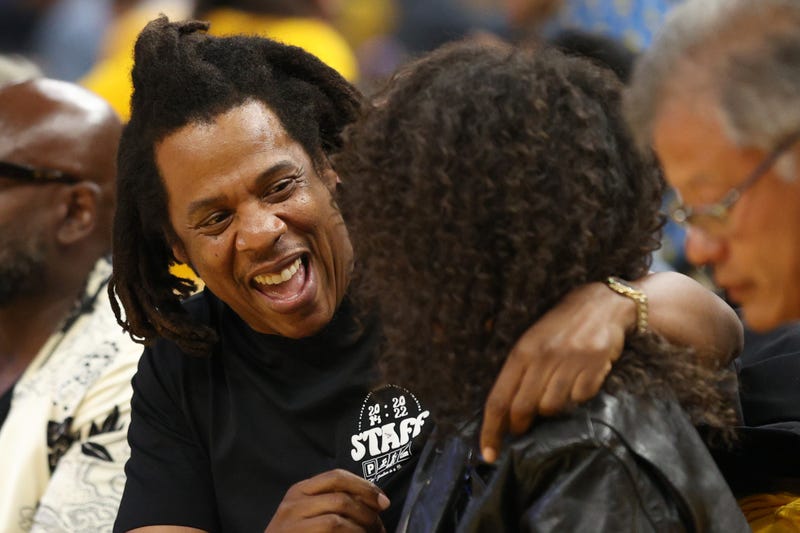 The viral moment sparked a ton of playful comments on social media. “When you just casually tell THE Jay-Z to chillllllll with all that PDA,” one Twitter user wrote. “The way Blue behaved when Jay-Z put his hand round her is the exact way my daughter will behave. Forming big girl and the don’t stress me kinda energy,” another Twitter user added.