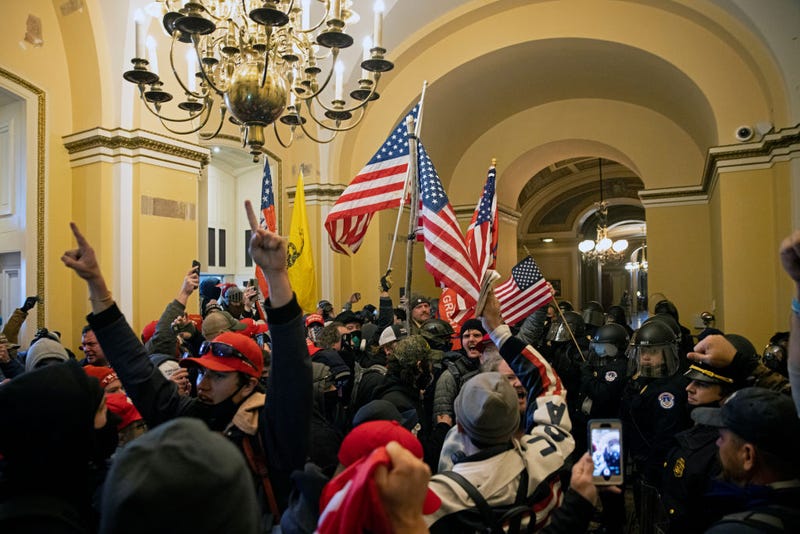 Supporters of US President Donald Trump protest inside the US Capitol on January 6, 2021, in Washington, DC. Photo credit Brent Stirton/Getty Images
By Jake Flanagin, KNX 1070 Newsradio

LOS ANGELES (KNX) — A Los Angeles man accused of participating in the Jan. 6, 2021 breach of the United States Capitol building in Washington, D.C., has been arrested on charges of conspiracy, among other crimes, according to the Justice Department.

Edward Badalian, 27, was charged in an indictment unsealed in D.C. federal court on Monday with conspiracy, obstruction of an official proceeding, aiding and abetting, tampering with documents or proceedings, and other offenses.

Badalian was taken into custody on Nov. 17 in L.A. and arraigned a week later in Washington. Along with him, Daniel Rodriguez, 39, of Fontana was indicted in March on charges including assault of a D.C. police officer, as well as conspiracy. Rodriguez had been in custody since March.

Prosecutors alleged Badalian, Rodriguez, and others created a group on the anonymous messaging app Telegram called “Patriots 45 MAGA Gang.” They used the group to advocate violence against anyone who “supported the 2020 presidential election results, supported what the group perceived as liberal, or communist ideologies, or held positions of authority in government,” the indictment read. 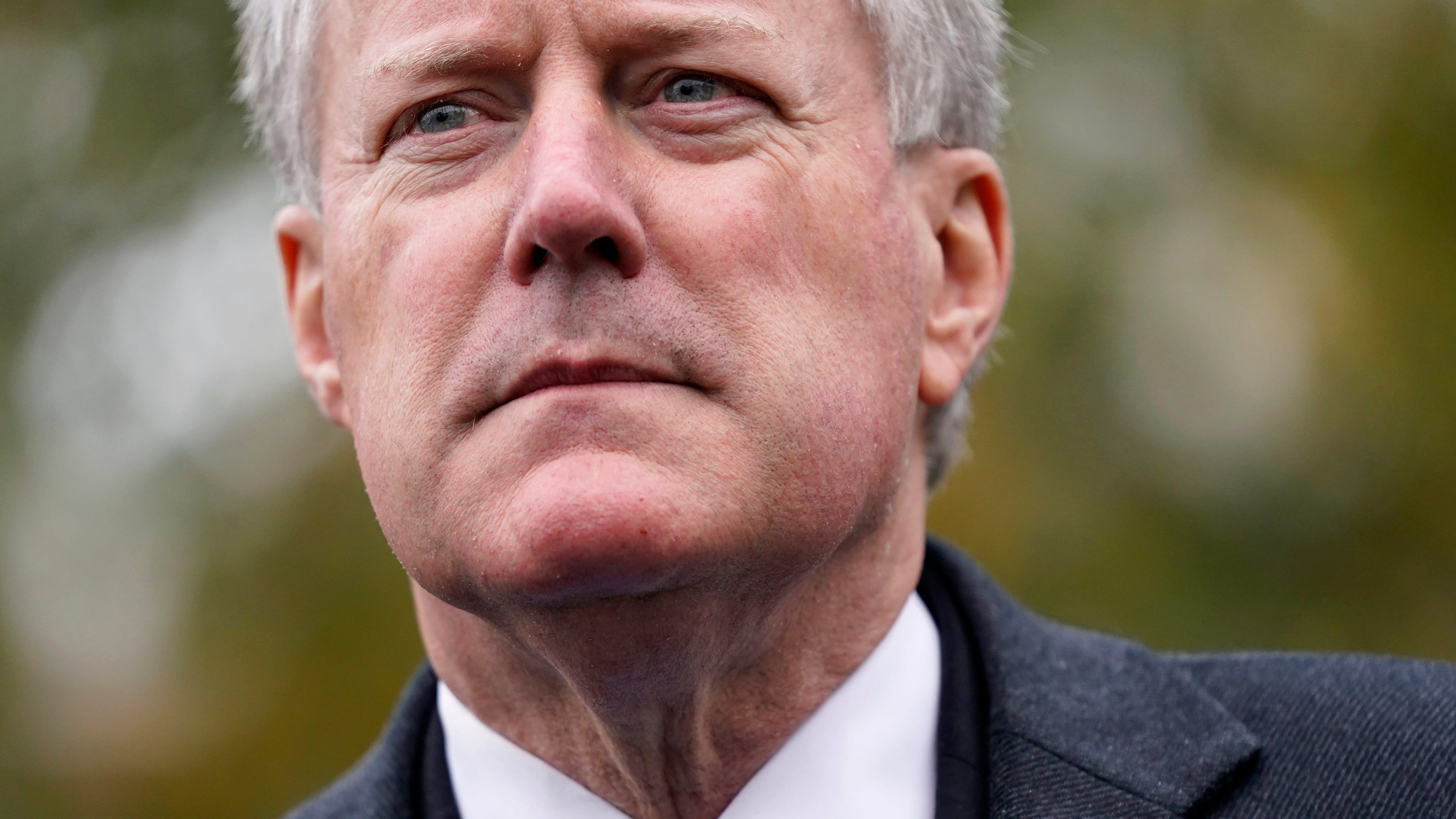