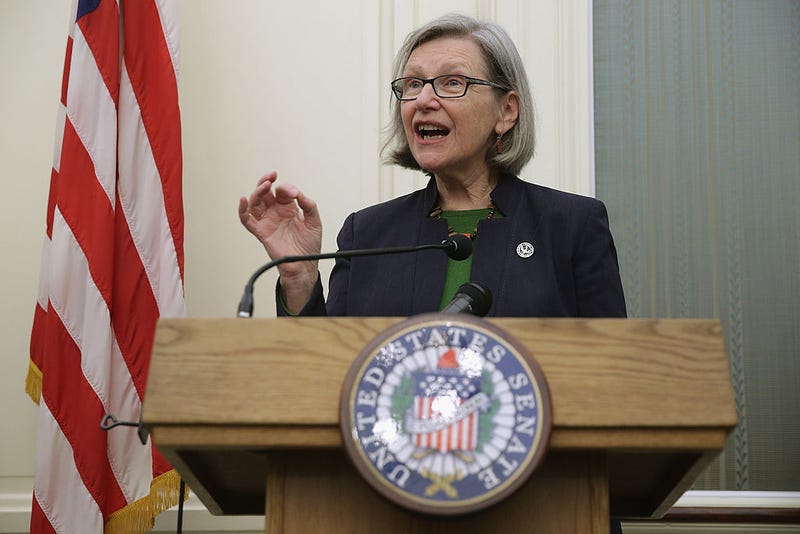 Sister Simone Campbell urges members of Congress to support rising the minimum wage to $10.10 an hour during a news conference at the U.S. Capitol March 5, 2014 in Washington, DC. Citing that nearly two-thirds of those who earn the minimum wage or less are women, the news conference participants urged Congress to pass the Minimum Wage Fairness Act. Photo credit (Photo by Chip Somodevilla/Getty Images)
By Lauren Barry

Sister Simone Campbell, 76, of Southern California, was on the list of Presidential Medal of Freedom winners released Friday by the White House.

She is described as “a prominent advocate for economic justice, immigration reform, and healthcare policy,” by the Biden administration.

Campbell is also a member of the Sisters of Social Service and former Executive Director of NETWORK, a Catholic social justice organization. According to NETWORK, she was instrumental in organizing the “Nuns on the Bus” trip across nine states in 2012 to oppose a budget from former Republican politician Paul Ryan approved by the House of Representatives.

“This budget would have decimated programs meant to help people in need,” said NETWORK

Since then, she has organized more “Nuns on the Bus” trips. In 2014, Campbell wrote “A Nun on the Bus: How All of Us Can Create Hope, Change, and Community,” about the program.

In 2010, Campbell penned a letter supporting efforts that would lead to the Affordable Care Act and was thanked by former President Barack Obama. She lobbies in Washington D.C. on issues of economic justice, immigration reform, and healthcare, and she speaks around the country on public policy issues.

Before she joined NETWORK, Campbell was the executive director at JERHICO, a California-based interfaith public policy organization.

Apart from her advocacy work, Campbell is an attorney and poet. In 1978 she founded the Community Law Center in Oakland, Calif., where she served for 18 years as lead attorney.

Previously, she received a “Franklin D. Roosevelt Four Freedoms Award” and the “Defender of Democracy Award” from the international Parliamentarians for Global Action. Campbell was also a keynote speaker at the 2012 Democratic National Convention and has appeared on national TV programs. 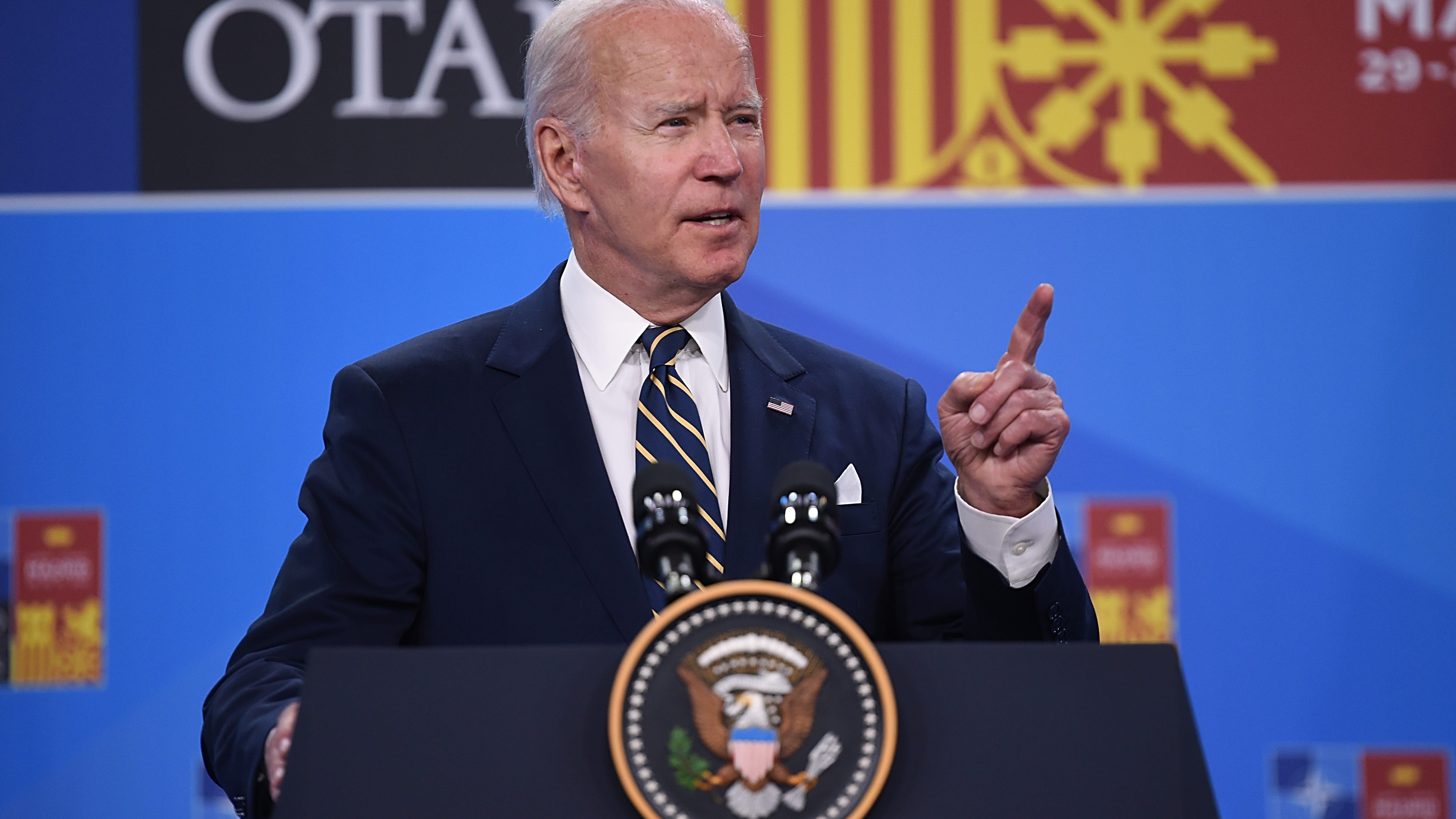