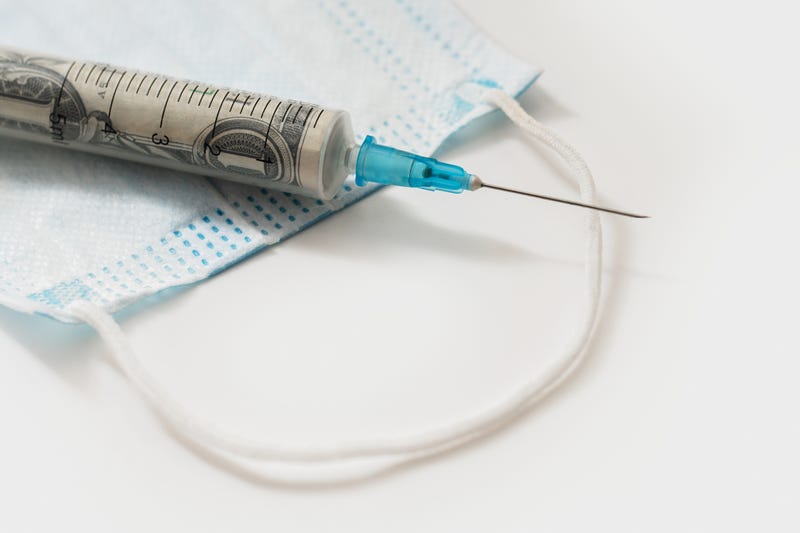 As of this March, at least one in 10 Americans owed medical debt, according to the Kaiser Family Foundation. Since 2014, two former debt collectors have been trying to cut that number down.

According to the organization, it uses some of the same tactics as debt collectors, such as purchasing debt at a steep discount. However, instead of hounding people to pay their debts, RIP simply pays it off.

“People across the country receive letters that their debt has been erased,” said the group. “They have no tax consequences or penalties to consider. Just like that, they’re free of medical debt.”

One of those people was Terri Logan, a Georgia high school math teacher who accrued medical debt after giving birth to her daughter two months early, according to NPR. Logan was surprised when she learned that her debt had been mysteriously paid off.

Allison Sesso, RIP’s CEO, explained that the organization relieves debt through a random process based off what hospital debts are available for purchase. Per the group’s website, it also uses data analytics to pinpoint the debt of those most in need, including households that earn less than four times the federal poverty level or whose debts are 5% or more of annual income.

“So nobody can come to us, raise their hand, and say, ‘I’d like you to relieve my debt,’” Sesso said, according to NPR.

RIP Medical Debt is able to fund the project through donations. Since they buy the debt at a discount, each donation is able to obliterate around 100 times its value in medical debt. In late 2020, RIP was bolstered by a $50 million donation from philanthropist MacKenzie Scott.

According to the National Consumer Law Center, debt collection is a “pervasive part of American life,” and that debt collectors contact consumers more than 1 billion times and sue millions of struggling consumers each year. As an industry in the U.S., debt collection generated an estimated $11 billion in revenue in 2017.

According to the American Civil Liberties Union, “an estimated 77 million Americans have a debt that has been turned over to a private collection agency,” and thousands are sent to jail for their debt. Debts can be as small as a few dollars, they can have a particularly harsh impact on Black and Latino communities that already bear the weight of systemic inequality, said the ACLU.

“Debtors’ prisons were abolished by Congress in 1833 and are thought to be a relic of the Dickensian past,” said the ACLU. “In reality, private debt collectors – empowered by the courts and prosecutors’ offices – are using the criminal justice system to punish debtors and terrorize them into paying, even when a debt is in dispute or when the debtor has no ability to pay.”

“Debt collectors rely on court rules that allow them to obtain default judgments in an overwhelming majority of lawsuits, often without presenting any evidence,” said the NCLC. According to the ACLU, some debtors don’t even know they were supposed to show up in court before a warrant is issued for their arrest.

A total number of warrants issued for debt is unknown, according to the ACLU “because states and local courts do not typically track these orders as a category of arrest warrants.” A review of more than 1,000 cases from the group found that some arrest warrants were issued to debtors who owed as little as $28.

When debt buyers purchase accounts in bulk, they often obtain only an electronic spreadsheet with minimal information about the debts, so debts purchased by debt buyers may be old, including some that are past the statute of limitations.

Debt collection was also the largest source of consumer complaints in 2016 per the Federal Trade Commission database with more than 850,000 complaints. As of 2018, the Consumer Financial Protection Bureau asked debt collectors to limit collection calls to six per day for each collection account.

Craig Antico and Jerry Ashton – the two former debt collectors who founded RIP Medical Debt – used to spend hours on the phone with people on the phone about their financial situation.

“Eventually, they realized they were in a unique position to help people and switched gears from debt collection to philanthropy,” said Sesso.

Ashton said he was inspired to go from collecting to relieving after meeting activists from the Occupy Wall Street movement in 2011.

“As a bill collector collecting millions of dollars in medical-associated bills in my career, now all of a sudden I’m reformed: I’m a predatory giver,” Ashton said in a video by Freethink. 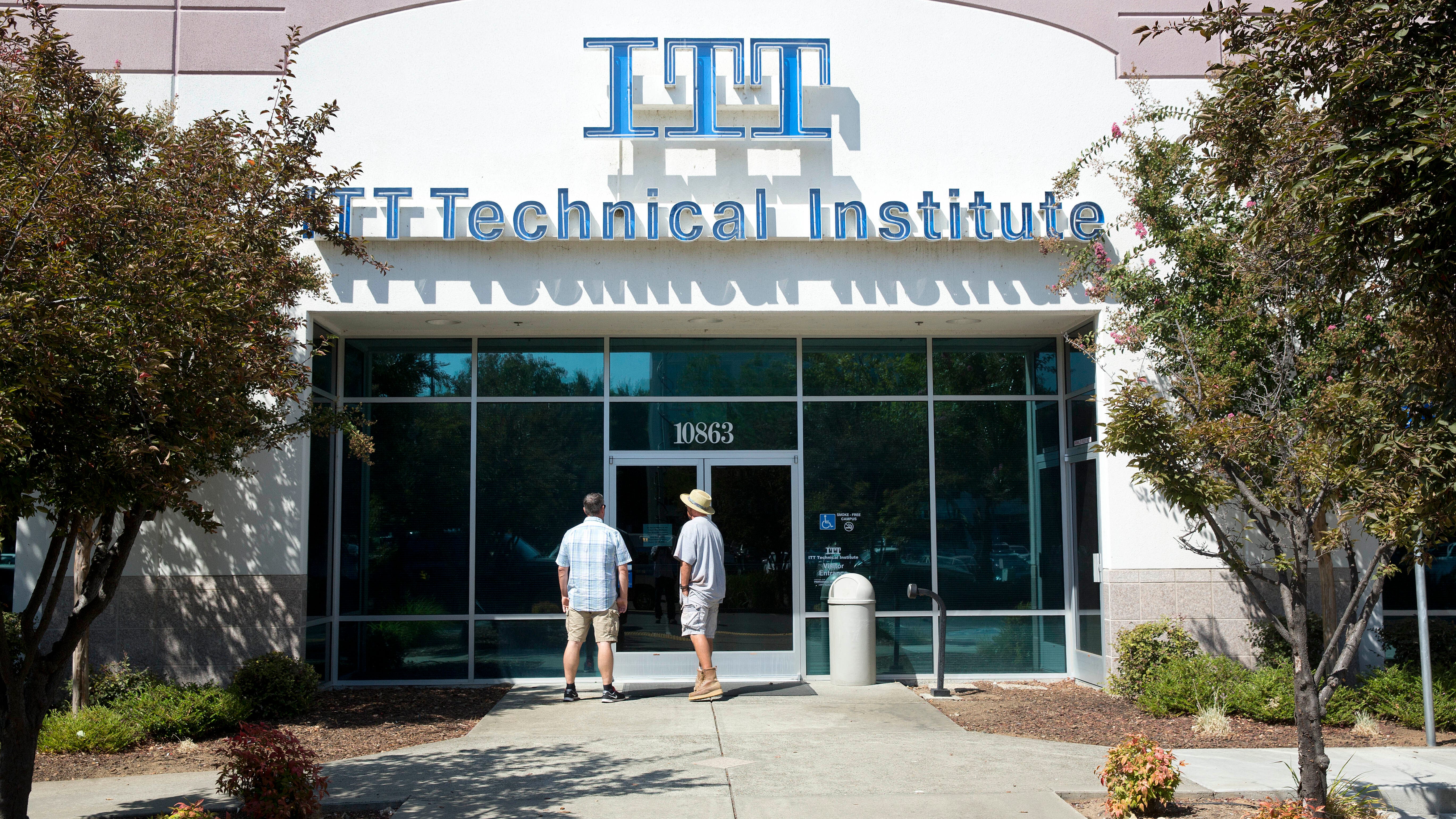 Former ITT Tech students get $3.9B in debt cancellation 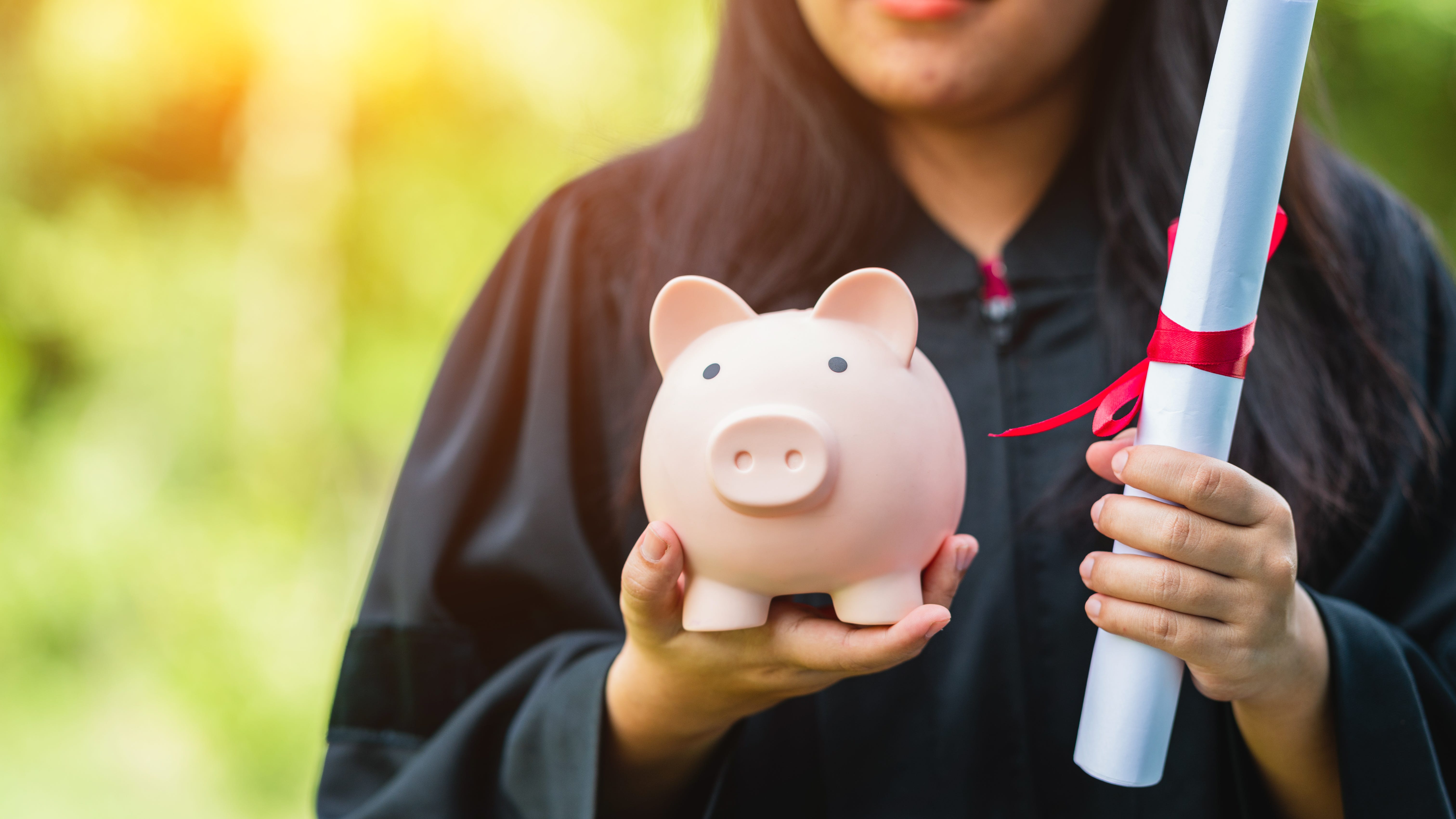 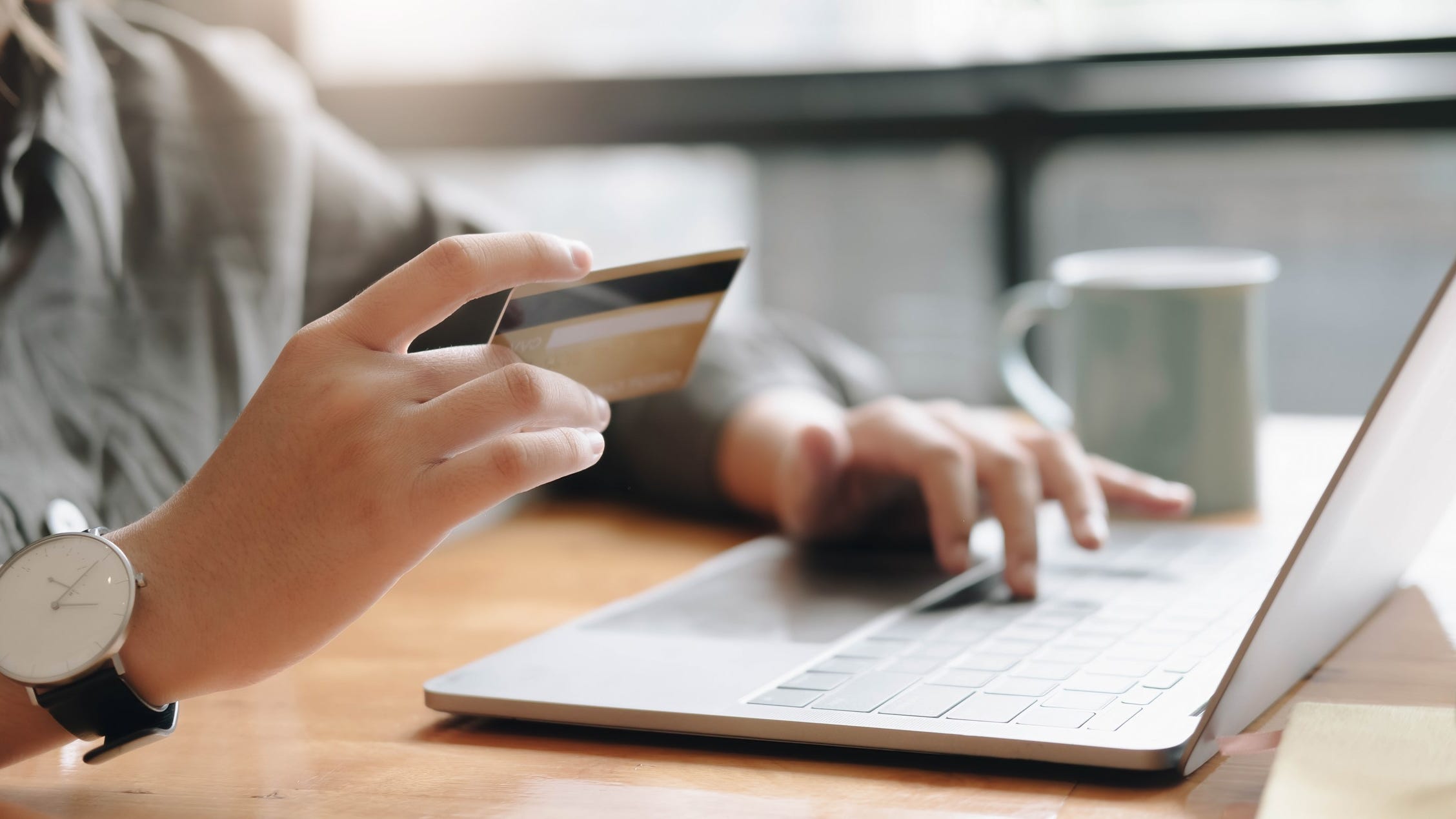 Credit card balances up 13% as consumers struggle with inflation