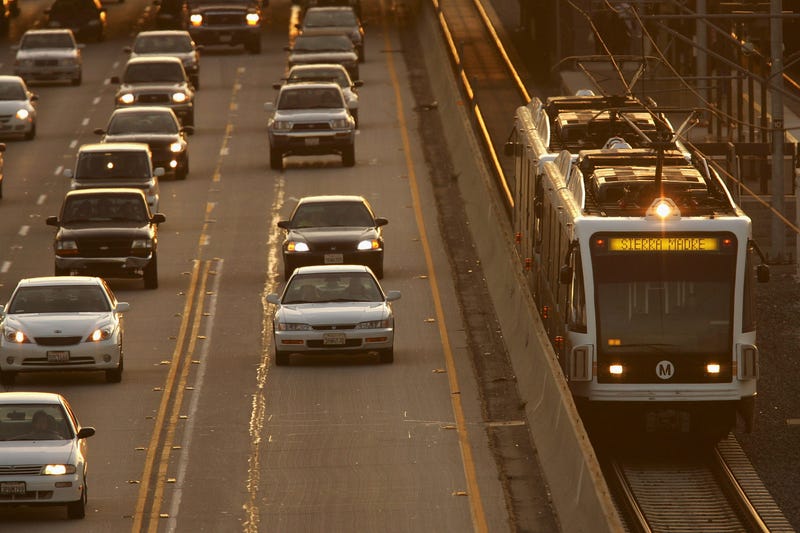 To mark the occasion, Metro will offer free rides on all of its buses and trains that entire weekend.

Initially dubbed the Crenshaw/LAX Line, the K Line brings ``convenient, fast, reliable and low-cost rail transit'' that has not been in the South Los Angeles area since the 1950s, Metro officials said.

Mayor Eric Garcetti said in a statement the opening will fulfill a dream that began when Mayor Tom Bradley was in office and sought to provide world-class transportation in South Los Angeles.

``The K line is integral to Los Angeles' transportation future, and in just a few weeks, it will open doors of opportunity for riders across our region and help make Los Angeles a more accessible, sustainable, and inclusive city,'' Garcetti said.

Located in the heart of the Crenshaw Corridor and Inglewood, the K Line will provide access to Leimert Park Village and pass near SoFi Stadium. Inglewood officials are working to build a transit connection from the line's Inglewood station and the stadium.

``Little by little we are becoming the world's center of sports and entertainment, thanks in part to the K Line coming to our city,'' Inglewood Mayor James Butts said.

Los Angeles City Councilman Mike Bonin said the new stations on the K Line will ``change the lives of residents and future generations of Angelenos'' commuting between Los Angeles, the Westside and South Bay.

The line will initially only open between the Expo/Crenshaw and Westchester/Veterans stations. The Aviation/Century station is projected to open late next year and provide access to LAX, though the LAX/Metro Transit Center Station itself is set to open in late 2024. That station will also provide access to the under-construction Automated People Mover that will take passengers directly to the LAX terminal area.

It was still unclear when the K Line will continue south to the connect with the C (Green) Line at the Aviation/LAX Station on the border of El Segundo and Hawthorne. 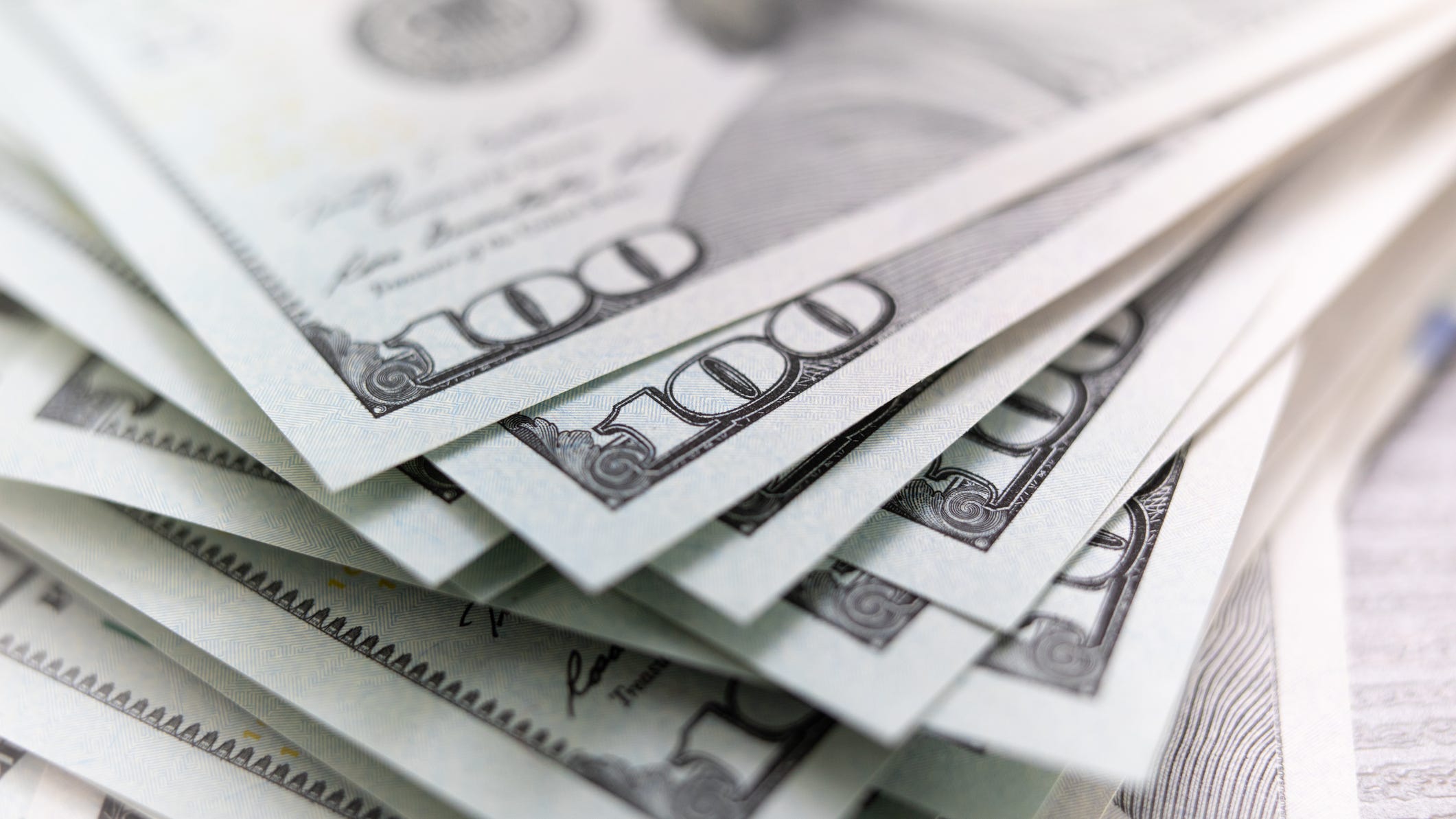 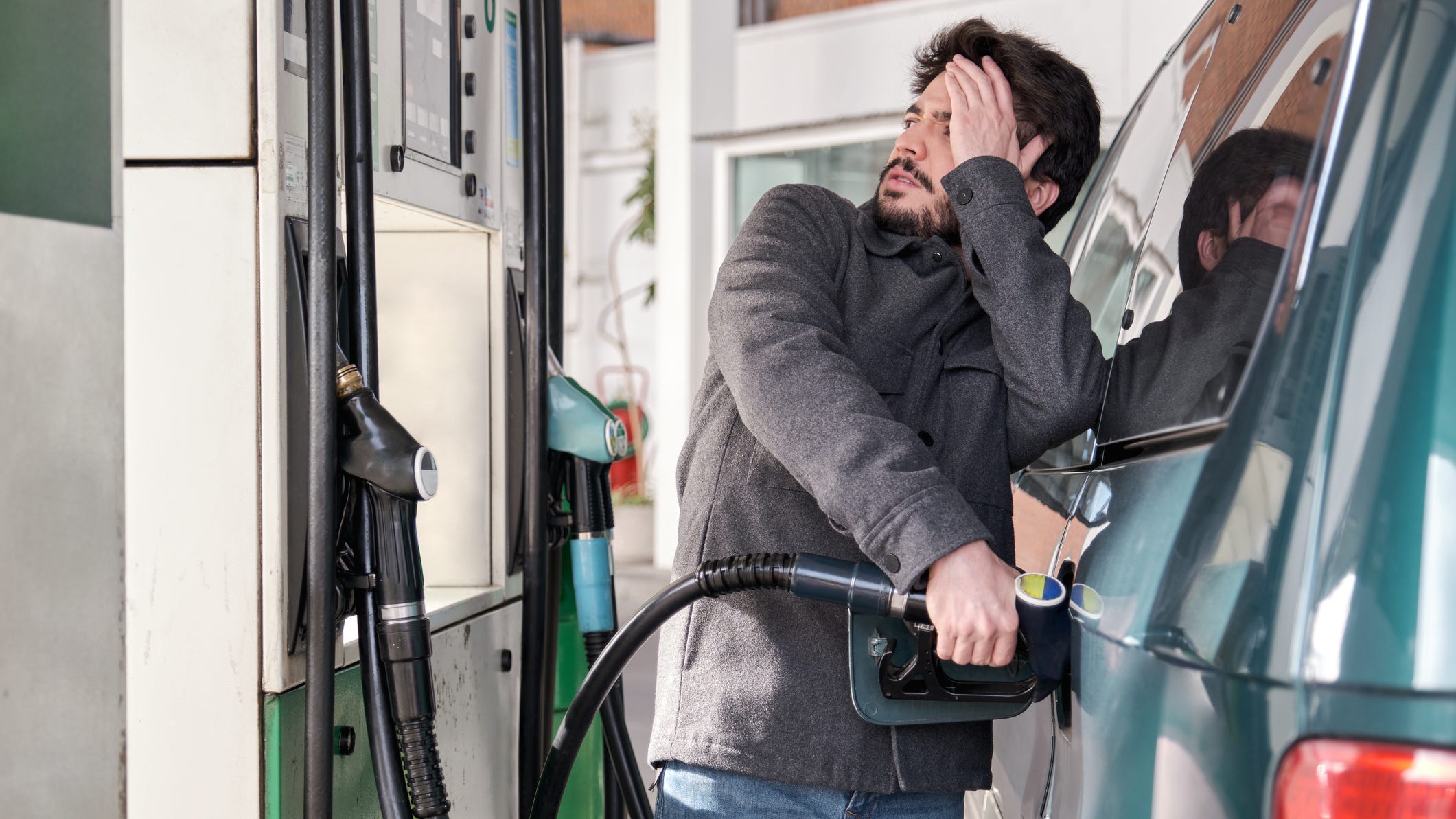