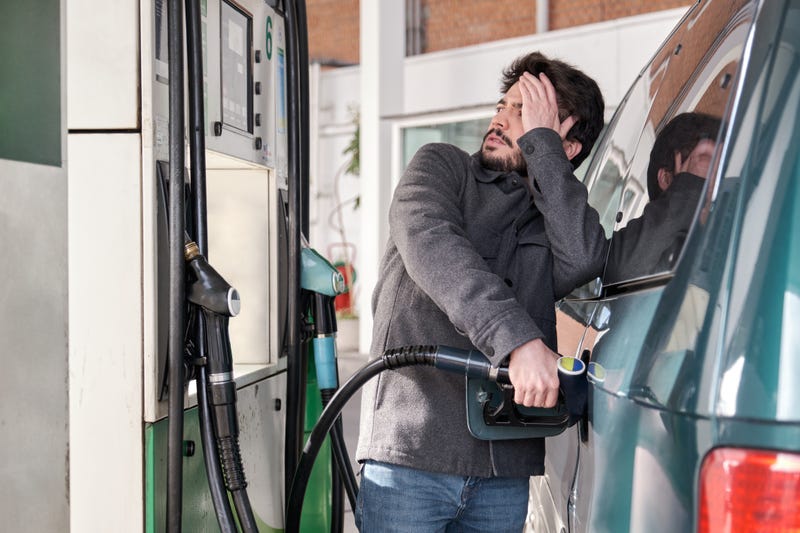 In the middle of June, gas prices peaked, with the national average cost of a gallon of gas passing $5 for the first time. It's been good news since then, but that took a sharp turn Wednesday when prices rose for the first time in 99 days.

The three months of falling gas prices saw the national average for a gallon of gas dip from $5.02 to $3.68 as of Thursday, according to AAA. 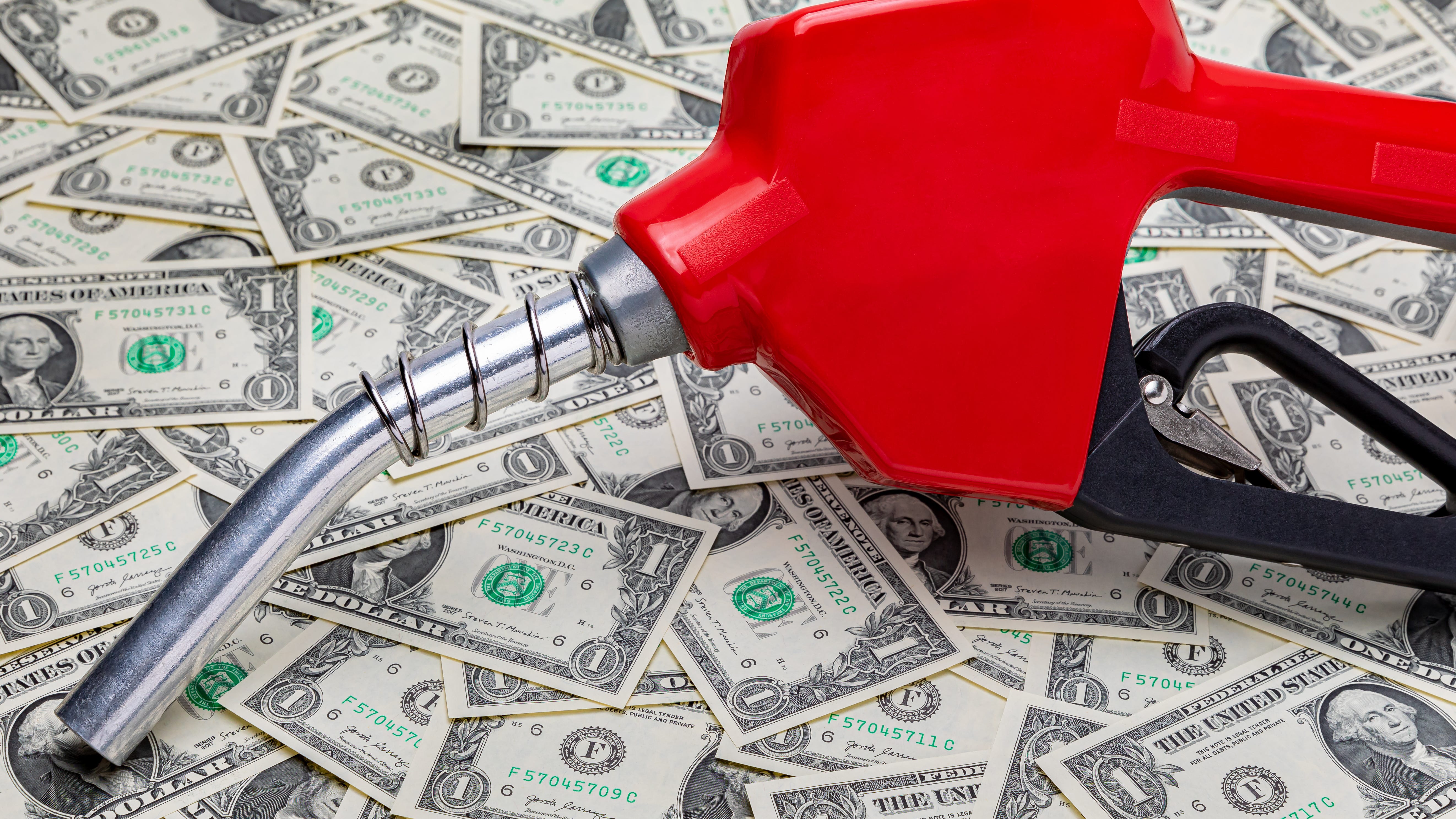 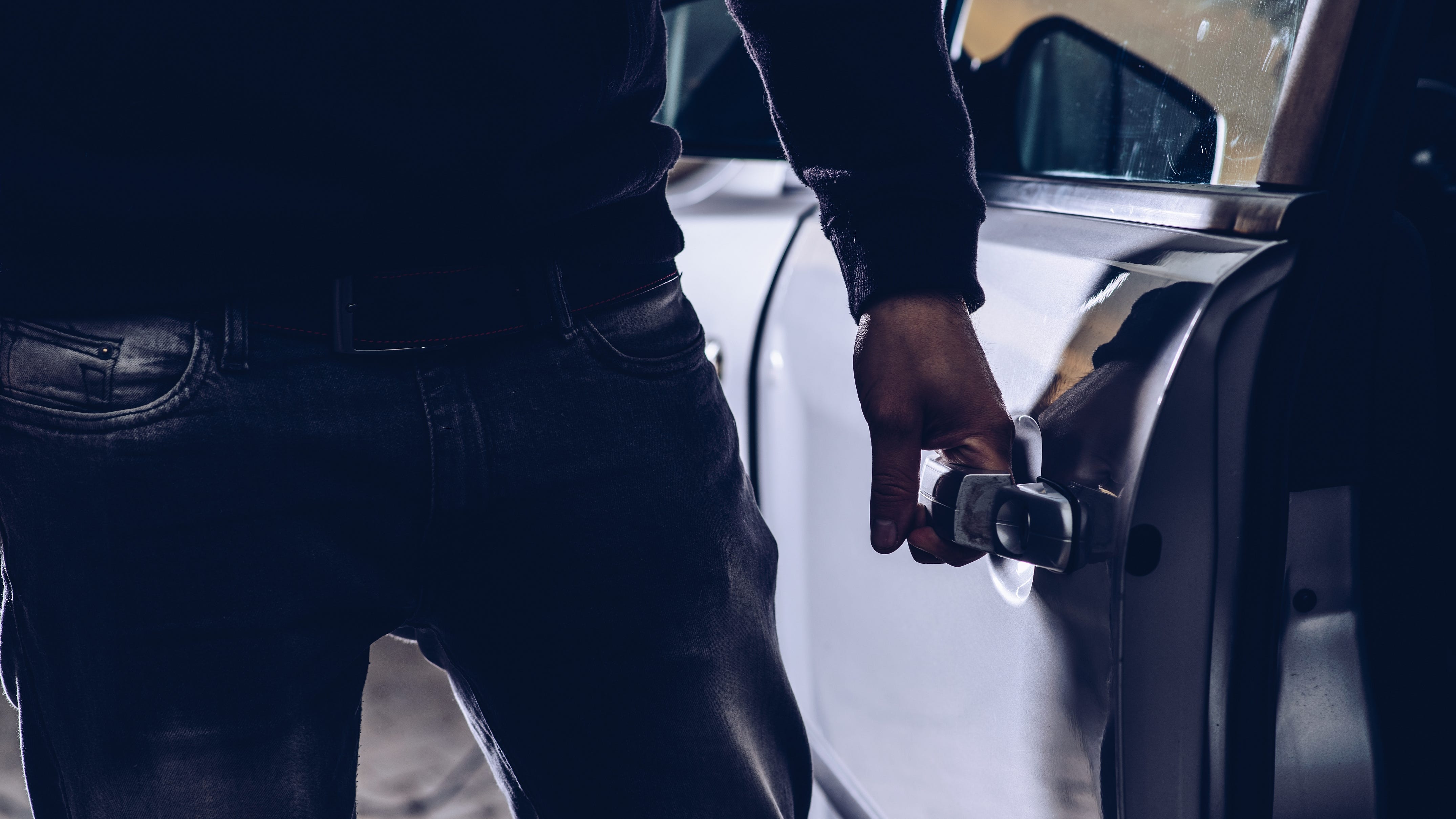