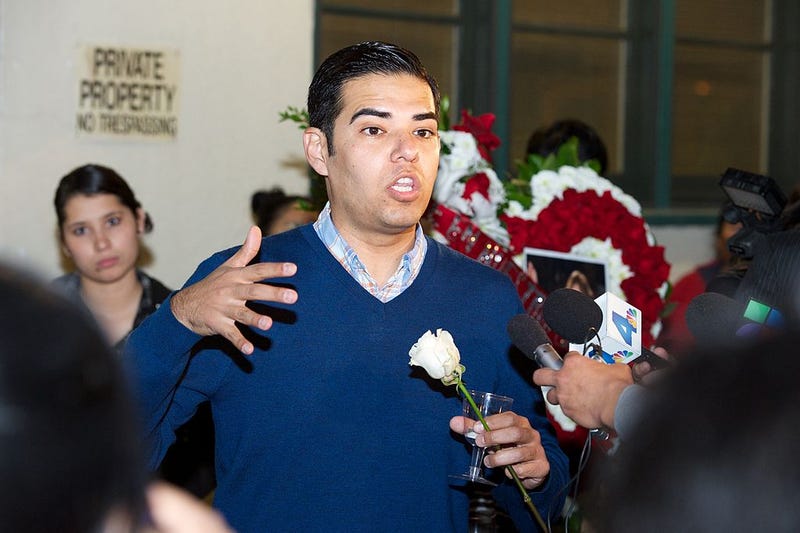 Long Beach Mayor Robert Garcia announced Tuesday he would be lending his support to a state measure that would funnel tax revenue from online gambling in California to fund services for the homeless.

The California Sports Wagering and Consumer Protection Act was proposed in August. The measure seeks to legalize online sports betting in California, and use associated state revenues to expand in particular mental health and addictions services for Californians experiencing homelessness.

“I’m joining my fellow mayors in endorsing this important initiative because this is an all-hands on deck moment in our fight against homelessness,” Garcia said in a joint news release.

He joins Fresno Mayor Jerry Dyer, Oakland’s Libby Schaaf, and Sacramento’s Darrell Steinberg in supporting the measure, which will require 1 million signatures to qualify for the 2022 ballot.

Analysts have estimated the measure could generate as much as $3 billion toward homelessness services.

If approved, online betting would become legal in California beginning in 2023. 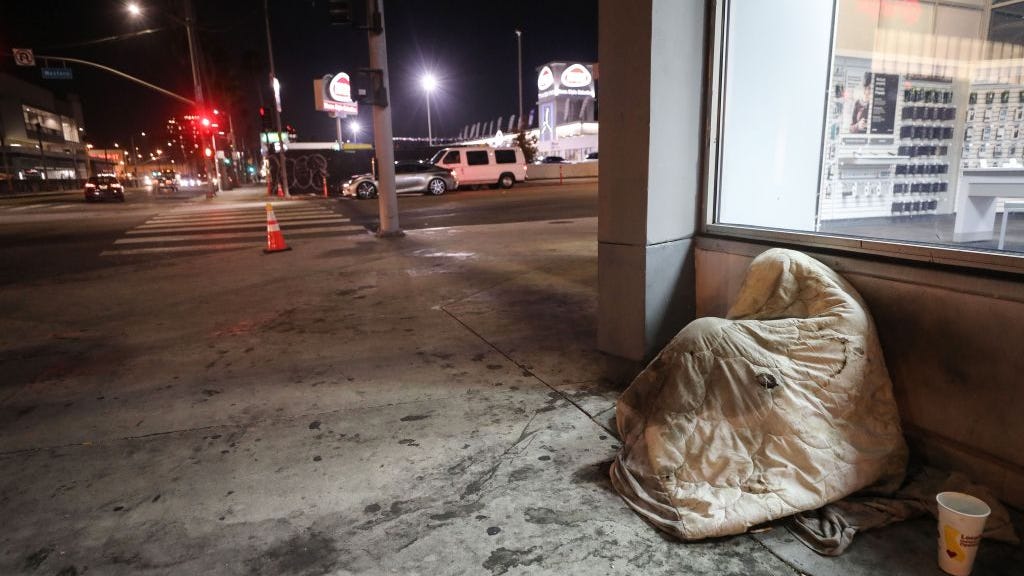