The Detroit Pistons tried to make a play for Ben Simmons earlier this season, but their offer was not enough to impress the Philadelphia 76ers.

According to Jake Fischer of Bleacher Report, the Pistons offered a package of Jerami Grant, Saddiq Bey, Kelly Olynyk and a first-round pick in exchange for Simmons, but it was not met with much enthusiasm from the Sixers’ brass.

Sixers president of basketball operations, Daryl Morey, has been clear from the beginning that he wants an All-Star-caliber player in return for Simmons that he can pair with Joel Embiid.

The 27-year-old Grant is having very good year and may be the biggest piece moved ahead of the Feb. 10 trade deadline with several contending teams reportedly interested in him.

But it seems like Morey has his eyes set on something bigger for Simmons, who could reportedly sit out the remainder of the year if the Sixers fail to find a deal they like for him.

NBA Insider Marc Stein wrote on Monday that there is a strong belief Morey is holding out on a deal for Simmons in order to strike an offseason sign-and-trade with the Nets that would reunite him with James Harden, whom he has a relationship with from their time in Houston together.

It is speculation that seems to be growing a bit louder among NBA national reporters, with Brian Windhorst and Keith Pompey also mentioning the possibility.

A lot of pieces would have to fall into place for such a deal to happen, with the Nets also needing to be enticed enough to make such a move.

If Simmons is not moved by the trade deadline, it will certainly be a development to keep a watchful eye on. 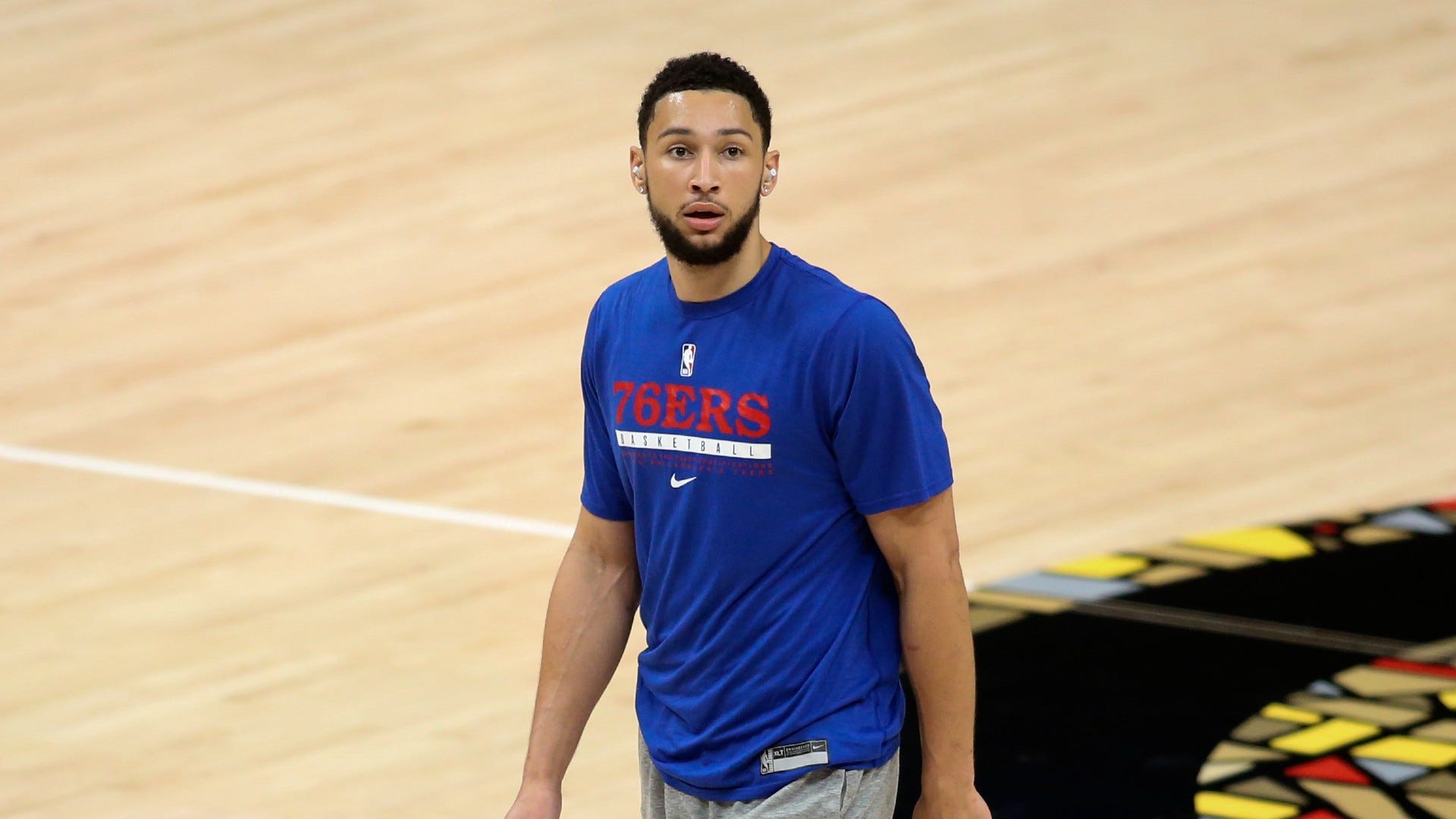