The Atlanta Hawks looked rushed in their loss to the Philadelphia 76ers on Tuesday night. Joel Embiid just continued to be a force, and the Hawks seemed to have no answer for the skilled big man. The Hawks lost to the 76ers, 118-102. 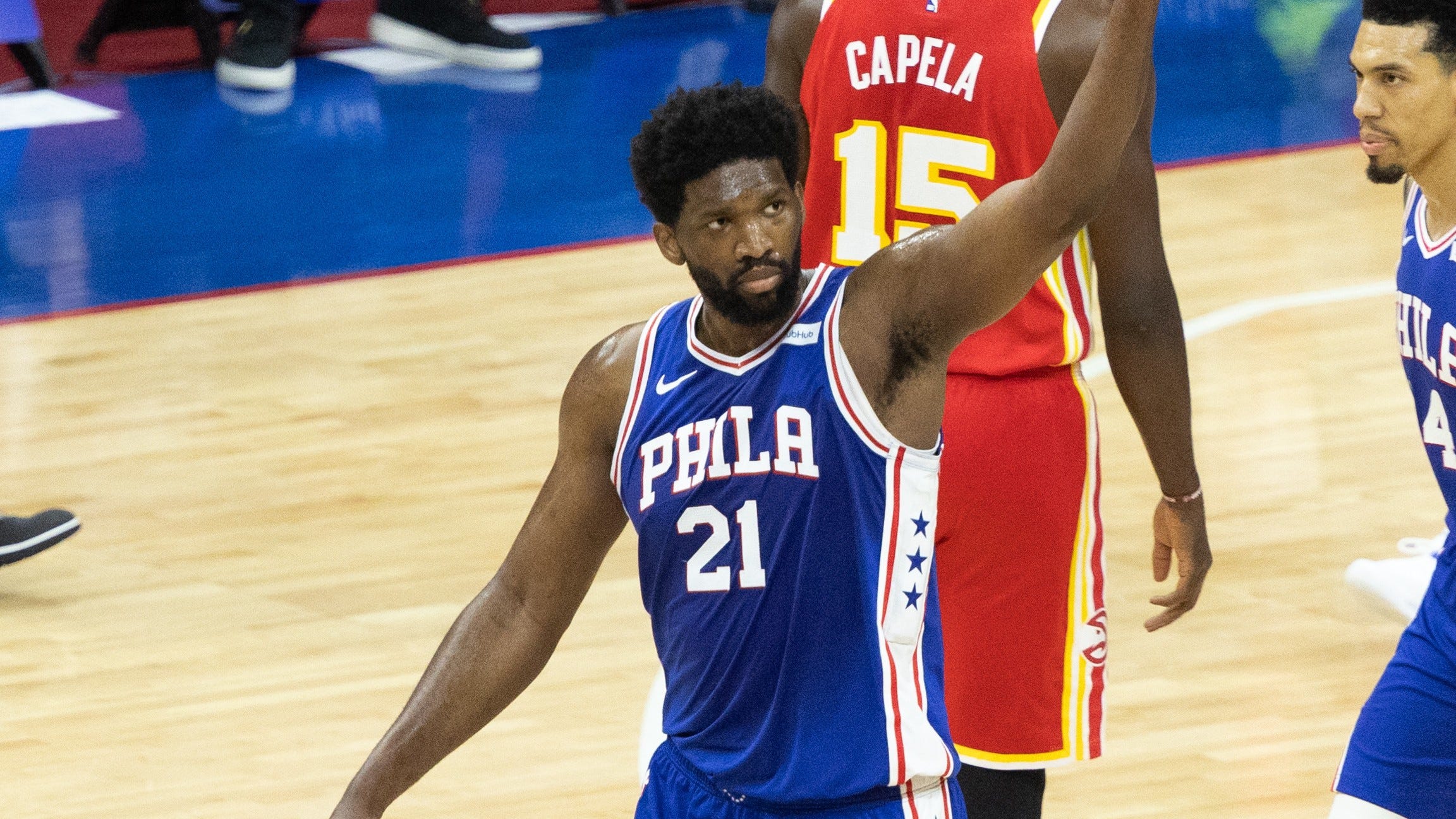 Now, head coach Nate McMillan is tasked with trying to figure out his next adjustment as the series moves back to Atlanta. Jon Chuckery believes that there is a simple solution to the Hawks' problems. De'Andre Hunter, who has sat out the first two games of this series, is a guy that Chuckery feels could help the Hawks get a win on their home court.

If Hunter is able to go, it does give their defense a boost that the Hawks desperately need. From the looks of it, it seems like it's all about Hunter's pain threshold.

"We're going to be cautious with him. We have been since he had the surgery and we're going to continue to do that. If he feels well enough after treatment to play, then we'll put him out there, if he doesn't, then we'll hold him" McMillan said.