Philadelphia Eagles coach Nick Sirianni joined the popular Pat McAfee Show on Wednesday and got fired up when asked about his quarterback.

"Dawg mentality is to be in the moment that you're in now and not worry about what happened in the past, not worry about what's going to happen in the future," Sirianni said. "It's all about our process and being here today to make sure we're going to go 1-0 this week. That's it."

Sirianni also talked about coaching in Philadelphia and how the Eagles represent the city. 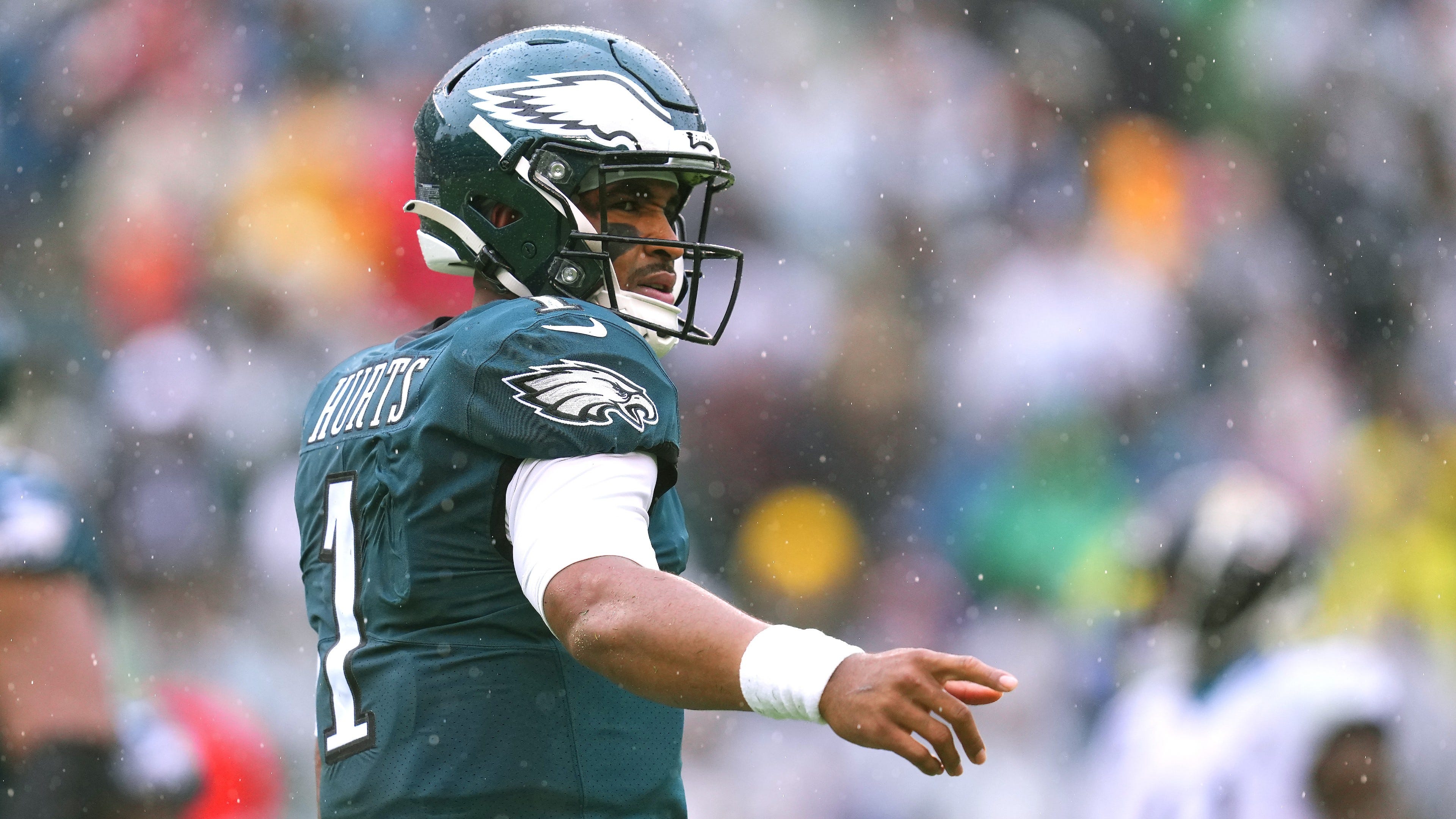 "I love the passion that this city and how much it cares about football," Sirianni said. "I love football. I don't have a lot of hobbies. My biggest hobby is football and that's the way this city is as well."