Jalen Hurts was asked by Angelo Cataldi if this Eagles team is better than last year's team, and he caught himself.

Cataldi also asked Hurts if he likes running plays or passing plays more and his answer was perfect.

"It's still the same with me. I know everybody loves the run game, everybody loves taking those big explosive plays down the field and doing those things, but I know what everyone loves more—they love to win. So whatever gets us the dub."

How does Hurts respond to negative criticism? 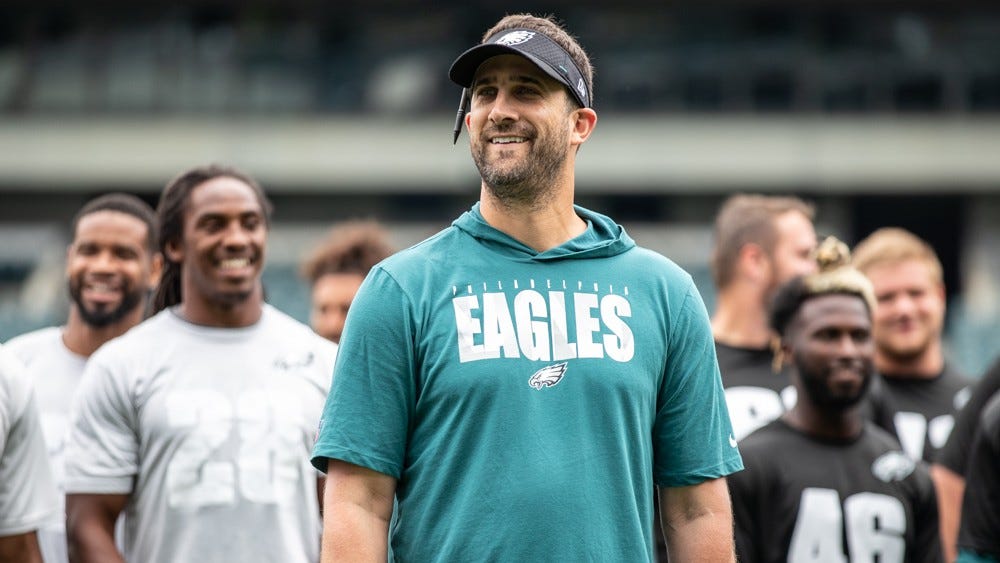