Nick Sirianni has not coached a football game in Philadelphia yet, but he's starting to get an idea of how much the city loves football thanks to an impromptu wedding invite and photo shoot during his family vacation down the shore.

"We were on vacation, and we were down at the shore," Sirianni told Angelo Cataldi on Wednesday morning. "Did I say that right? My wife said you got to say it a certain way.

"But we're there and we're coming off the beach at night and there's a wedding going on at the hotel we're staying at. We had to walk through the area of the wedding to get to the elevator to our room. And there was a groomsman and he was like, 'Hey! Can you stay right there, I'm going to get the bride and groom.' So I think it was like 20 minutes, I was in the wedding party photos. And there was an Eagles chant that happened—'E-A-G-L-E-S'—after every one. And I'm like this is pretty cool. I just saw my son staring at me, he's six, like what the heck is going on here? 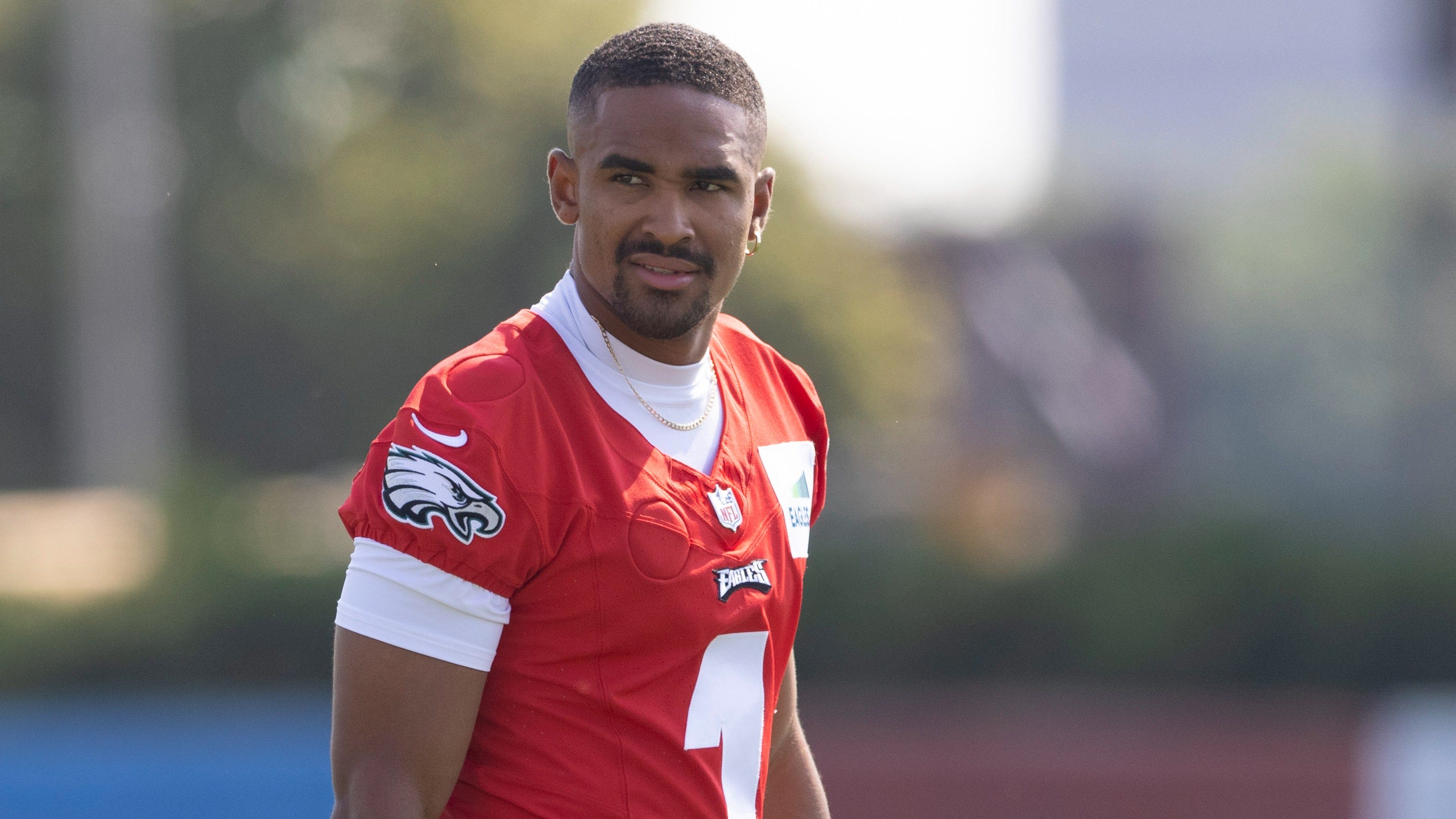 Jalen Hurts catches himself when asked if Eagles are better: 'I damn sure—I mean, I hope so'