The number one storyline following the Eagles' Week 3 tie to the Bengals is Doug Pederson's decision to punt late in overtime instead of attempt a long field goal after a false start penalty.

"I trust Doug," Graham told Angelo Cataldi and the 94WIP Morning Show on Wednesday morning. "I was just like, 'Hey it is what it is.' We had our opportunity, we missed it, but we don't want to give up the game because if we take an L everybody is gonna be like, 'Oh, we lost to the Bengals.'

"It was a tough situation that he was in, but I do love the fight that we put ourselves in to get back just even in that situation before the penalty. I just know Doug was in a hard situation, but I got his back."

BG was asked if he believes Pederson has changed his aggressive style at all, which helped the Eagles win the Super Bowl just two years ago.

"Nope, nope," Graham said. "I think that's he's an aggressive coach and he's also aggressive, but at that moment he didn't want to put his team at risk and I understood exactly where he was at. Like I said, I trust him. We had a chance to kick — I don't know how long it was — field goal, but we got a penalty and he talked about pre-snap penalties, we can't beat ourselves like that. And he had to make a decision at that moment because if we lose that game off that decision, it's even worse." 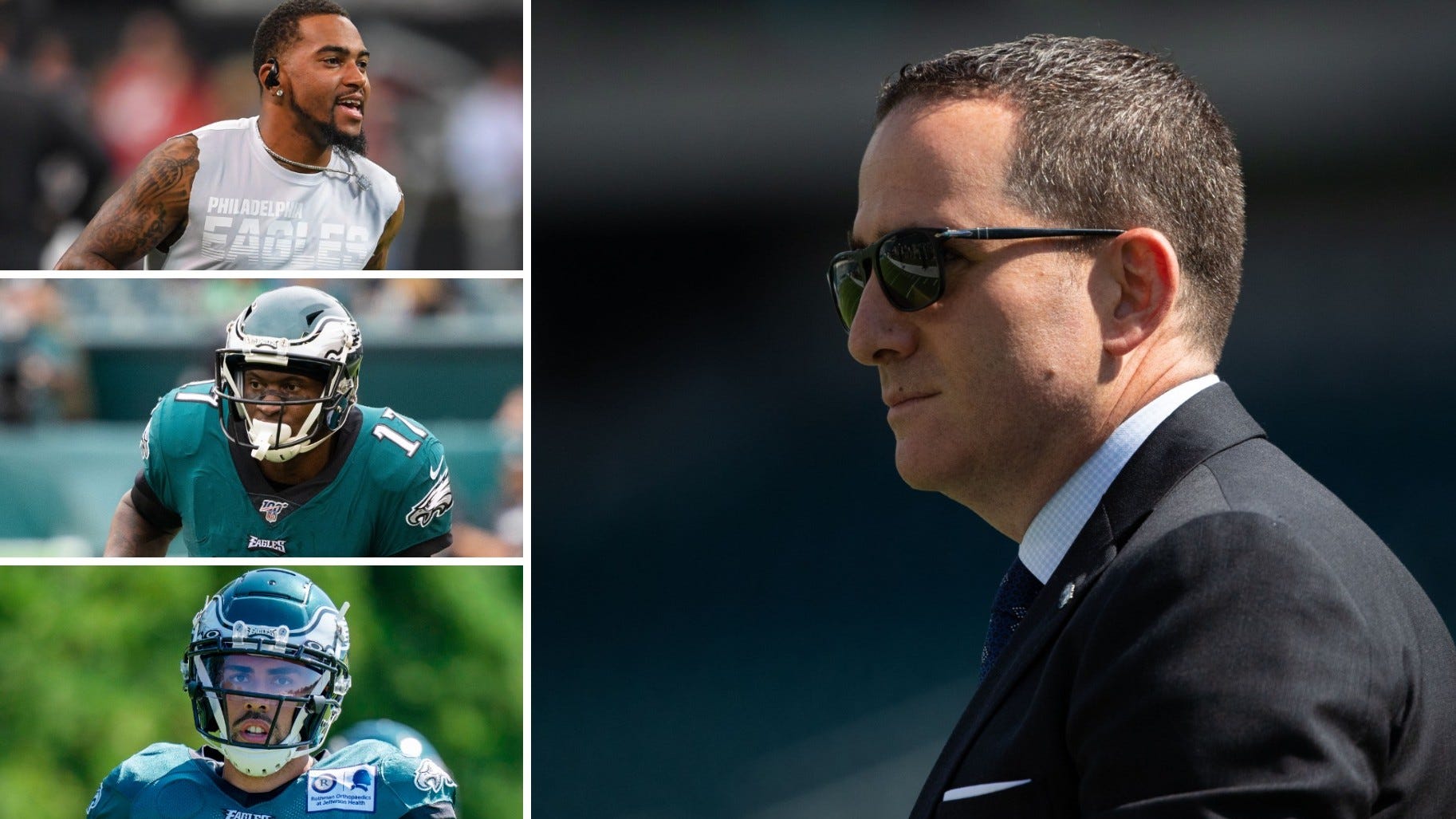 On Monday, Pederson admitted in hindsight he would have taken a shot down the field and put the ball in Carson Wentz's hands for a chance to win the game.