There's a very real possibility that one or both of James Harden and Russell Westbrook at some point in the near future, despite insistence from the Rockets that neither guy is going anywhere if the franchise's requirements in a deal aren't satisfied.

This would mean that one or two practical locks for the Naismith Memorial Hall of Fame — both have a 99.9 percent Hall of Fame probability according to Basketball Reference — could be moved in one season. It's not unheard of for Hall of Famers to get dealt away from a certain team, though, as you'll soon find out from the list below. Whether it was before they had blossomed into the talent they'd eventually be remembered for, or during their prime, or after their best years were behind them, these nine legends were all parts of trades during their NBA careers.

All stats and trade information retrieved from Basketball Reference. 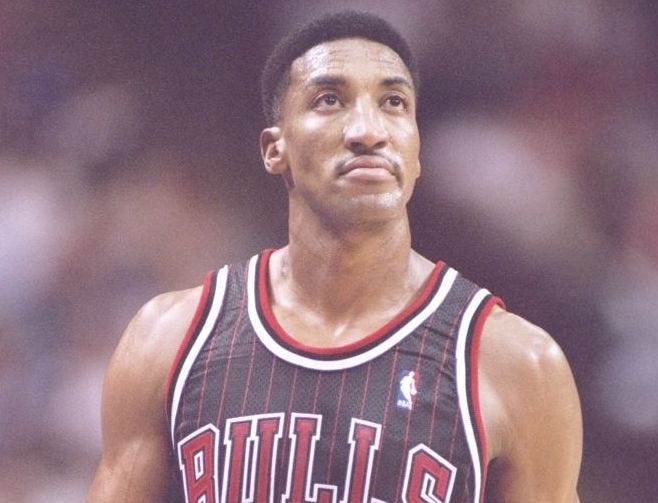 The Result
Pippen, right after the Sonics took him fifth overall in the 1987 draft, was shipped off to Chicago, who immediately reaped the benefits. In his rookie season, Pippen played in nearly every game and became a starter by the time the playoffs rolled around. By year two, he was a key starter and had emerged as the next-best option after Jordan. By year three, he was an All-Star, and by year four, he was an NBA champion.

Polynice, who was the eighth overall selection in that same 1987 draft class, became a starting center at his peak throughout the 90s but never quite lived up to his top-10 pick status. He stayed in Seattle until a 1991 trade sent him to the Clippers in addition to two other first-round picks, and the Sonics got notable draft bust Benoit Benjamin in return. Considering the Sonics were one of the best teams in the NBA throughout the early 1990s, one can only wonder how they might have fared with Pippen lining up alongside Gary Payton and Shawn Kemp. 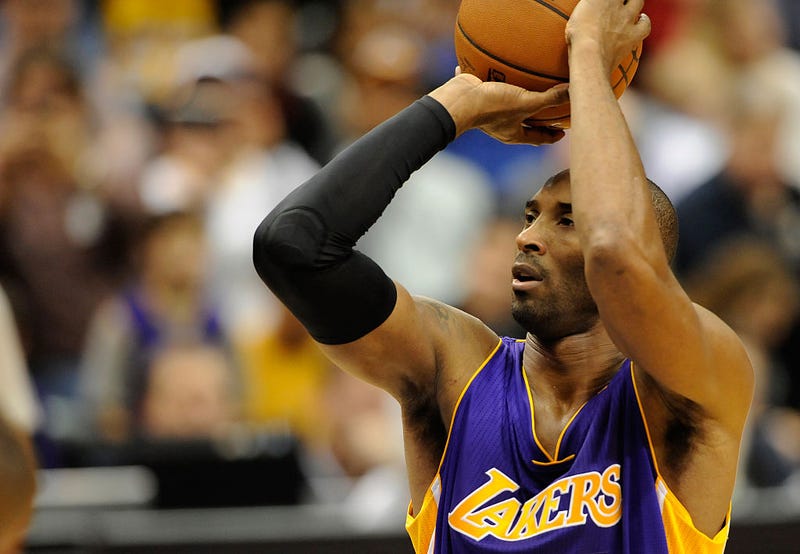 The Trade
Traded by the Charlotte Hornets to the Los Angeles Lakers for Vlade Divac.

The Result
In one of the worst mistakes an NBA team has made throughout league history, the Hornets decided to part ways with their No. 13 overall pick in the 1996 NBA Draft in exchange for proven big man Vlade Divac, who had averaged a very respectable 14.1 points and 9.9 rebounds per game over the past three seasons. And while Divac immediately helped to bolster the Hornets' lineup — they went 54-28 in 1996-97 and 51-31 in 1997-98 — they didn't re-sign him past two seasons.

Bryant, on the other hand, doesn't need much of an explanation. The Black Mamba is one of the best players in NBA history, winning five rings with the Lakers and earning 18 All-Star elections over the course of his 20-year career. 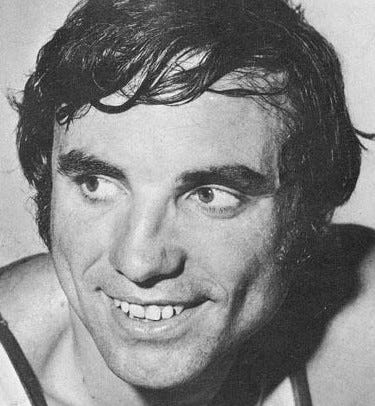 The Trade
Traded by the Detroit Pistons to the New York Knicks for Walt Bellamy and Howard Komives.

The Result
Fresh off of three All-Star campaigns for the Pistons, in which he averaged 17.5 points and 12.3 rebounds to go along with excellent defense, Dave DeBusschere had established himself as one of the best forwards in basketball. However, his time in Detroit hadn't let to much success — the Pistons came in last place in two out of those three years — and they sent him off to the Big Apple. With the Knicks, DeBusschere continued his high levels of production, earning All-Star recognition in each of his five full seasons with the team and winning two NBA titles on perhaps the greatest roster Madison Square Garden has ever witnessed.

Bellamy was good for the Pistons in the 109 games he played there before he was dealt again, this time for a complete nobody in John Arthurs. Komives was solid if a little unexciting, and Detroit's (mostly) losing ways continued until the Bad Boys era of the 80s. 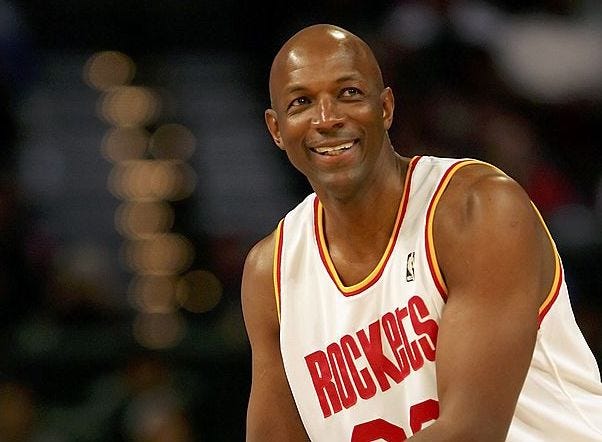 The Trade
Traded by the Portland Trail Blazers with Tracy Murray to the Houston Rockets for Otis Thorpe, Marcelo Nicola and a 1995 first round draft pick.

The Result
An aging Drexler's numbers seemed to be on the gradual decline, as, though his scoring contributions remained high, his efficiency went down. From 1989 to 1992, The Glide shot a 48.6 percent clip from the field. From 1992 to midway through the 1994-95 season, that figure fell to 42.8 percent.

But after going to the Rockets, that number surged up to over 50 percent for the remainder of the regular season and gave Houston an extra jolt, specifically in the playoffs, where they eventually swept the Orlando Magic for the franchise's second consecutive Finals victory. Drexler averaged 20.5 points per game to go along with 7.0 rebounds and 5.0 assists throughout the 22 playoff games. He retired after the 1997-98 season.

The Blazers, on the other hand, misfired with the draft pick they received (Randolph Childress turned out to be the pick), but remained competitive for the remainder of the 1990s. Though they got close, they were never able to win a Finals in that span. 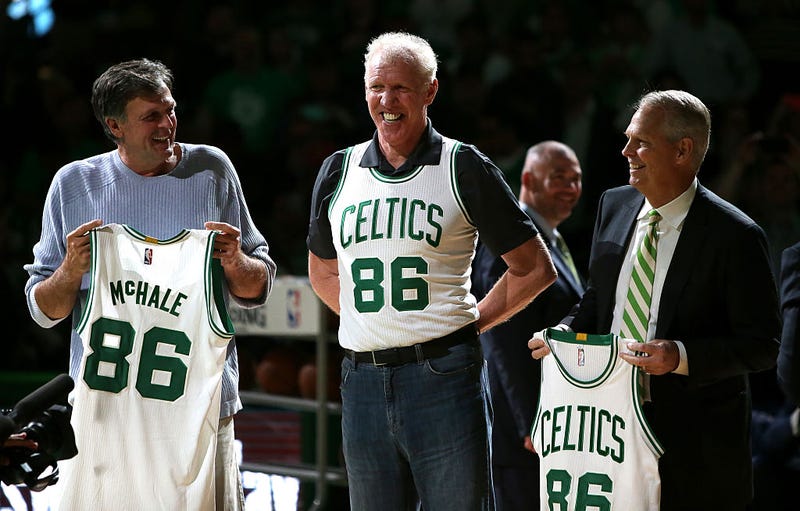 The Result
Trading the first overall pick in the NBA Draft is always a risky proposition, but it worked out quite nicely for the Celtics in 1980. The Warriors selected Joe Barry Carroll with the No. 1 overall selection, adding Rickey Brown at No. 13 with the other pick they received.

The Celtics, in addition to Parish, selected McHale with their new draft pick, and the rest is history. One of the greatest frontcourt duos in NBA history, McHale and Parish won three rings together alongside Larry Bird in Boston, making the bold first-round draft trade a favorable decision for Red Auerbach.