You knew the Phillies wouldn’t be quiet at the MLB trade deadline.

Dave Dombrowski was active on deadline day, and the Phillies are a better team now than they were a few hours ago. Brandon Marsh, Noah Syndergaard and David Robertson are in. Logan O’Hoppe, Mickey Moniak, Jadiel Sanchez, Ben Brown, Jeurys Familia and Odubel Herrera are out.

Is it enough? Is this franchise headed back to October?

Here are my nine takeaways after a whirlwind of a deadline across the sport.

1. This franchise still feels caught in between the now and the future, and that’s a surprising place for a Dombrowksi team: No one can accuse the Phillies of not trying. Two top 10 prospects in the team’s system (O’Hoppe and Brown) were dealt away. Defense (at both center field and shortstop when you include the Edmundo Sosa deal), bullpen and starting pitching have all been improved. But this deadline still feels more “fine” than “great” as the dust settles. The Phillies have a small window with their best and most expensive players in their collective prime, yet treated this like it’s the first of what should be a three-or-so year run.

2. O’Hoppe for Marsh is a puzzling move: Marsh is interesting. We’re talking about a former top-100 prospect that has the kind of game fans in this city will love. He’ll immediately upgrade the center field defense, is only 24 years old and is under club control through 2027. In a vacuum, trading for Marsh is smart and comes with upside. The same can be said for moving O’Hoppe now. His value likely won’t be any higher after a big 2022 season, and recent top-100 overall prospect ranking. But cashing O’Hoppe in for an all-glove, no-hit center fielder feels, well, underwhelming. Could O’Hoppe have been the centerpiece for a controllable starting pitcher or middle infielder either now or in the offseason? 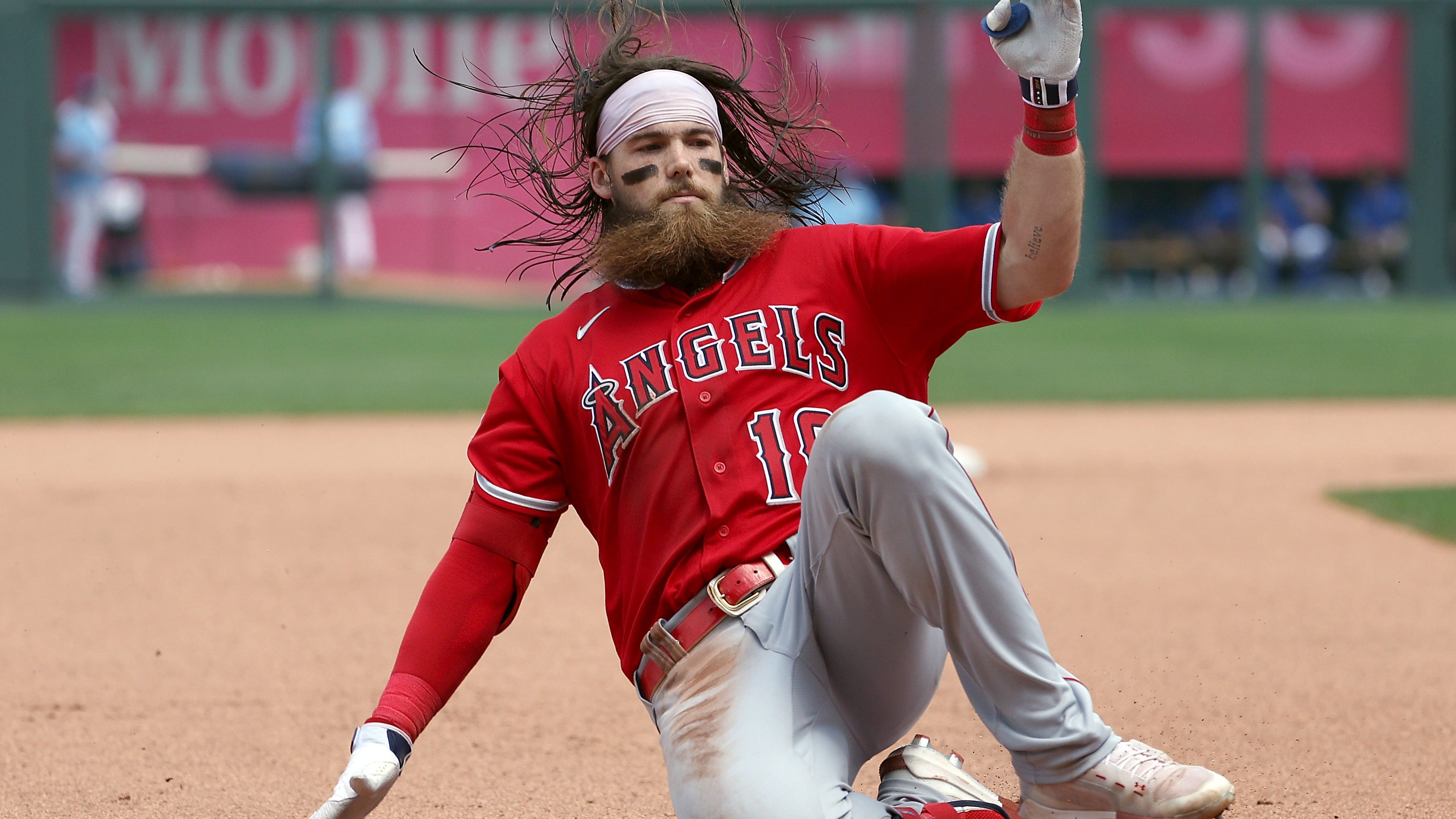 3. It’s easy to dream on Marsh, but red flags are present: Let’s start with the upside on Marsh. If he can morph into an average hitter and play center field full time as well as he’s played left field in the majors, he’ll be a steal. OK. Now we can get to the red flags. His best defensive performance in the majors has been in left field, not center. And his offense in the majors hasn’t just been bad; it’s been horrendous. In 163 career big league games, Marsh has struck out 208 times. Marsh’s 36.2% strikeout rate is the worst among 152 qualified hitters in the sport this year. His hard-hit percentage and average exit velocity are in the 30th percentile area among all hitters. He doesn’t walk or hit the ball hard when actually making contact. Natural improvement could happen as he gets more at-bats and Kevin Long could help, but Marsh is currently a very bad offensive player. That glove better be great for the cost.

4. Robertson should make a good bullpen even better and deeper: Robertson’s renaissance with the Cubs made him a coveted deadline piece, and should make a suddenly-good bullpen even deeper. Manager Rob Thomson can now deploy Seranthony Dominguez, Robertson, Brad Hand, Jose Alvarado and Corey Knebel across late-inning, high-leverage spots. All can close. None have to. This group can be a strength of the team. 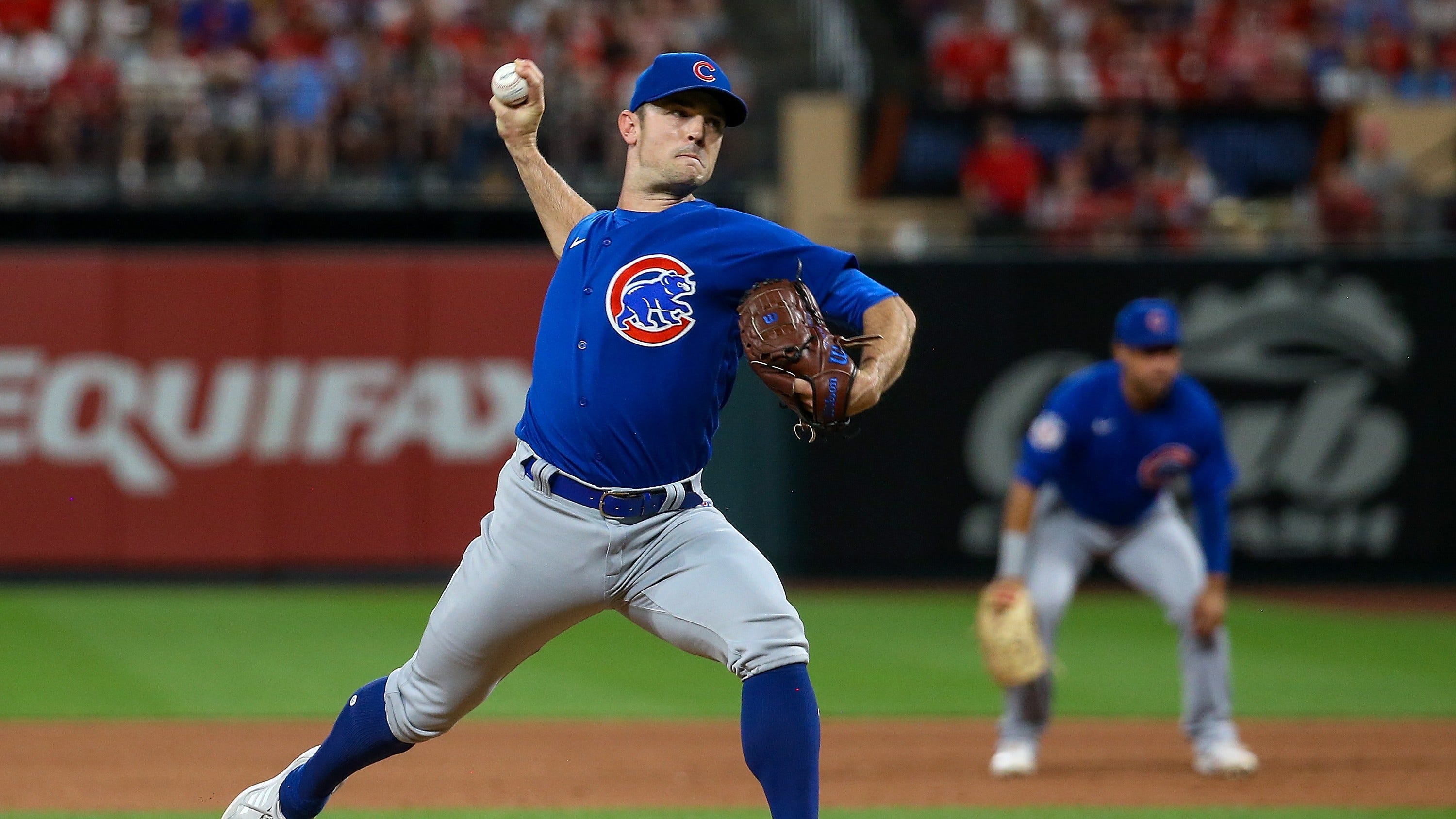 5. Don’t expect the old (or young) Syndergaard to re-emerge: Syndergaard still looks like Thor, but he doesn’t throw like the guy that was once a Mets phenom. Syndergaard’s average fastball velocity sits at 94.6. It was once 99.6 during his best Mets days. Now, velocity isn’t everything. Plenty of pitchers (like Aaron Nola) miss bats and generate strikeouts without hitting 100 on the radar gun. Unfortunately, Syndergaard has also lost that ability. His strikeout rate of 7.2 K/9 is below league average, and the worst of his career. Syndergaard has morphed into a middling starter due to injuries, but could be the Phillies No. 3 in October. Another thing to keep an eye on with Syndergaard: The Angels (partially due to him, partially due to Shohei Ohtani) deployed a six-man rotation for much of this season, affording Syndergaard extra rest between starts. Twelve of Syndergaard’s 15 starts have come with six-or-more days rest, something unlikely to be afforded to him in a pennant race with the Phillies. 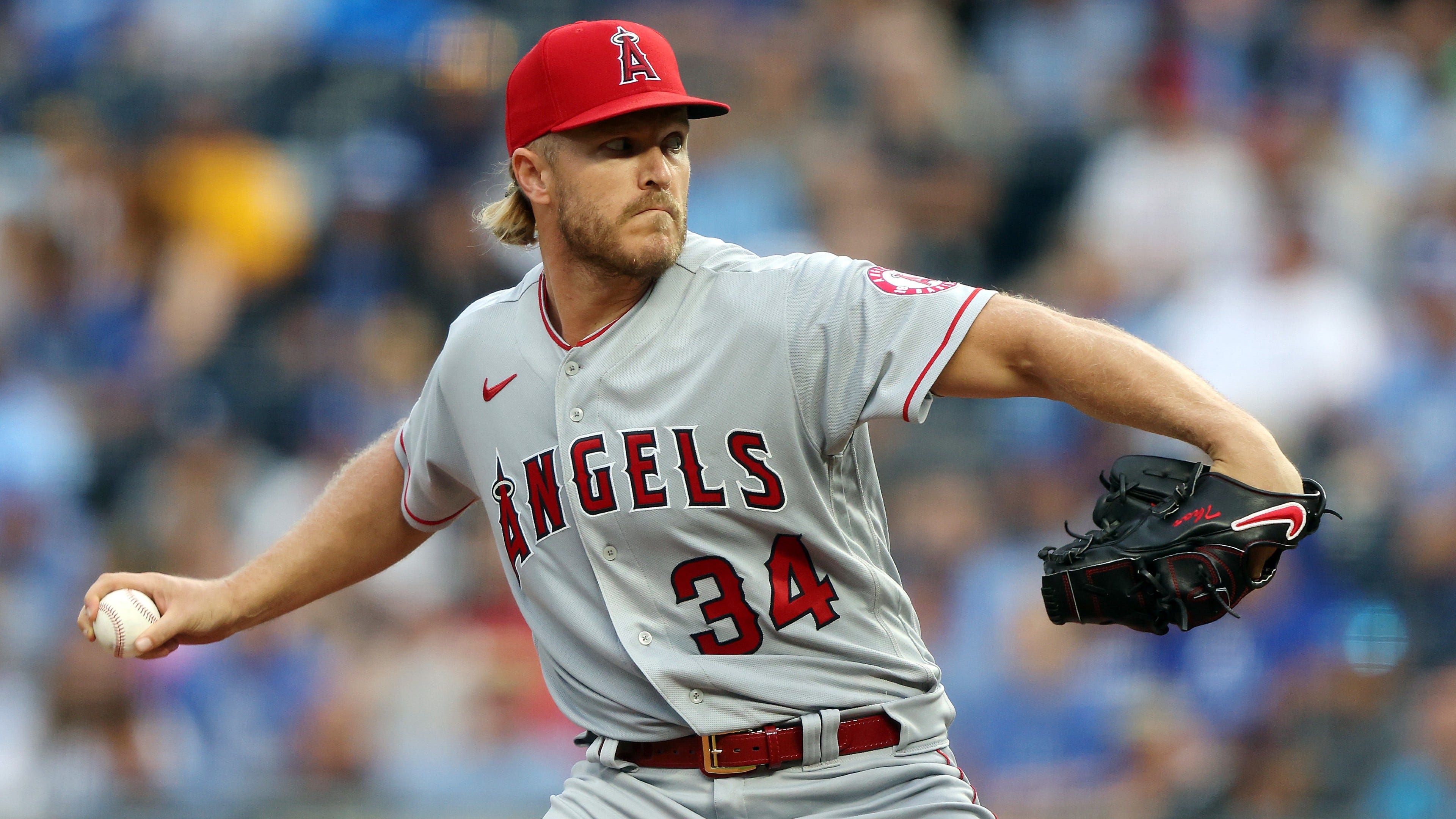 6. The Syndergaard deal reminds me of last year’s Spencer Howard for Kyle Gibson move: Dombrowski has now shipped out a failed top prospect of the past regime for a No. 4ish starter in back-to-back deadlines. I wasn’t high on the idea of trading for Syndergaard, but the price was so small that it made sense to cash in Moniak for an arm with big-game experience.

7. The top of the NL got stronger, and the playoffs are no guarantee: Did the Phillies improve today? Absolutely. Are they now more likely to make the playoffs? I wouldn’t go that far. If we remove the Giants (a middling team that sold, but didn’t really move big pieces), seven teams are now jockeying for six spots in this race. The Dodgers are a juggernaut and lock. The Mets added depth, and are welcoming back Jacob deGrom. The Braves, as usual, got better. The Cardinals added two solid left-handed starters. The Padres landed Juan Soto and Josh Hader. The Brewers feel like the only team in this group to get worse, but they currently sit three games up their division and have a leg up on a direct route to the postseason. A good team (or two) will miss the NL playoffs. I’m not sure the Phillies odds to end the NL’s longest playoff streak (when factoring in the strength of the contenders around them) are any better now than they were 24 hours ago.

8. The 2022 Phillies are a team with a ceiling: The NL is loaded, especially at the top. If the Phillies make the dance, can they go deep? My gut says no, and am reminded of last year’s Eagles team. Playoff worthy? Sure. Super Bowl worthy? Not close. That’s part of why I was pushing for a move to land Carlos Rodon. He felt like the type of arm that could take an interesting team to a different level in a playoff series.

9. Cost-controlled players on the mound, third base, second base, and center field could lead to one more big splash this winter: Let’s assume Dombrowski has a long-term plan, and thinks the 2023 and 2024 seasons represent better chances for this roster to play deep into October. If (and it’s a big if) the organization is right about its prospects, we could soon welcome Andrew Painter, Mick Abel, and Griff McGarry to a roster that has club control over Alec Bohm, Bryson Stott and Marsh. That’s the kind of cheap, high end talent that could give Dombrowski freedom to land one more high-salaried difference maker in the offseason like, say, shortstop Trea Turner.