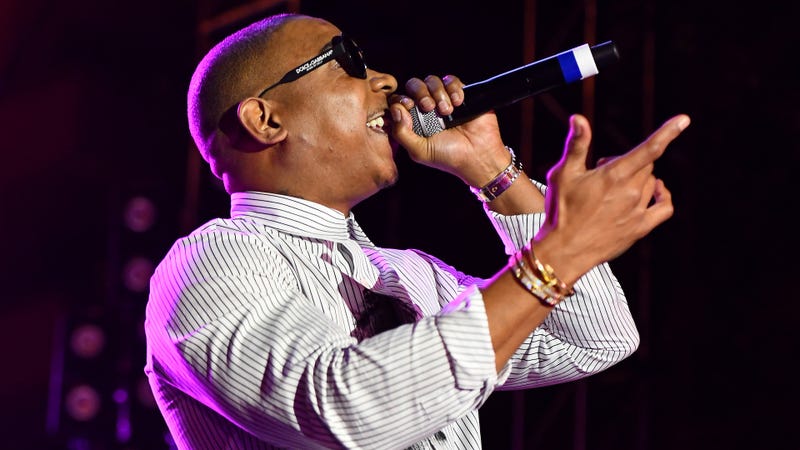 Ja Rule was still reeling hours after he lit up the VERZUZ stage at Madison Square Garden’s Hulu Theater.

Ja joined Audacy’s Big Tigger the morning after he squared off against Fat Joe on VERZUZ live from New York City. “We had a good vibe last night,” he said. Regardless of who ended up taking the crown that evening, Ja was still beaming about the experience. “That’s the best part of VERZUZ, the culture always wins,” he said.

After Big Tigger mentioned that people kept talking about 50 Cent in the comments during the performance, Ja immediately asked, “why is that always everybodys go to?” He brushed it off saying “you know that’s the haters.”

He was also asked about Irv Gotti, who commented on the stream. “All y’all talking bout that 50 s*** All Good. He got beat up stabbed up. Shot up. And sued us. That’s all I’m gonna say. Your hero ain’t what you think he is. Period. And facts.”

Ja gave a pretty blunt response - “He loves to talk that whack s*** yo.”

You can listen to the full interview with Ja Rule above.