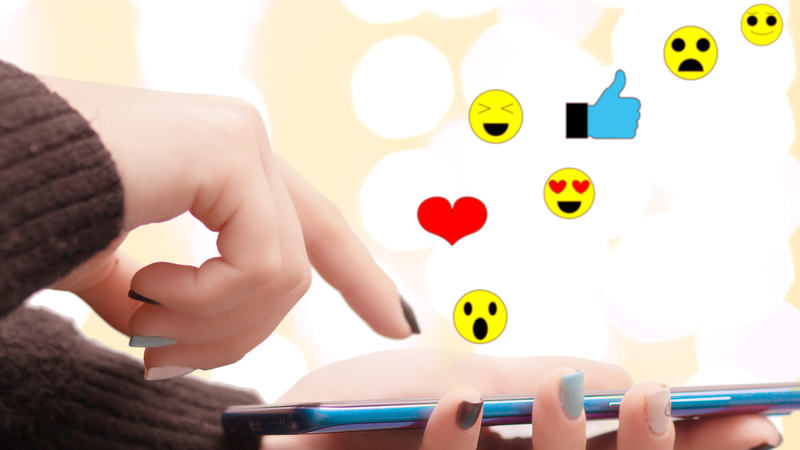 Additionally Adobe's Global Trends Report identified the three most confusing emojis as the "eggplant" 🍆, the "peach" 🍑 and the "clown" 🤡. Which honestly we’re still not sure how we feel about.

Speaking of feel, according to the com