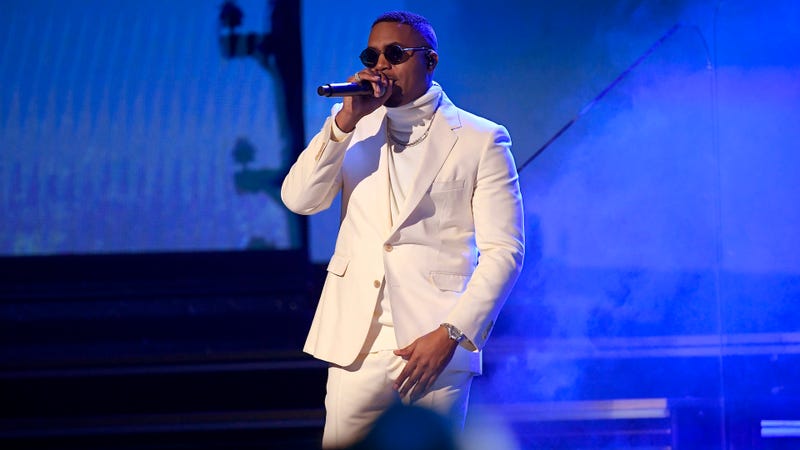 Hey Nas, got another spot at your brunch table?

In celebration of his 48th birthday, Nas threw a party with all his friends and released the music video for his single “Brunch On Sundays.”

Filmed on the rooftop of Los Angeles restaurant Catch, Nas drew up a serious spread. Mimosas, bellinis, steak, crab, lobster, waffles, oysters, bacon, sushi, and many other foods that we’re not going to list because it’ll just make us hungry.

“Brunch On Sundays” comes from Nas’ new album King's Disease II, which was produced alongside Hit-Boy. The album also features the song “Nobody,” a collaboration with none other than Lauryn Hill.

The song became an instant classic as we recently listed it as one of the 7 Hip Hop songs you need to hear right now.