Andre Iguodala was waffling this summer.

He had just won his fourth career NBA title in his 18th season, but was limited to just 31 games in the regular season and eight in the playoffs. The 38-year-old got hobbled by knee, hip and back issues last season while also launching his podcast and continuing to glad-hand and mingle with the shot-callers of Silicon Valley.

Retirement was a real option for Iguodala before he decided to run it back. Turns out a couple of rides on his indoor bike was all he needed.

“I got on the Peloton two times last week, like, ‘I ain’t in that bad of shape,’” Iguodala said Monday.

Though Iguodala announced his decision on his podcast Friday, the team officially announced the new deal on Monday. Iguodala said it wasn’t an easy call to make.

“It was a little bit of a roller coaster because I had a lot of stuff going on this summer and I had a productive summer,” Iguodala said. “I had jumped back and forth like two times. It’s literally exhausting to jump back and forth.”

Steph Curry wanted him back. So did Draymond Green and Klay Thompson. Ditto for the youngsters like Jordan Poole, Moses Moody and Jonathan Kuminga.

Iguodala said he was comforted by a conversation he had with director of sports medicine and performance Rick Celebrini, who mapped out his workload for the season.

His teammates are happy that he decided to come back.

Andre only averaged 4.0 rebounds, 3.7 assists, 3.2 rebounds per game last year, but his impact as a leader is immeasurable.

“He's planting his flag now, which I think, for him, is a healthy way for him to approach this year, knowing he's giving everything he's got,” Curry said. “He's not here to be a coach first, player second. So excited about what he can prove on that front, but obviously the mentorship is a big part of the presence that he brings in the locker room, on the court, front office, management. He's a sound box for everybody and a voice of reason for everybody.” 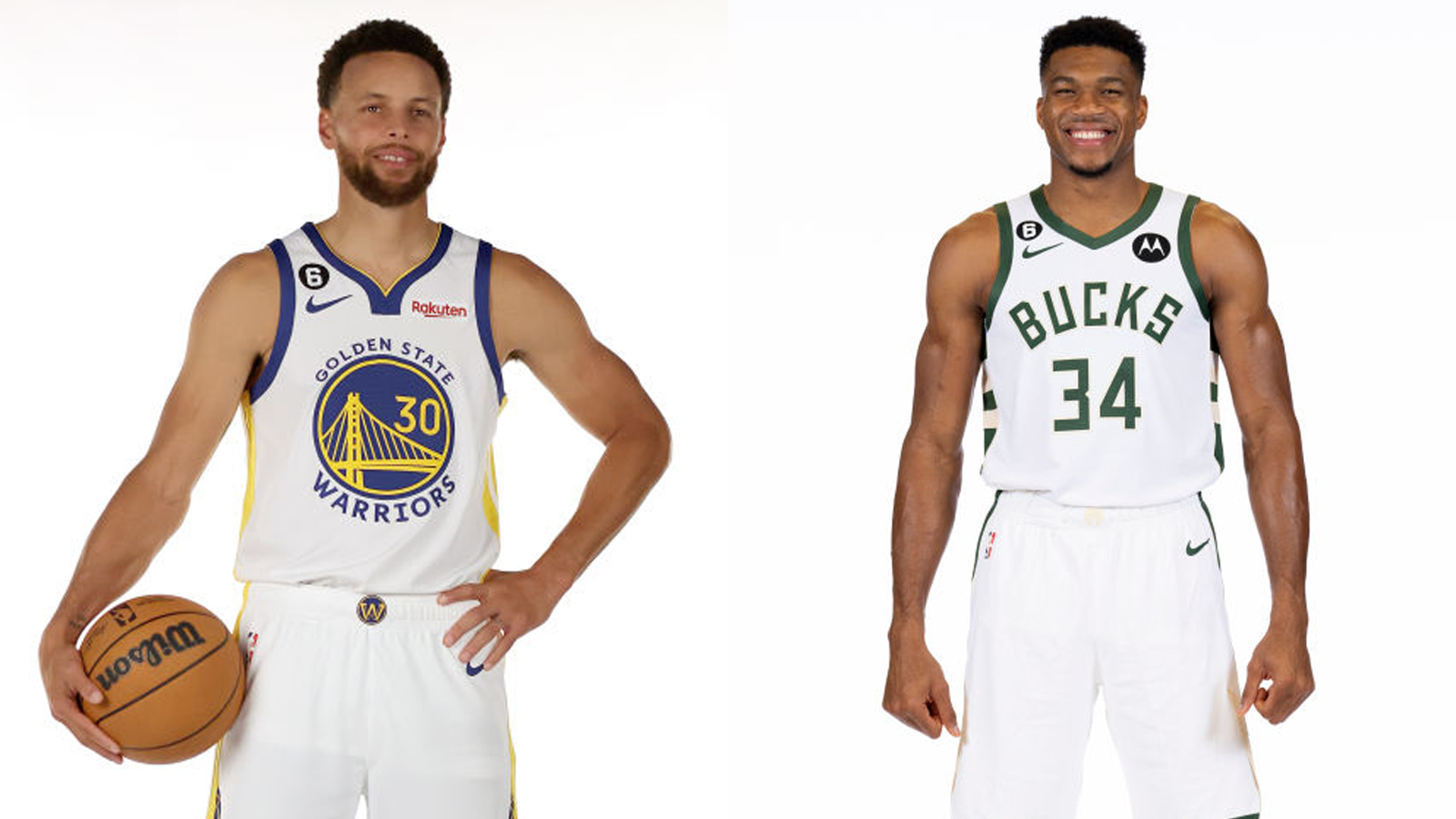