Andrew Wiggins connected with a special young fan this past weekend at his ‘Let’s Get It Done’ camp near Toronto.

Fifteen-year-old Obatofunmi (aka Oba) Olubunmi-Davies, who was born in Nigeria but lives in Winnipeg, received a special invite to the camp after winning a contest held by a camp sponsor. Wiggins was inspired after hearing that Oba missed half of his own basketball season after donating bone marrow to his brother, who was born with sickle cell disease.

Oba was one of hundreds of youngsters who took part in the camp, but he got to share some one-on-one time with Wiggins.

NBA champion Andrew Wiggins returned home for his annual basketball camp and this Nigerian teen from Winnipeg took the spotlight with his story.
https://t.co/DlI5vSFfrd pic.twitter.com/LkToTYgr36

Gilbert Ngabo of the Toronto Star spoke to Oba and Wiggins about the special occasion.

“He is a soldier,” Wiggins said with a hand around Oba’s shoulder. “A lot of people can’t do what he did.”

Oba was raised in the Nigerian capital of Lagos before his family settled in Ontario in 2016. He said he has dreams of playing in the NBA one day.

“Just to see him standing next to me, it’s like a dream come true,” Oba said, via Ngabo. “To just be able to meet someone of his stature … I just feel like it’s going to definitely help me improve.”

Shoutout to Wiggs for making this moment come true. And shoutout to Oba for stepping up for his family. 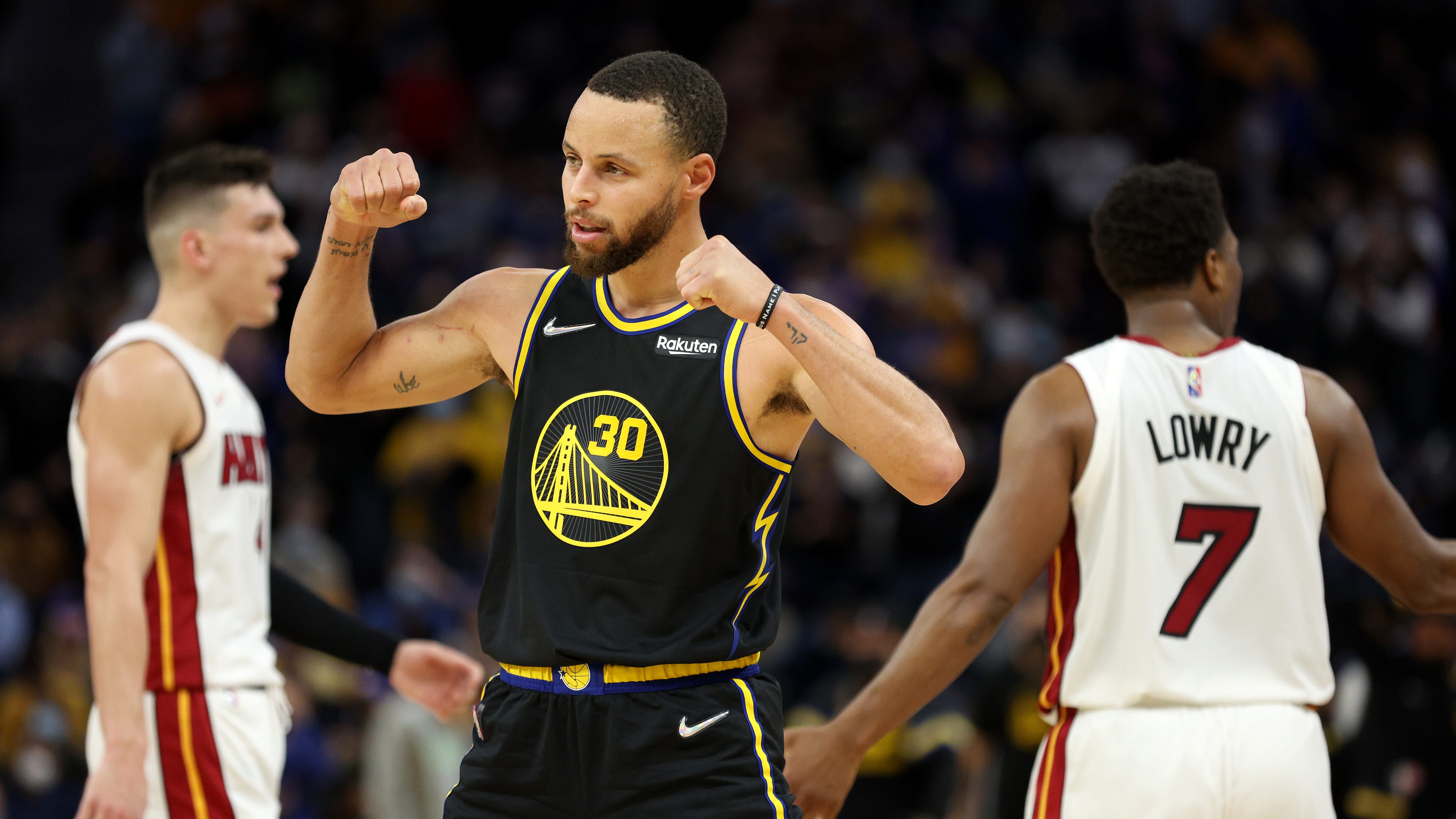