Any time you compare another basketball player to Steph Curry, you run the risk of speaking hyperbole. But after watching University of Iowa sharpshooter Caitlin Clark, it’s hard not to get reminded of the Warriors superstar.

Clark’s eye-popping highlights have been making the rounds lately, as she dropped 46 points and hit six 3-pointers in an impressive display at Michigan Sunday, knocking down shots from the big M logo near mid-court.

If there’s a college athlete who needs to be a household name, it’s Caitlin Clark. Absolute flamethrower. pic.twitter.com/DWRpr4TyLD

As such, some are already making Clark comparisons to Curry on Twitter.

Hmm . . . this looks familiar. Wonder who she studied https://t.co/bbiBDqWuRg

For #Iowa: Caitlin Clark is unreal. Yes she has the stats. But Clark is so good for the women’s game because of how she plays: with passion, swagger, and Steph Curry-esque qualities. NBA players are talking about her, MBB analysts, WBB analysts. This just helps grow the WBB game

We need a WNBA team in The Bay for real.

Steph Curry and Caitlin Clark in the same city would be 💪🔥💪🔥

Caitlin Clark is at that Steph Curry level of "on fire" where you start texting people and telling them to turn it to the Big Ten Network…she’s going nuts.

My 12 year old son this morning, “Mom! Caitlin Clark is featured next to Curry like the boss that she is!” @IowaWBB @CaitlinClark22 pic.twitter.com/1GoyqT5KyW

Steph has become a champion for promoting women’s hoops over the years, forging strong relationships with WNBA stars like Sabrina Ionescu, who grew up in the Bay Area before breaking out at the University of Oregon.

Clark, a 6-foot sophomore, leads the NCAA with 27.4 points and 8.2 assists per game, while she also hauls down 8.2 rebounds per game. She’s shooting just 30.2 percent from 3-point land this season but shot 40.6 percent from long distance while knocking down 3.9 3-pointers per game her freshman year.

Get ready to hear a lot more about Clark at Iowa the next couple of seasons, as WNBA rules limit draftees to being at least 22, graduated college or be four years removed from high school. The Hawkeyes (15-6) are currently ranked No. 21 in the country and look primed to make an appearance in the NCAA Tournament. 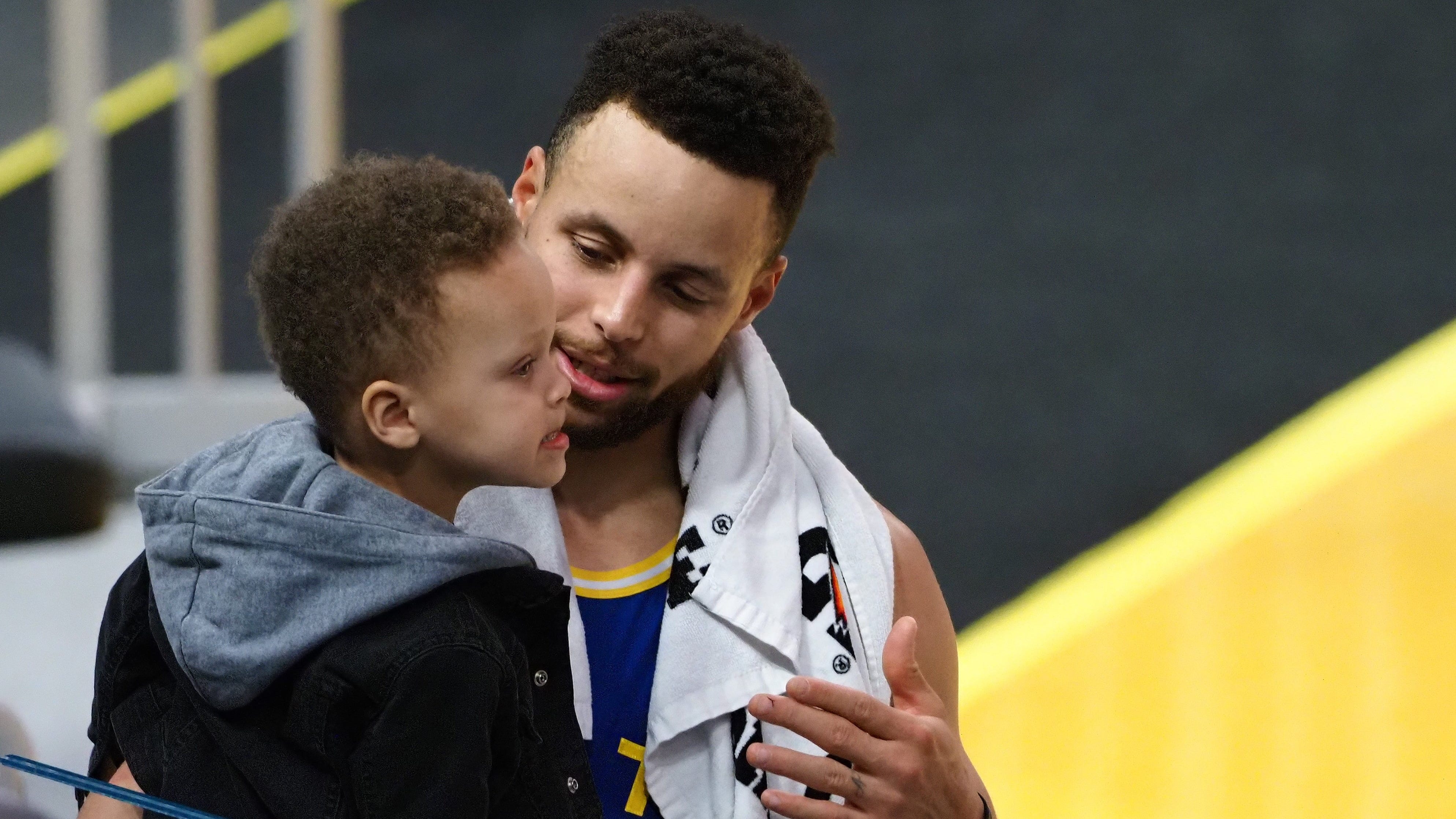