No matter how old you are, you best be reppin’ the Grizzlies at The Grindhouse.

Memphis Grizzlies superstar Ja Morant led his squad to an impressive 116-108 win over the Warriors Wednesday night. After scoring the game’s final bucket on an and-one attempt in the 30 seconds, Morant’s momentum carried him into the crowd. A young fan in a Warriors jersey held up a hand for Ja to high five, but Morant left him hanging.

Following the victory, Morant called the young fan “disrespectful” for wearing Dubs gear at his home court, but offered to send the kid a jersey. Check out video and photos of the incident below.

He offered to send him a Morant jersey and hopes he returns as a Grizzlies fan pic.twitter.com/TaFRRm2Tu5

"I'M HIM!" 🗣@JaMorant had to remind everybody after his dagger

On one hand, you gotta feel bad for the kid. On the other, you absolutely gotta love Ja’s blind loyalty.

“He was disrespectful with that jersey on,” Morant told reporters after the game. “We in Memphis. It looked like he wanted to cheer but he had that jersey on. I apologize to him. But in that moment, bro, take the jersey off then dap me up. Somebody find his information, I’ll send him one myself.”

Warriors attire and Steph Curry No. 30 jerseys have been frequent sights at Golden State road games this season, but Morant couldn’t care less. In the end, the kid could get a free jersey out of it, so it seems like a win-win situation. 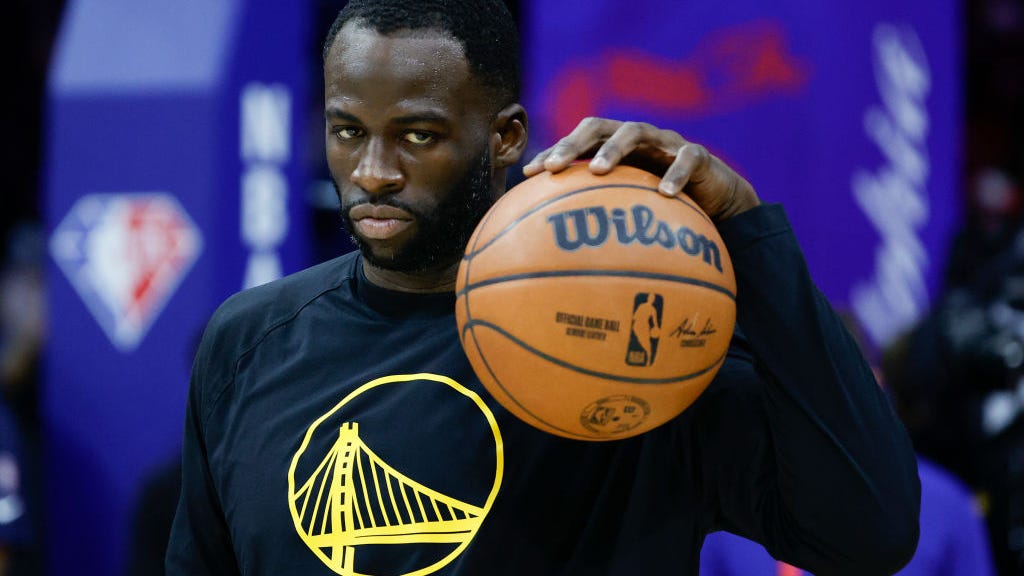