Memphis Grizzlies coach Taylor Jenkins has raised some eyebrows with his postgame press conference comments during his team’s intense Western Conference semifinals series against the Warriors.

Ahead of Wednesday night’s Game 5 in Memphis, acting Warriors coach Mike Brown said he understands where Jenkins is coming from. Tip-off is set for 6:30 p.m. PT and you can hear the action on 95.7 The Game:

“I got a lot of respect for Taylor,” Brown said. “Taylor’s probably just protecting his team and doing what any coach would do for his team or for his players. I didn’t look at it like that. For me, I felt bad for Ja and felt for JP (Jordan Poole) that his name is getting thrown into the mix like that. I don’t know Ja. From the outside looking in, he seems like a fantastic human being and his dad does look like Usher – with the glasses on. But other than that, again, I got a lot of respect for Taylor. I think he’s doing what he needs to do for his players and his team.”

In an answer about Taylor Jenkins accusations against Jordan Poole, Mike Brown worked this gem into his quote talking about Ja Morant:

“From the outside looking in he seems like a fantastic human being… and his dad does look like Usher… With the glasses on” 😂💯 pic.twitter.com/fCwBpuNQ9e

Following Ja Morant’s knee injury in Game 3, Jenkins insinuated that Jordan Poole was responsible for it and hinted that he’d like the NBA to review it for disciplinary reasons.

“Jordan Poole actually grabbed his knee and yanked it, which kinda triggered whatever happened,” Jenkins said. “I’m actually gonna be very curious to see what happens after that.”

Poole wasn’t handed down any punishment from the league, while Morant has since been ruled doubtful for the rest of the playoffs with a bone bruise, which is bad news for the Grizzlies and basketball at large. But he’s expected to make a full recovery.

Asked about Draymond Green’s block on Jaren Jackson Jr.’s 3-point attempt with 12 seconds left, Jenkins said, “I’m actually curious, you know, to see what they’ll say. I think there was contact. I’m just curious to see what they’ll say at the end of that one. That was heavily contested, but I think there was a lot of contact. Probably a rushed shot on our part, but just didn’t go our way.”

Taylor Jenkins on Draymond's block at the end of GM4

"I’m just curious what they are going to say at the end of that one. That was heavily contested but I think there was a lot of contact. Probably a rushed shot on our part but it just didn’t go our way.”pic.twitter.com/4ol0xG0dBm

The series has been emotional, but you can make an argument that Jenkins is being petty, if not unprofessional, in lobbying against Green there. What are they gonna do? Tell the players to go back and replay the final 15 seconds?

The shot block helped seal the grueling 101-98 victory and put the Grizzlies in a 3-1 series hole on the brink of elimination. There’s been a bit of drama for every game so far this series, so we should probably expect nothing less for a potential closeout game for the Warriors. 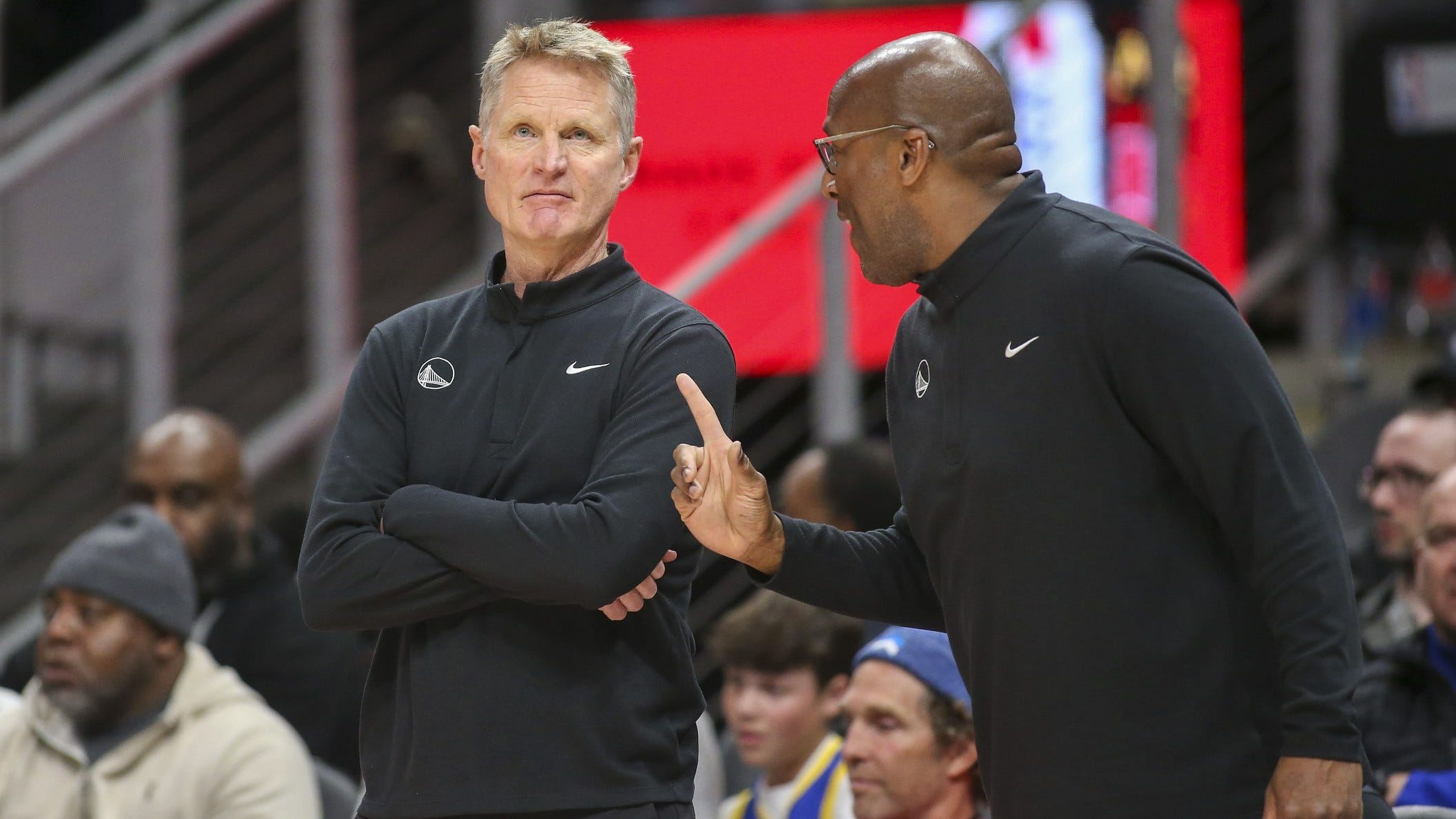