James Wiseman isn’t expected back until after the All-Star break after undergoing mid-December arthroscopic surgery on his knee, according to The Athletic’s Anthony Slater.

James Wiseman had arthroscopic surgery on his knee in mid December to relieve swelling, per sources. He's advancing toward being cleared for contact, but that's what has stalled his Warriors return the last month.

Slater joined 95.7 The Game’s “Steiny & Guru” Thursday afternoon, shortly before publishing a story detailing Wiseman’s previously unreported surgery. He couldn’t divulge any details at the time about his story, but discussed Wiseman’s timeline in general, how Klay Thompson’s comeback is affecting Jordan Poole and more. Listen to the full interview below (25:00 mark).

Wiseman hurt his right meniscus in his knee while landing awkwardly on a dunk attempt April 10. He underwent surgery five days later, but is yet to play full-contact in scrimmages or fully practice this season.

“What’s the explanation for the elongated recovery?” Slater wrote. “Another previously unreported surgery was needed. Because of some minor-yet-persistent swelling, Wiseman needed a scope and cleanup in mid-December, flushing out some loose bodies, sources confirm, which slowed his anticipated comeback.”

For what it's worth, Wiseman had done individual and non-contact work and looks like he's moving around well. Check out video from the Warriors' practice facility on Saturday.

Klay Thompson and James Wiseman getting work in together 🔥🔥 pic.twitter.com/0iexQ4LKtN

Slater told 95.7’s Matt Steinmetz and Daryle “The Guru” Johnson he doesn’t expect Wiseman back until after the All-Star break. The All-Star Game will be held Feb. 20 in Cleveland and the Warriors return to action on Feb. 24 at the Portland Trail Blazers.

“The All-Star break is only about a month away,” Slater said. “Sometimes that seems far off in the distance but … He has not played a 5-on-5 scrimmage yet, He’s probably still – at least I would assume – a week from that. And I feel like I’m being conservative. It feels very ambiguous.”

The Warriors never made an announcement about Wiseman’s arthroscopic surgery. He and Klay Thompson were supposed to ramp up their scrimmaging in late November, only Wiseman hasn’t been able to reach that intensity yet. Thompson made his much-anticipated return Monday and is set to play in his third game of the season Thursday after missing the past two-and-a-half seasons.

Wiseman has had a bumpy road since the Warriors drafted him with the No. 2 overall pick in 2020. The talented 7-footer dealt with injuries, COVID-19 protocols and disciplinary actions during his rookie season, when he averaged 11.5 points and 5.8 rebounds in 39 games (27 starts).

“More than anything, I feel bad for James,” Kerr said in December. “I’m dying for him to get out there for his own well-being and improvement and where he is in his young career. He’s too young for something like this to happen, so I feel bad for him. He’s maintained a really good attitude and he gets his work in everyday. Whenever he gets out there, he gets out there and we’ll assess at that point and decide how we want to use him and what we want to throw at him.” 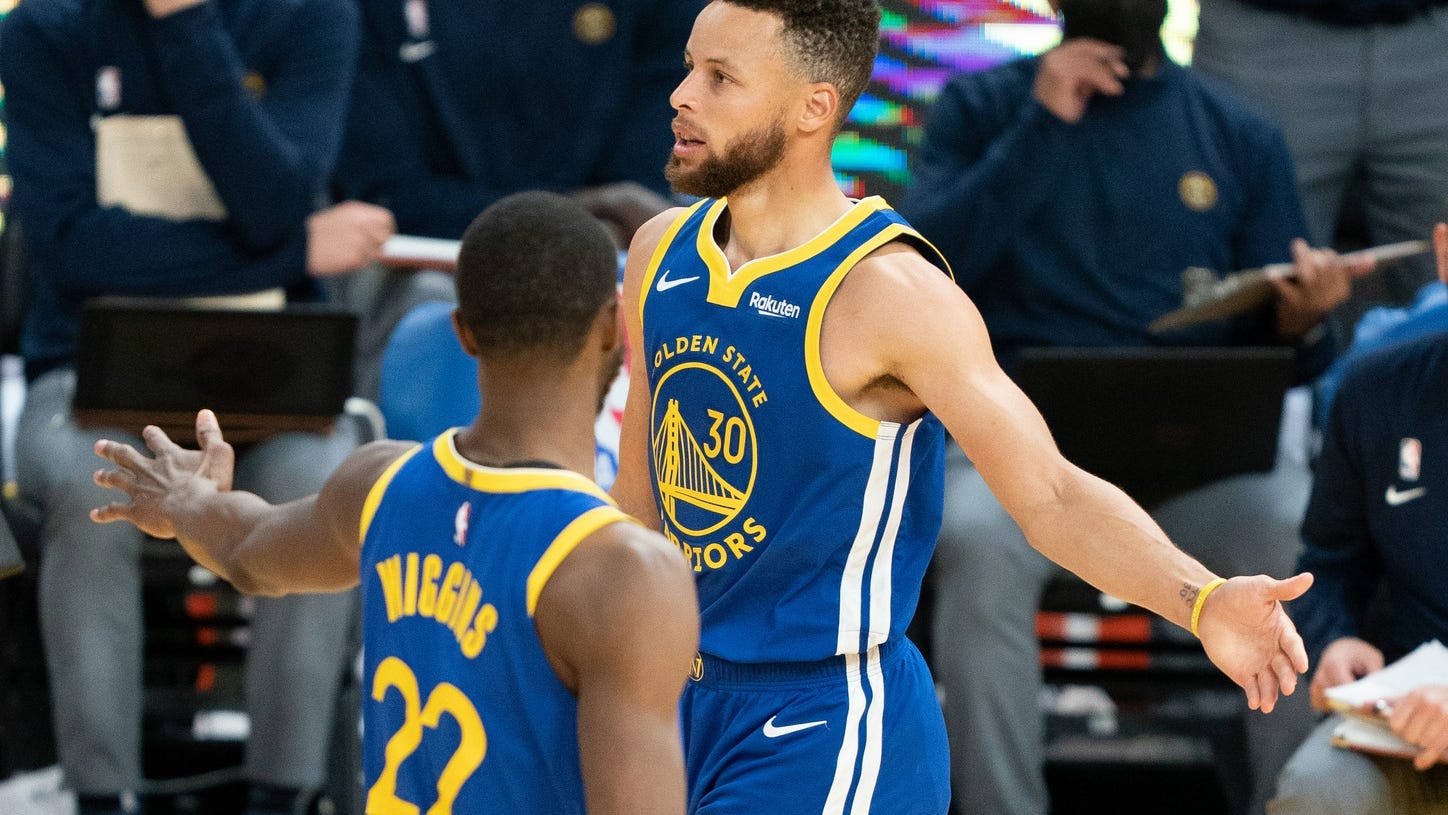