The Golden State Warriors are riding high after winning their fourth title in eight seasons over the Boston Celtics. For Steph Curry, the victory tour this time around is much more sweeter with a Finals MVP trophy to go along with his new ring.

Curry is not sitting ideal this offseason and taking a break from such a long season. The Warriors superstar has been named as this year's host of The ESPY's awards show on July 20 in Los Angeles. The point guard announced the news on his Twitter account Wednesday.

In a statment from Curry, he said he never imagined he would be in the position to host the awards show and looks forward to being the MC during the celebration of the best athletes in sports.

"I've had the pleasure of attending The ESPYS but never imagined I'd have the privilege of hosting this special event," Curry said in a press release. "As someone who loves the intersection of sports and entertainment, I look forward to delivering an exciting show for the fans while we celebrate the athletes who created the top moments of the year."

This will be the first award show gig for the two-time league MVP. He may have to switch from his role as the MC to accept an award. Curry has been nominated for three individual ESPY awards, including best athlete in men’s sports, best record-breaking performance (for most 3-pointers in NBA history), and best NBA player. The Warriors are also up for an award in the "Best Team" category.

Rob King, ESPN Content's Executive-Editor-At-Large said the team is thrilled to have Curry host the event, calling him "one of the brightest stars in the sports constellation."

"We're thrilled to have him share his passion for sports, his wit, and his boundless talent with The ESPYS. Whether shining on the court, engaging with fans on social platforms, or demonstrating a commitment to communities through varied philanthropic acts, he's a singular performer who'll undoubtedly add luster to our celebration of some of this year's most compelling moments."

While I'm personally not a fan of award shows, I will be sure to tune in for Curry's monologue as I suspect he will be taking shots at players and teams. 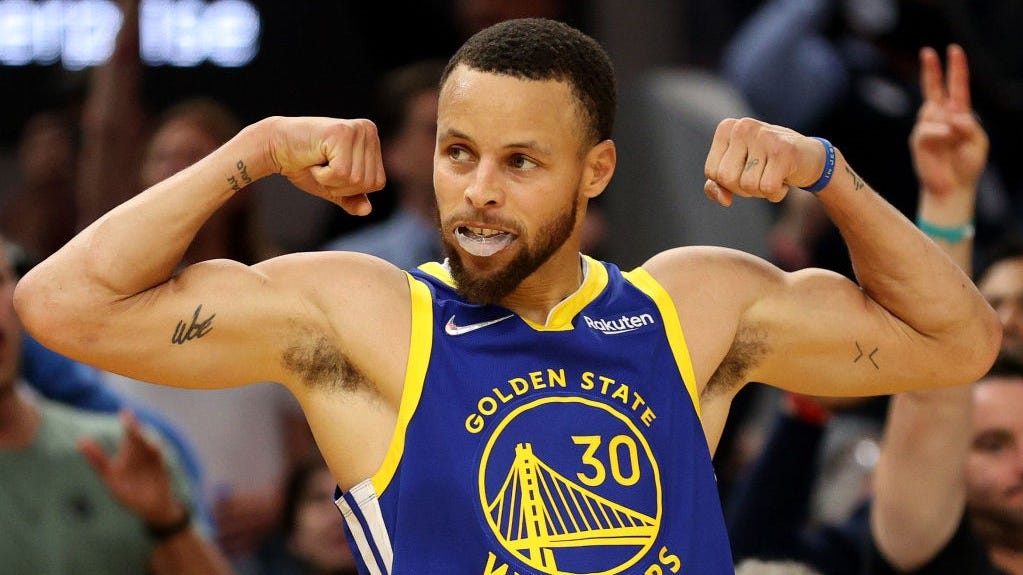